One of Nokia's crown jewels, over on its Symbian AMOLED-screened devices, was Nokia Sleeping Screen, bringing graphics and themes to the always-on display (over and above a simple clock). With the start of a Beta Labs trial of Glance Background today, the spirit of Sleeping Screen effectively comes to Nokia's new smartphone platform.

From the Beta Labs page:

Customize the Glance screen on your Lumia with a personalized background image.  Choose from several preloaded images or create your own.

Old Nokia hands may spot that we're just talking about images here and not extra data types (notifications are apparently coming as part of the Windows Phone GDR3 update in a few months' time), but consider this a starting point on Windows Phone. Here's a typical shot of Glance Background on my Lumia 1020: 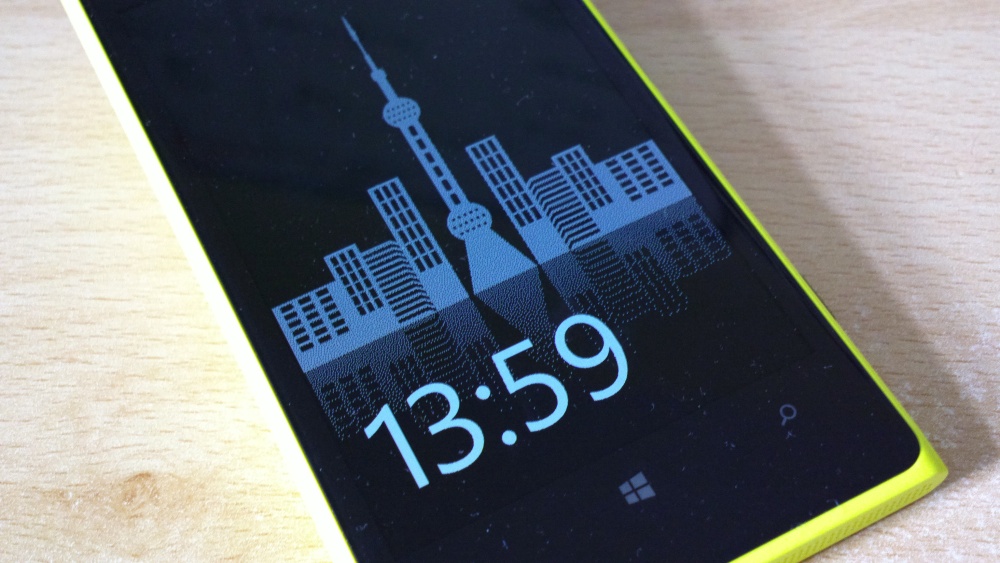 The set-up is trivial, just open up the application and pick a few images to cycle through. As with Sleeping Screen before it, you can choose your own photos, but care will have to be taken as to subject and contrast levels. 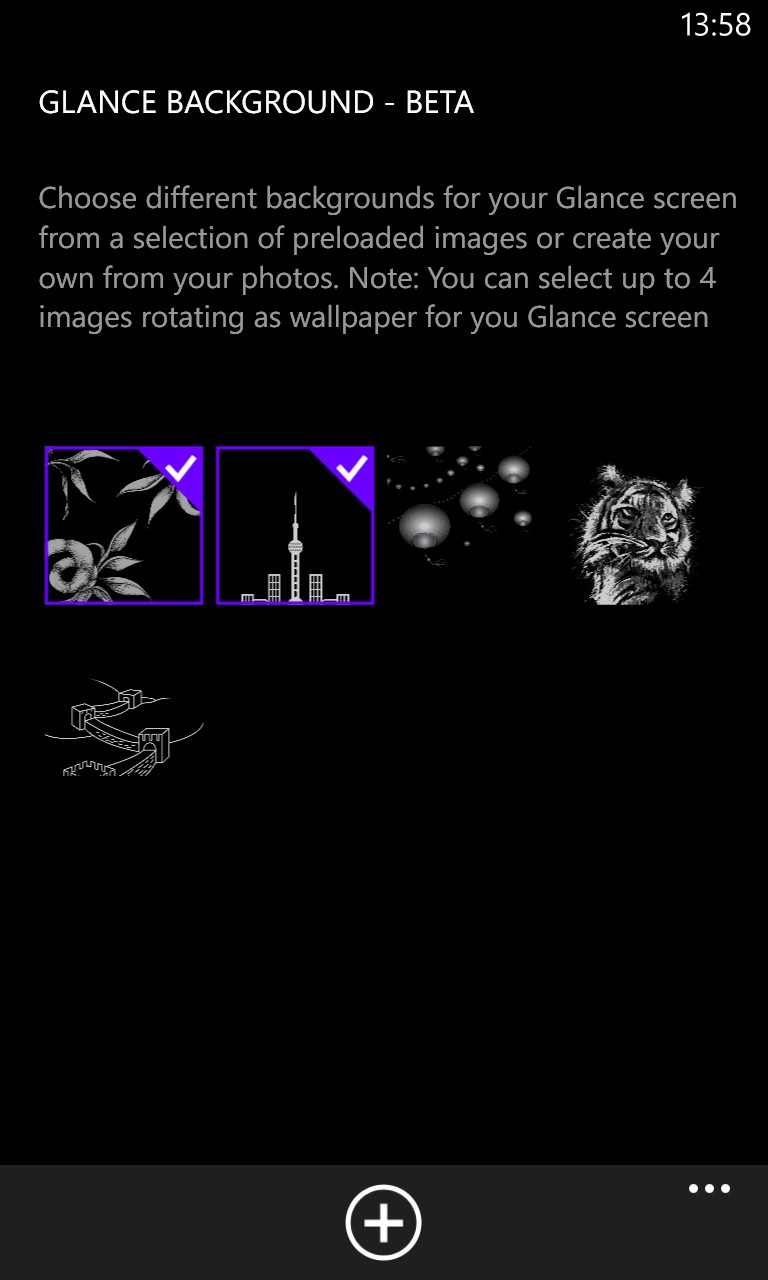 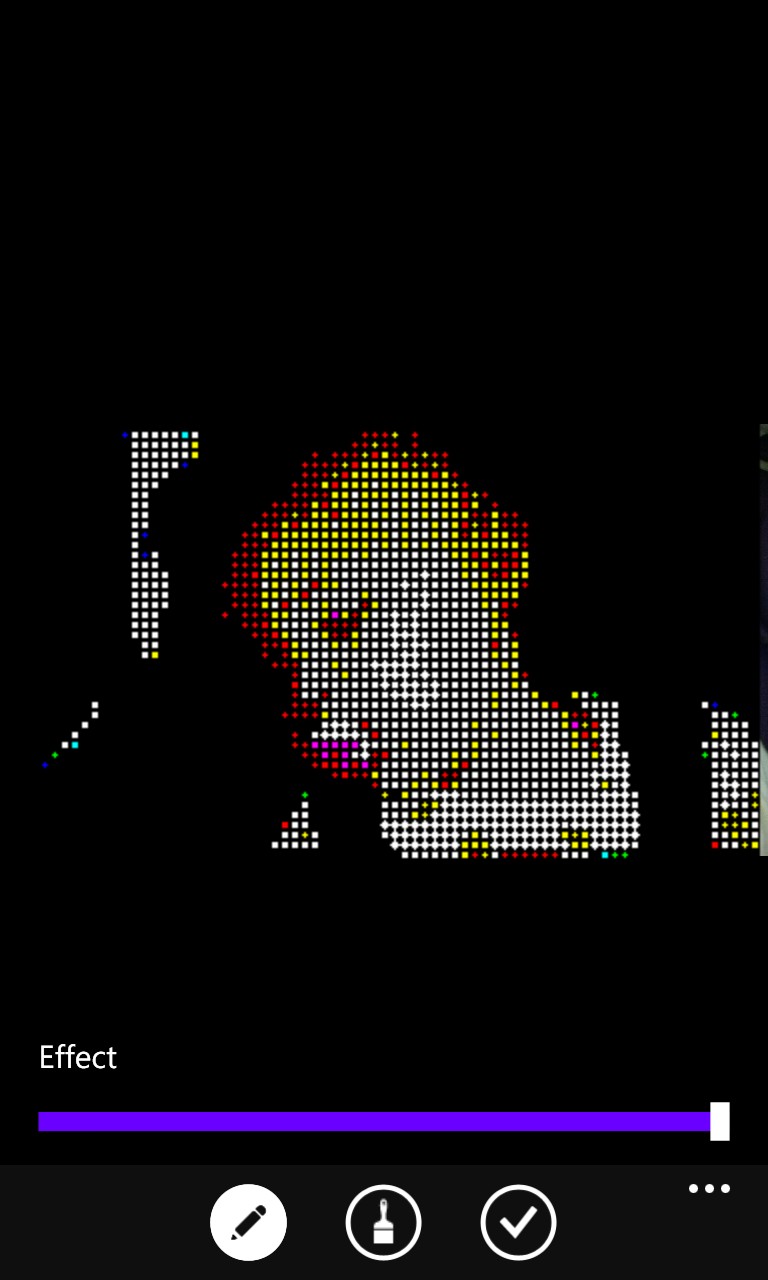 Picking from one of the pre-defined sample backgrounds; (right) picking one of my own photos, a simple 'effects' (and coloration) editor helps produce something interesting that will work when reduced to a raster of AMOLED pixels.

The images don't currently rotate, as in transition before your eyes - instead, a different one is selected on each successive phone lock. The usual caveat about Sleeping Screen and Glance Background is that there will be some extra power drain - in my experience on Symbian around 1 to 2% per day. It remains to be seen what the impact is on a Windows Phone.

You can read more about Glance Background here in Beta Labs. There were some known issues worth noting:

With this application you can set any of your own or preloaded images as a background for Glance screen for your Lumia device.

Glance Background can be downloaded from the Windows Phone Store for free.