With a cheer from the Nokia World crowd, Steven Elop announced that Instagram would be coming to Windows Phone in the 'coming weeks'. The Facebook-owned social network built up around mobile photos has long been asked for, and many commentators have been vocal in its absence. It might be a year or two too late to make a significant difference to the perception of Microsoft's mobile app store, but it's another box ticked off.

Assuming it follows the same model as other platforms, the Instagram app will allows users to take pictures from within the app, or select them from their gallery. These can be captioned, tagged, and have a number of different styles and looks applied through the filter system. Following that, they'll be uploaded to the Instagram service and shared with your friends on the site, as well as the option to share with Facebook, Tumblr, Flilckr, Twitter, and Foursquare.

While there is no word on exclusivity to Nokia for Instagram, the implication of "Nokia and Microsoft have been working closely with Instagram" certainly leaves it on the table as an option. 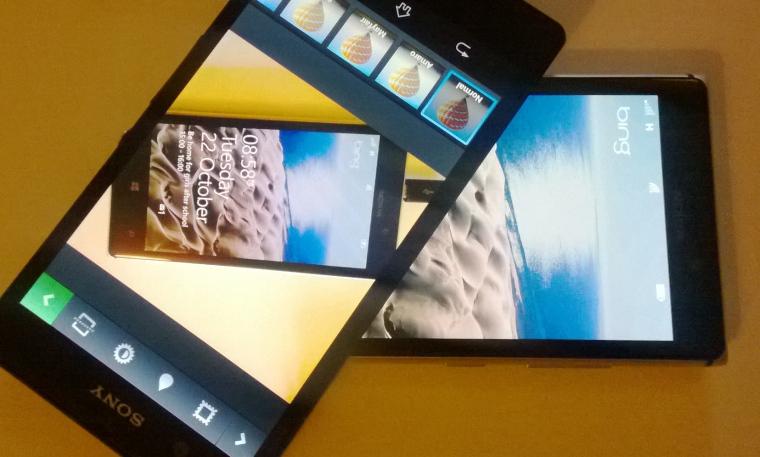 We'll have more on both these apps in the near future when more details are available - even a screenshot or two would be nice, right now we just have the official company logos on the Abu Dhabi stage.

But what we do have is (finally) a clear and unambiguous message on Windows Phone's 'bogey' app. Instagram is coming to Windows Phone... in the next few weeks. My only wish was that Nokia could have said 'and it's in the Windows Phone store right now' for the full PR splash.