Over the last eighteen months I've been tracking every third party podcatcher on Windows Phone, producing a round-up article that has been updated several times. In fact, the swelling ranks took the round-up to fifteen applications last time round, necessitating splitting the article into two parts - today sees the latest, March 2014 update to the feature, with updates for six of the podcatchers and one completely new entry, Podcast Critter.

Here then are the two main parts of the feature:

But if you haven't got time to work through the best part of 8000 words, here's the summary:

Podcast Lounge is still the overall recommendation here, it's simply more polished and feature complete than anything else here. However, the likes of BringCast and Podcast Critter are both snapping at its heels and I wouldn't rule out a change of winner at some point. In the next tier we have Podcast Picker, P | Cast and Carboncast - any of which I'd also be pretty happy using most of the time. The podcatching market has certainly matured nicely on Windows Phone. 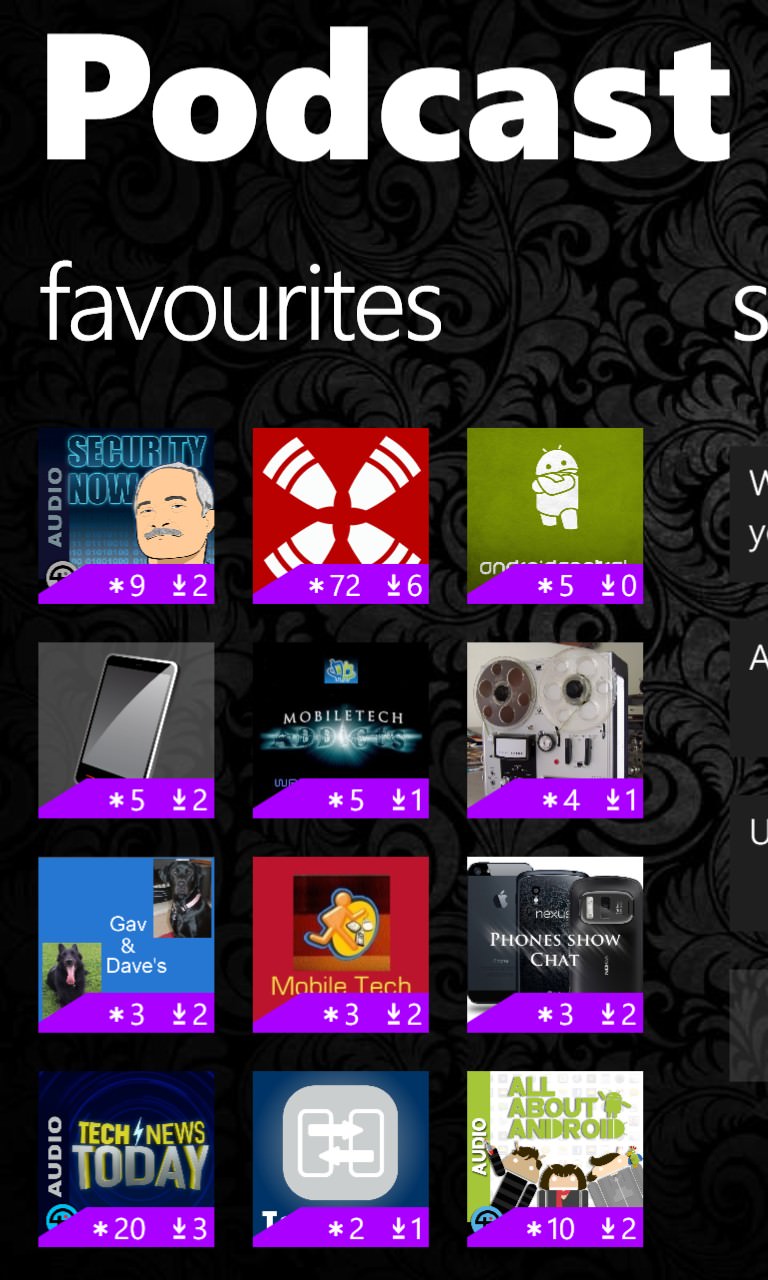 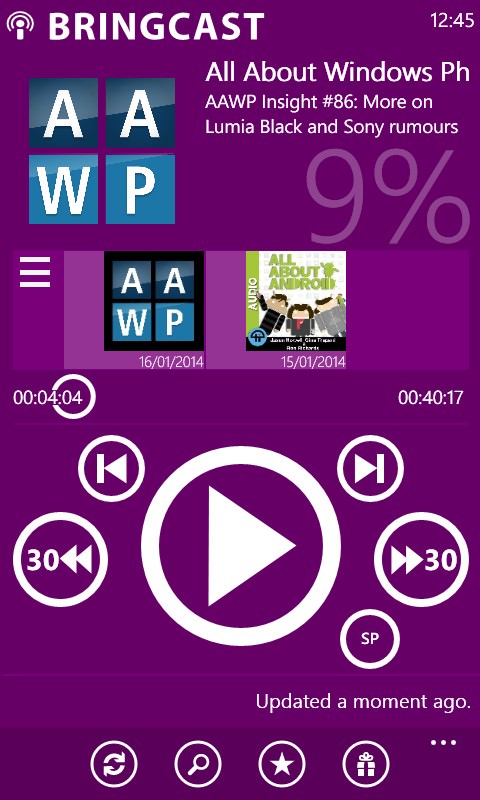 Possibly the two most mature and polished contenders right now: Podcast Lounge and BringCast - though contenders snap at their heels!

Note that there's one 'bug' which turns out to affect ALL podcatchers and which keeps rearing its ugly head. It's a bug in Windows Phone itself and concerns playback volume - see here for my write-up. Here's hoping that Nokia or Microsoft can knock this one on the head very soon.

Comments? Which podcatcher have you been loving on Windows Phone?