CloudMusik updates transform this Google Play Music client, though no All-Access yet

Well, that was a surprise - CloudMuzik, a Google Play Music client for Windows Phone (7 and 8) suddenly popped up an available update, many months after I initially panned the application for being buggy, clunky and with an appallingly confusing UI. It seems the developer has been very busy, with access to Google's music-caching service now being seamless and with only a few caveats left.

A reminder of what CloudMusik is all about, from my earlier story:

You see, it's a client for Google Play Music, which means it's a way into your entire music collection in the cloud, hosted by Google for free and, thanks to CloudMuzik, playable for free as well on any Windows Phone 8 device.

Of course, the Luddite in me says 'why not just load all your music onto the phone in the first place?', but that does assume that you've got enough space free and that you've got some time free to load it all on. I'll acknowledge that there are attractions to simply having everything online for free and then playing it straight from the cloud on any Internet-connected device. And if you add tracks on any one device, they get replicated to all your other phones and computers. Pretty cool, even if there is a rather heavy assumption about decent connectivity at each point.

Google Play Music's free hosting is pretty generous, allowing up to 20,000 tracks before they start to want payment of any kind. Obviously, the service is focussed on the company's Android smartphones and there's no way Google would make a Windows Phone client (heck, they haven't even done GMail or Google Maps yet), but fear not for CloudMuzik is a third party client that aims to fill the breach and give you full access to your Google Play Music collection on Windows Phone 8.

One quick note. If, like me, you're going from a version of CloudMusik that's as old as mine then you'll hit a strange error immediately after the update. The cure is to uninstall the application (long press it from the main app menu) and then reinstall it again from the Windows Phone Store.

There's a changelog in the main Store description, but it's only for the last few bug fixes from an extensive beta programme, as far as I can tell, so best to treat this as a whole new application. Here's a brief look at the UI: 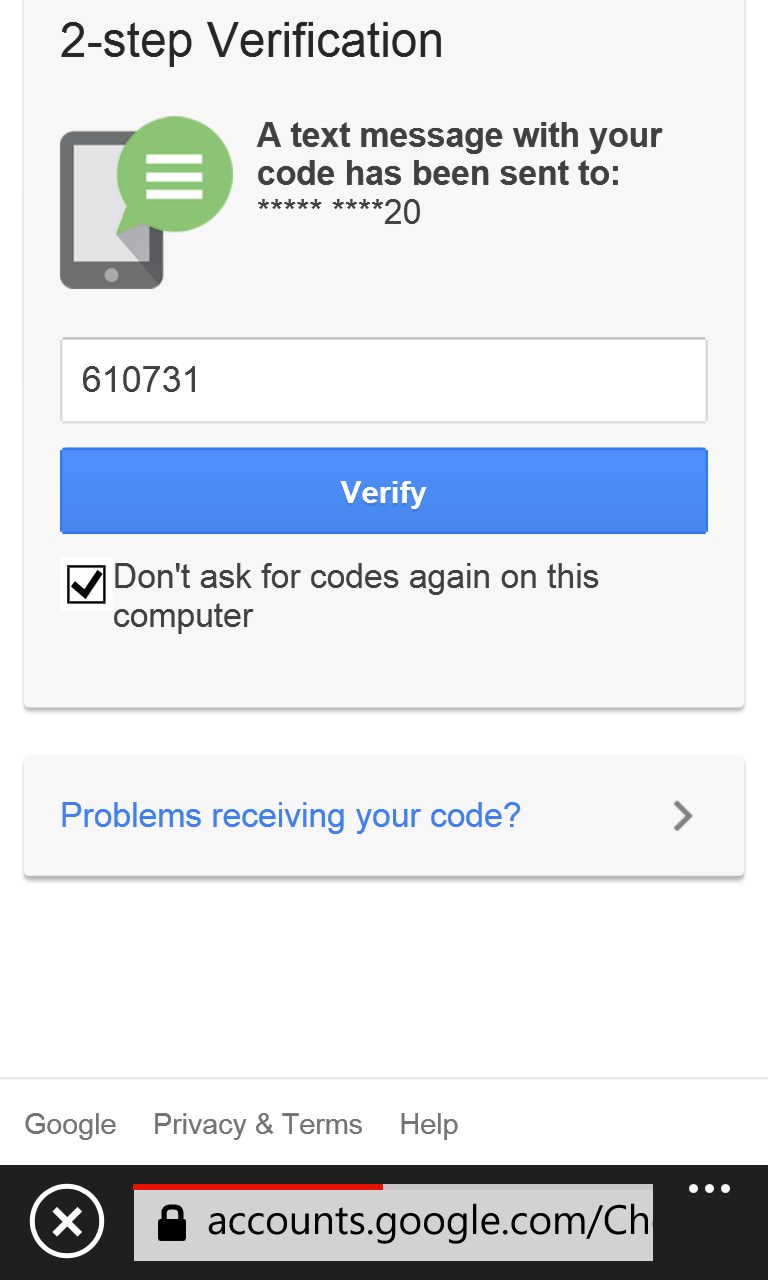 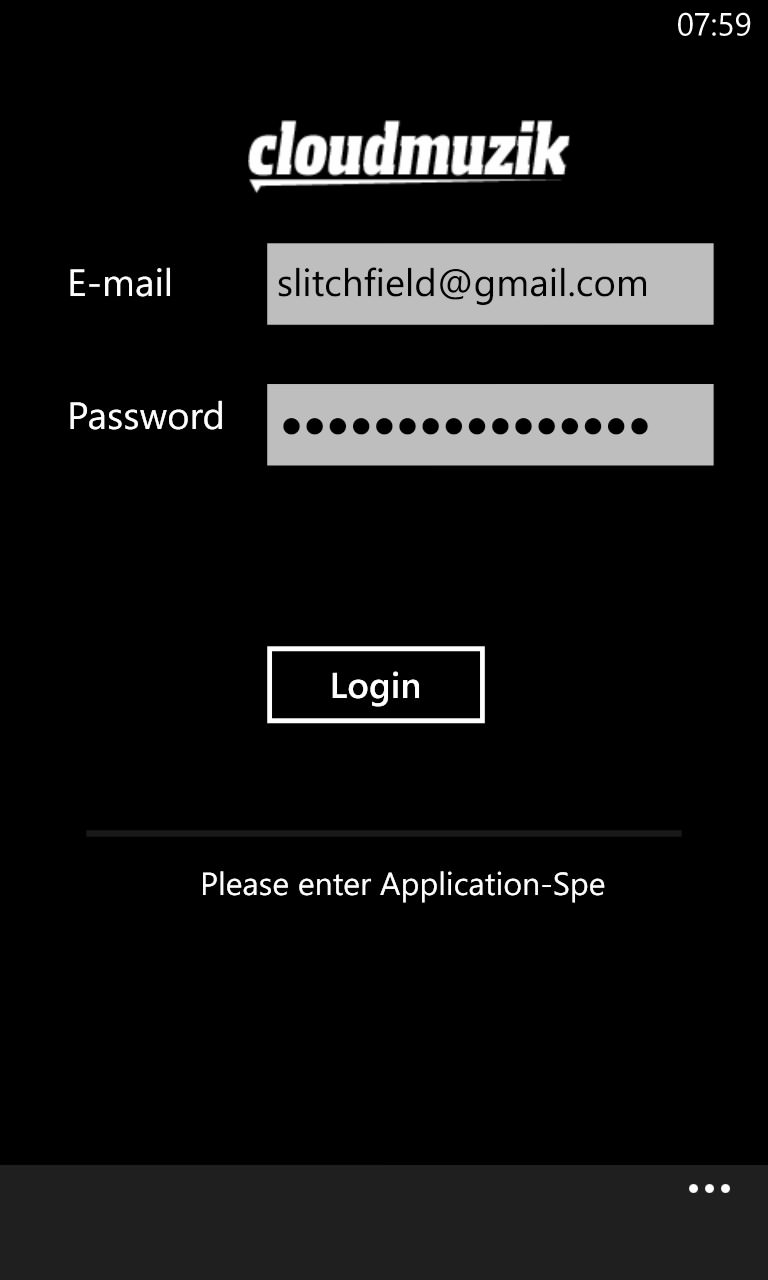 In order to log into CloudMusik for the first time you'll probably have to jump through a few hoops - in my case trying 2 step authentication and then giving up and using an application-specific password (in your Google Account/Security settings in a desktop web browser) - don't worry, it's all a one-time thing. 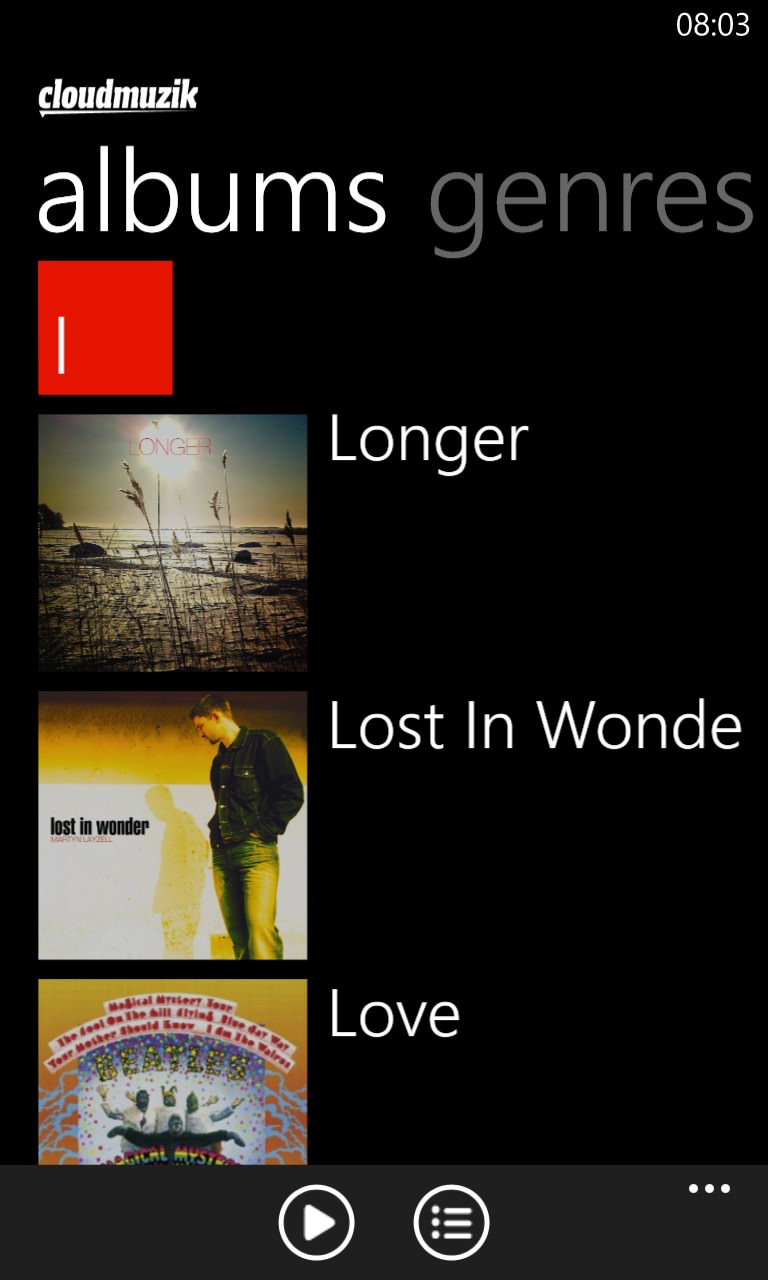 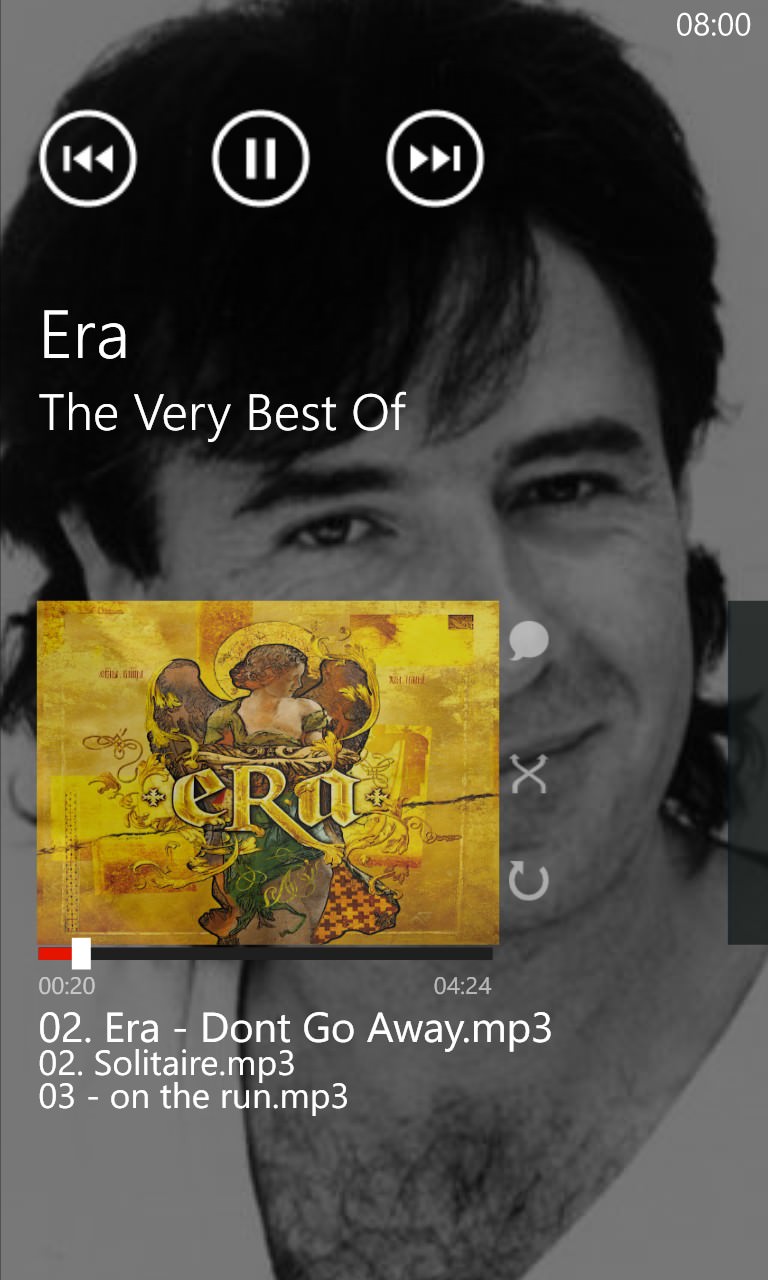 And then it's into a slick and foolproof UI, organised by album, genre and artist browsers. Cover art is used from the music tracks online and background art is looked up from Google's other APIs - it doesn't always match the album artist exactly, by the way! 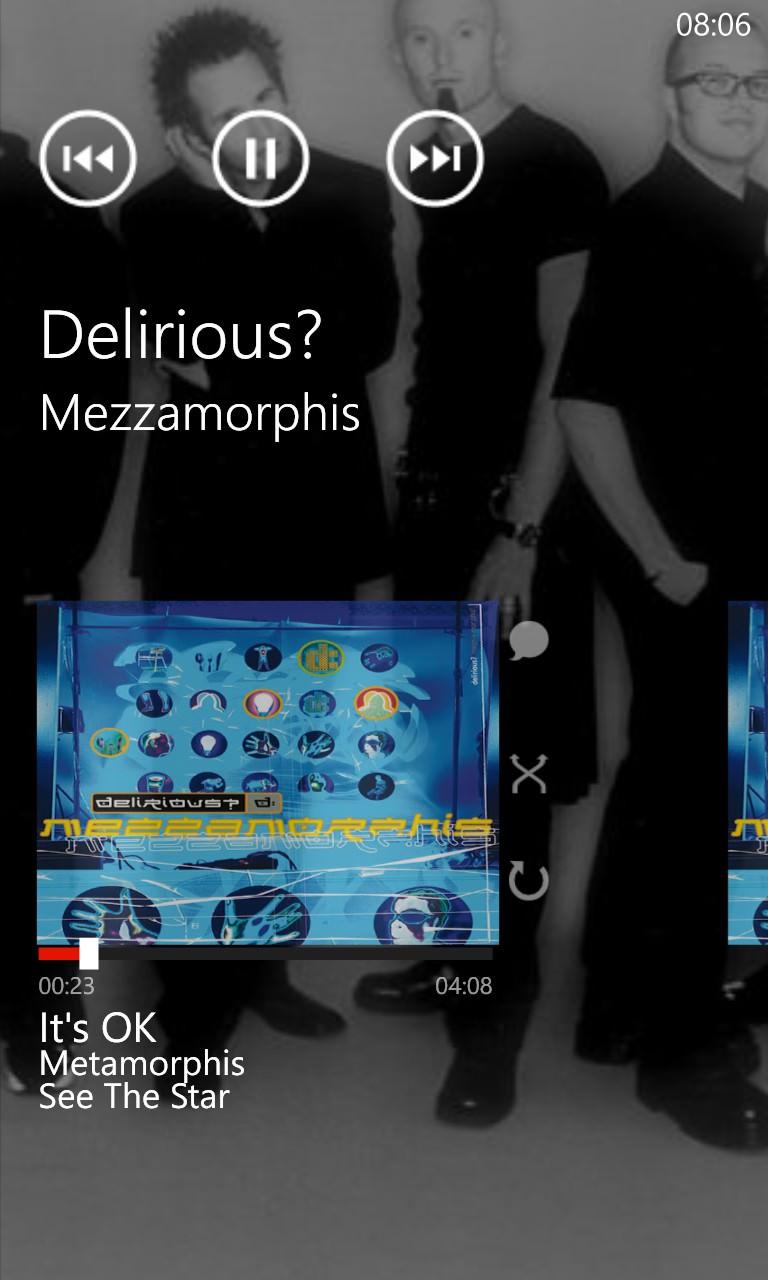 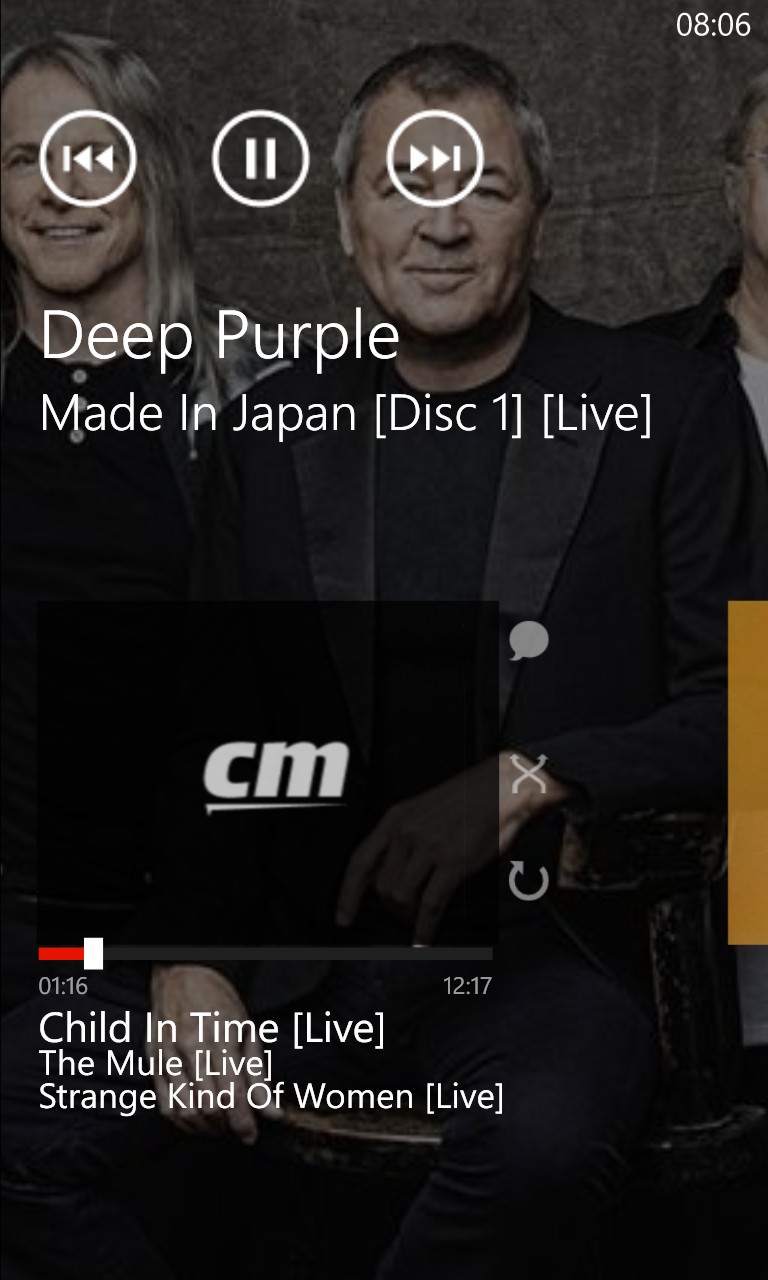 Listening to music, you can swipe left and right to advance tracks as needed - the next two are always listed below the currently playing track name - note that scrubbing tool, though you do have to wait a few seconds for enough of the track to have been downloaded; (right) if cover art isn't available for the current track (for whatever reason), you just get a default 'cm' logo.... 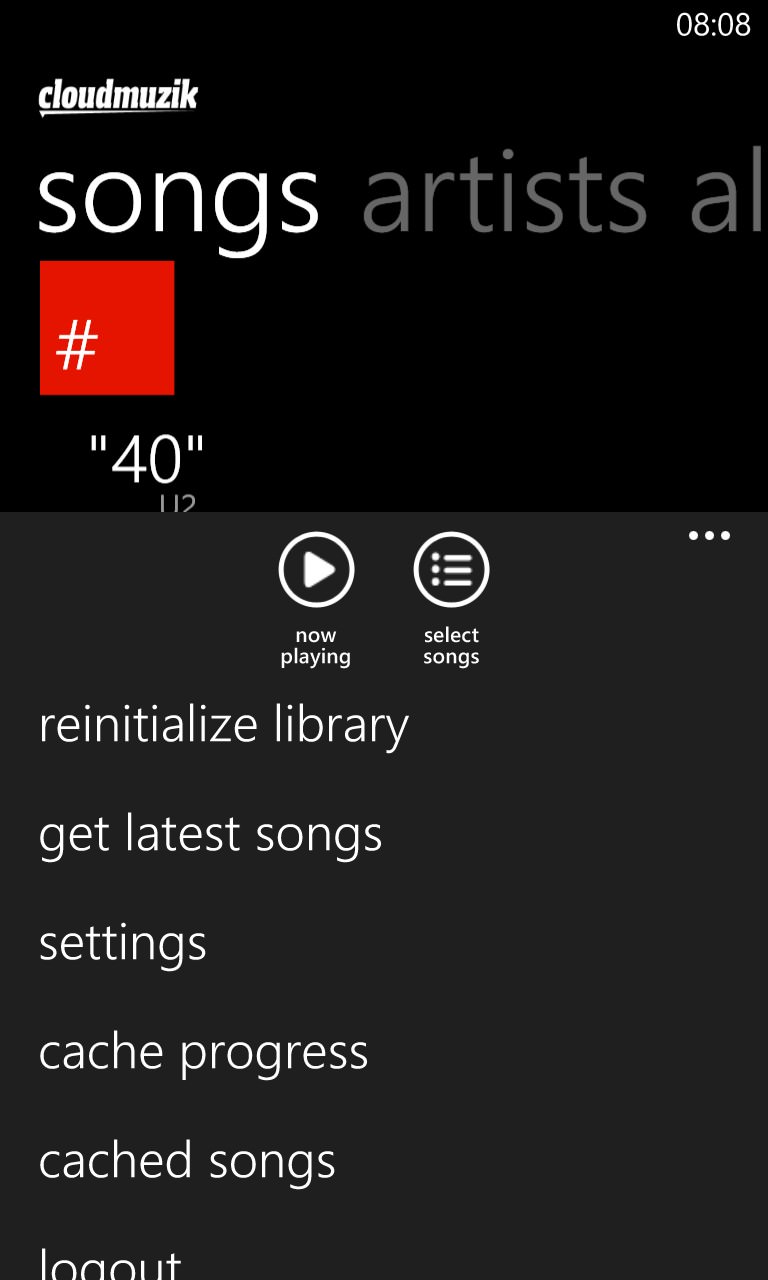 Within an album listing, there's a toolbar function to cache the album for offline listening. Back on the main menu, you can keep an eye on background downloading and see what's already cached/local.... 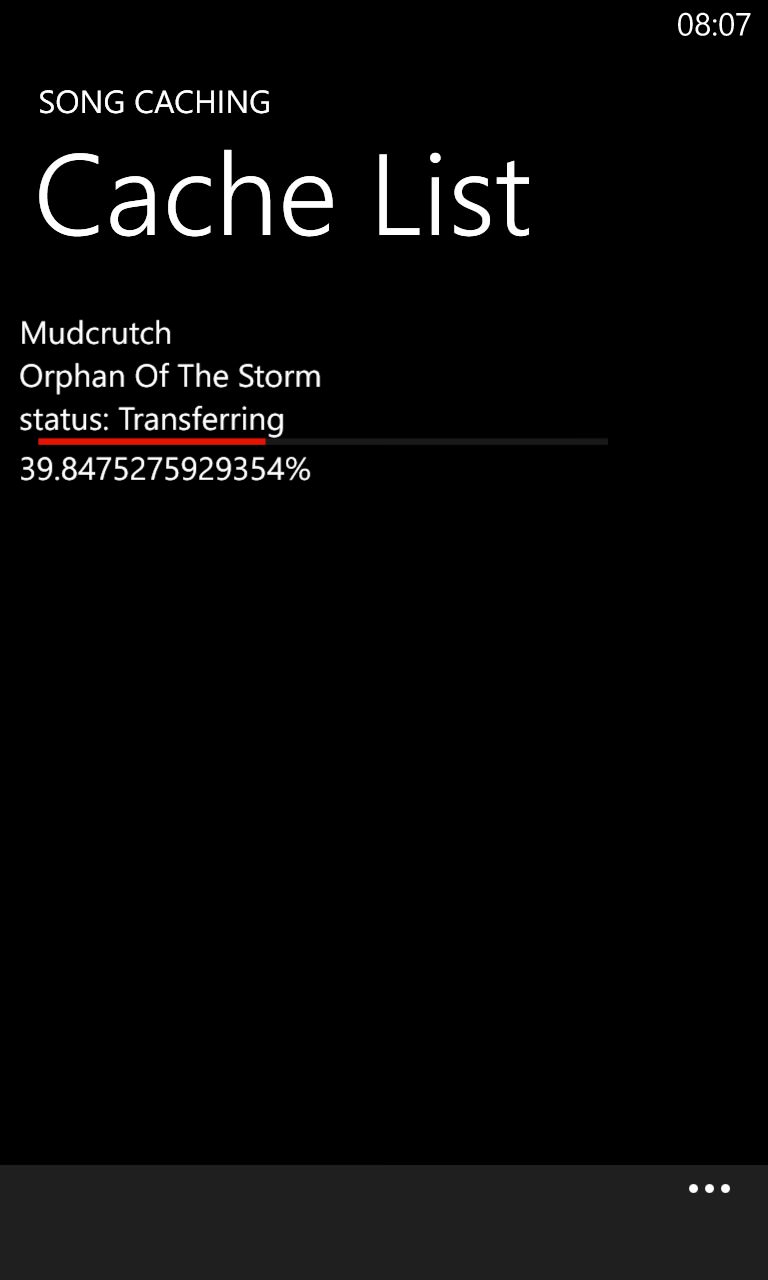 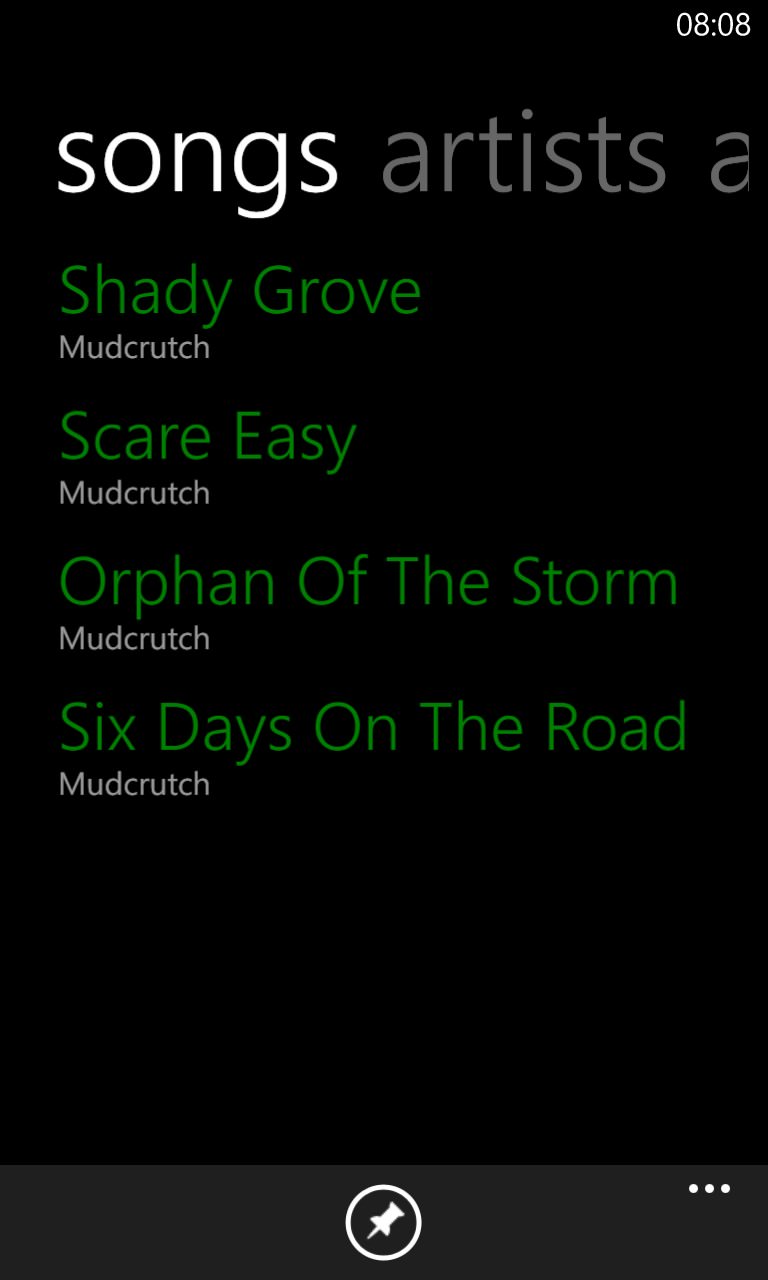 Looks like this is the last track to come down and (right) four tracks cached and ready to play if I lose connectivity (e.g. on the underground)....

It's worth noting that, at the moment, any song added to your library bought from Google will not show up. These songs are in 'all-access' format and are not supported as of yet, so they are being filtered out. The developer is working on finding a way of including 'all-access' tracks as well.

In the meantime, CloudMusik is now highly recommended and you can update/download/buy your own copy here in the Store.