Evernote is one of the the cross platform application stars of the modern world, enabling the syncing of rich information between devices and ecosystems. OK, so that's what OneNote now does too, but Evernote got there first. And the brand new version has much better note editing facilities on Windows Phone, making it noteworthy (see what I did there?)....

The idea, as always with Evernote, is to keep a database of textual and graphical 'notes' in the cloud, accessible from anywhere. In principle, never forgetting any important bit of information ever again - hence the name.

Here's the new version of Evernote in action, looking at the improved note editor for the Windows Phone version: 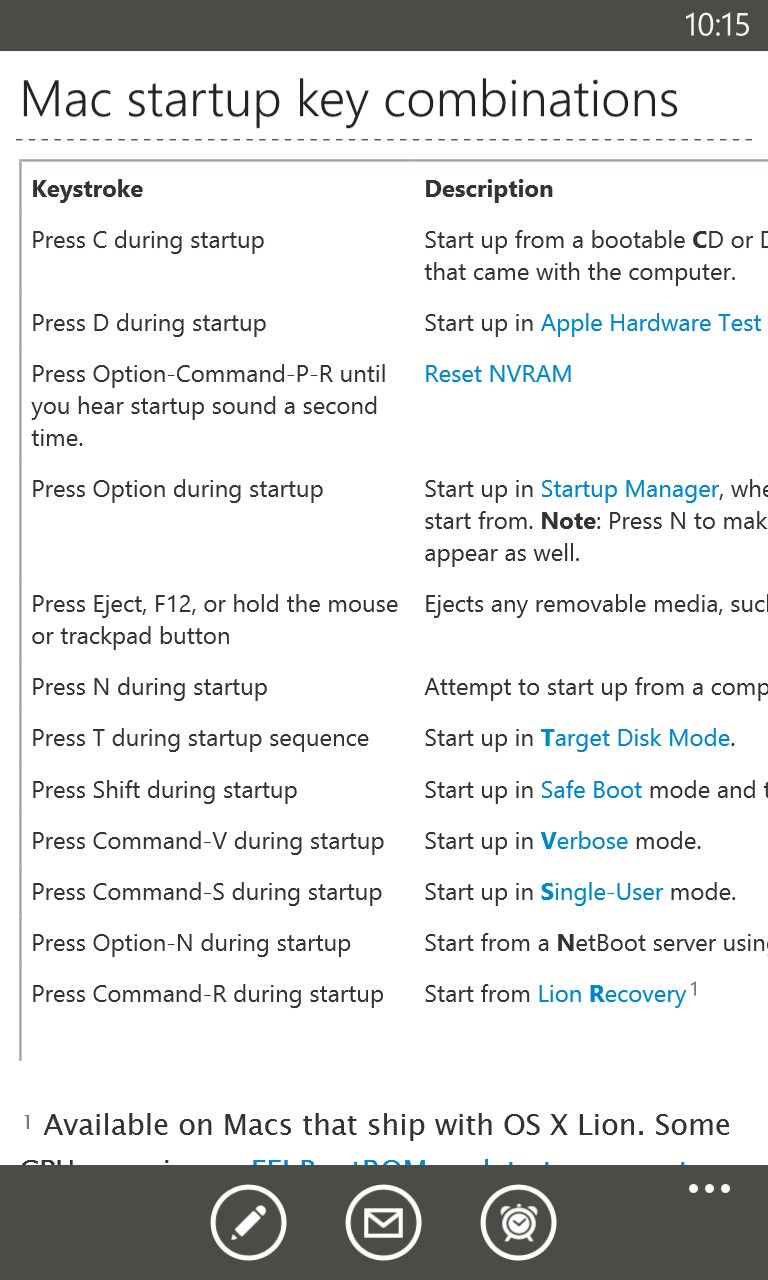 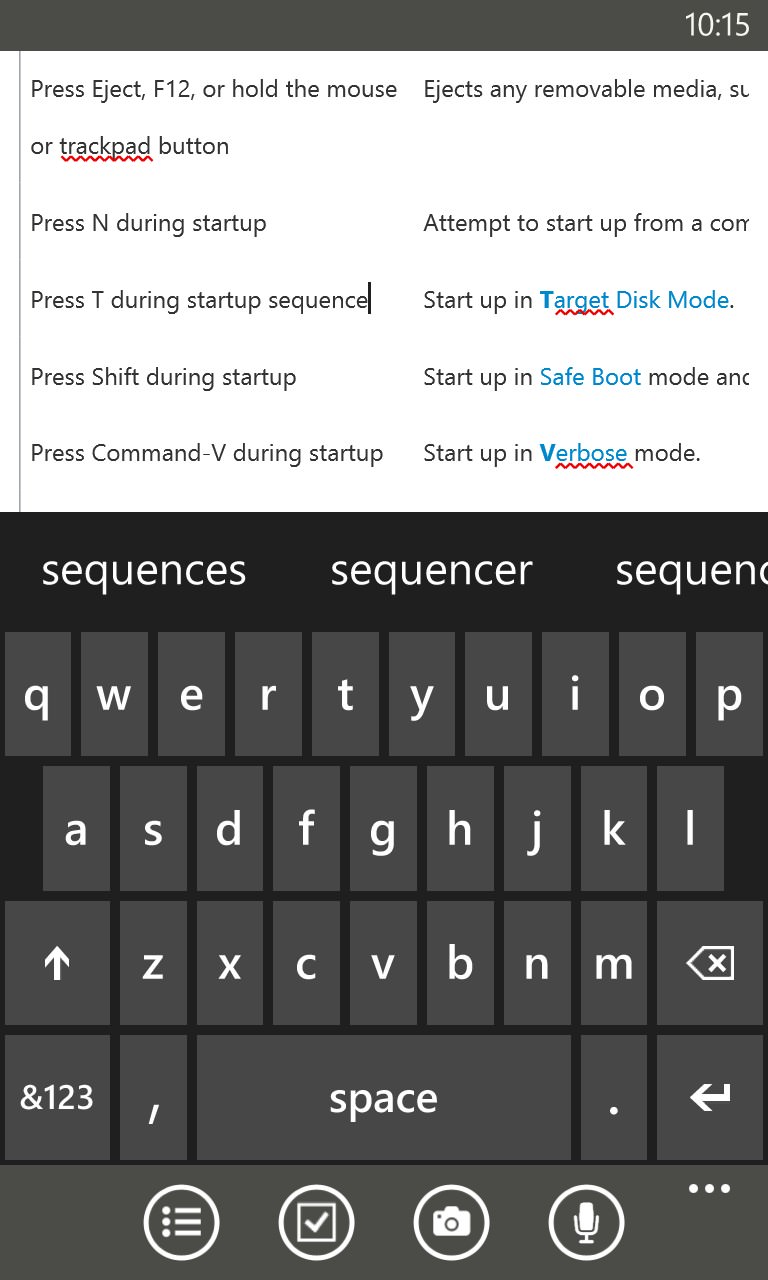 Editing a note with an embedded table - you can now edit contained text directly, as shown here... 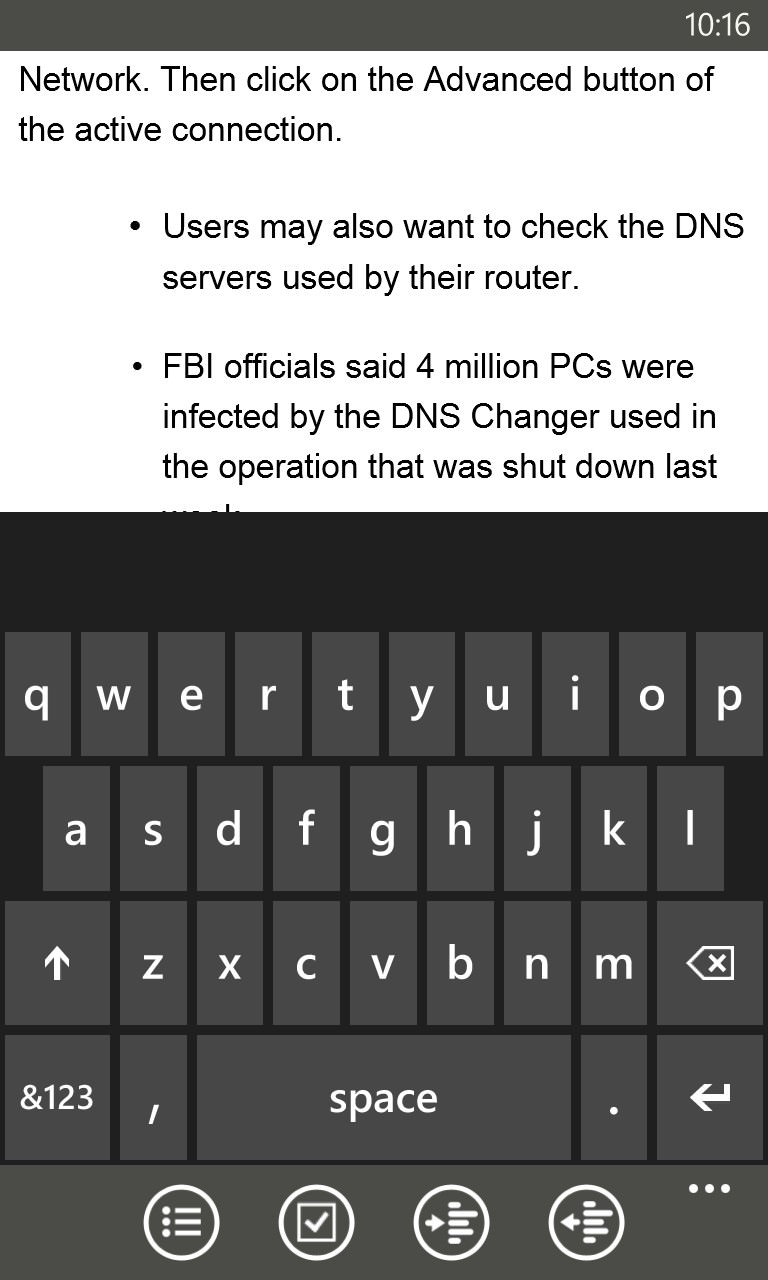 Experimenting with turning paragraphs into bulleted text or 'to do' style checkboxes, note also the options to increase or decrease the level of indenting... 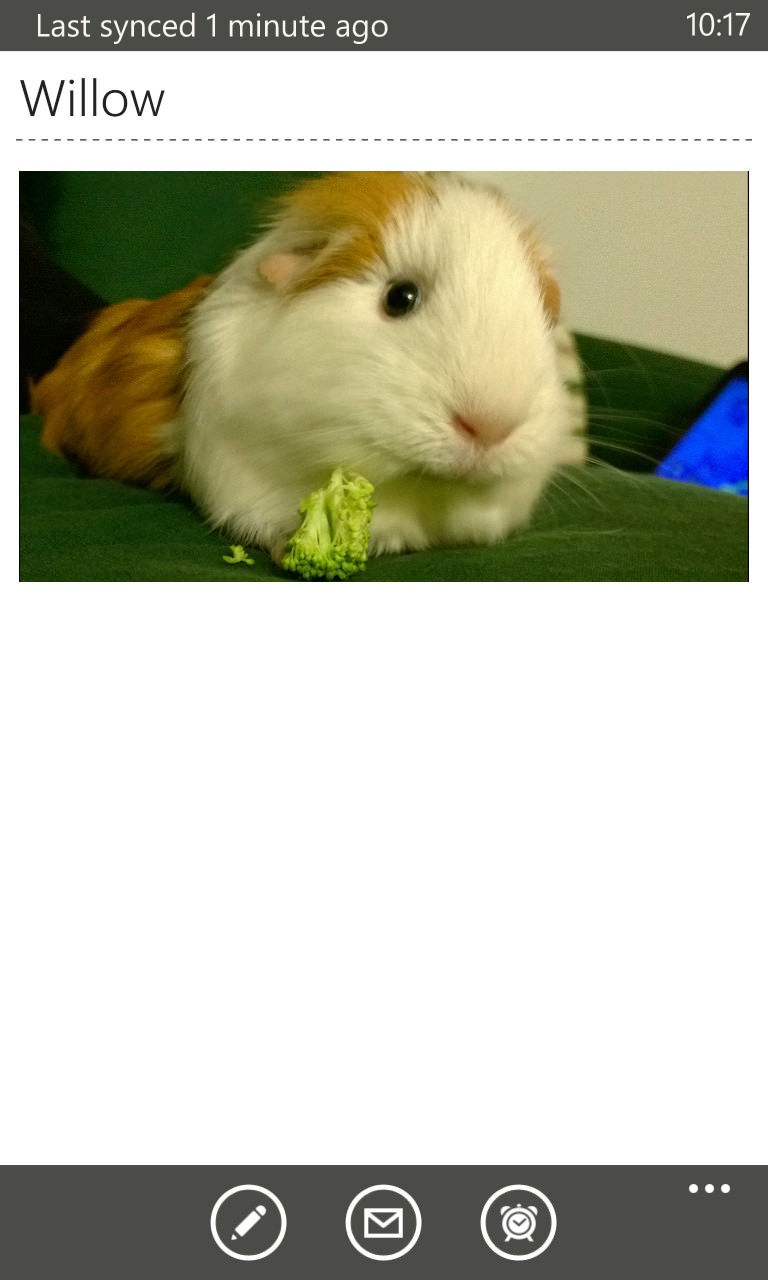 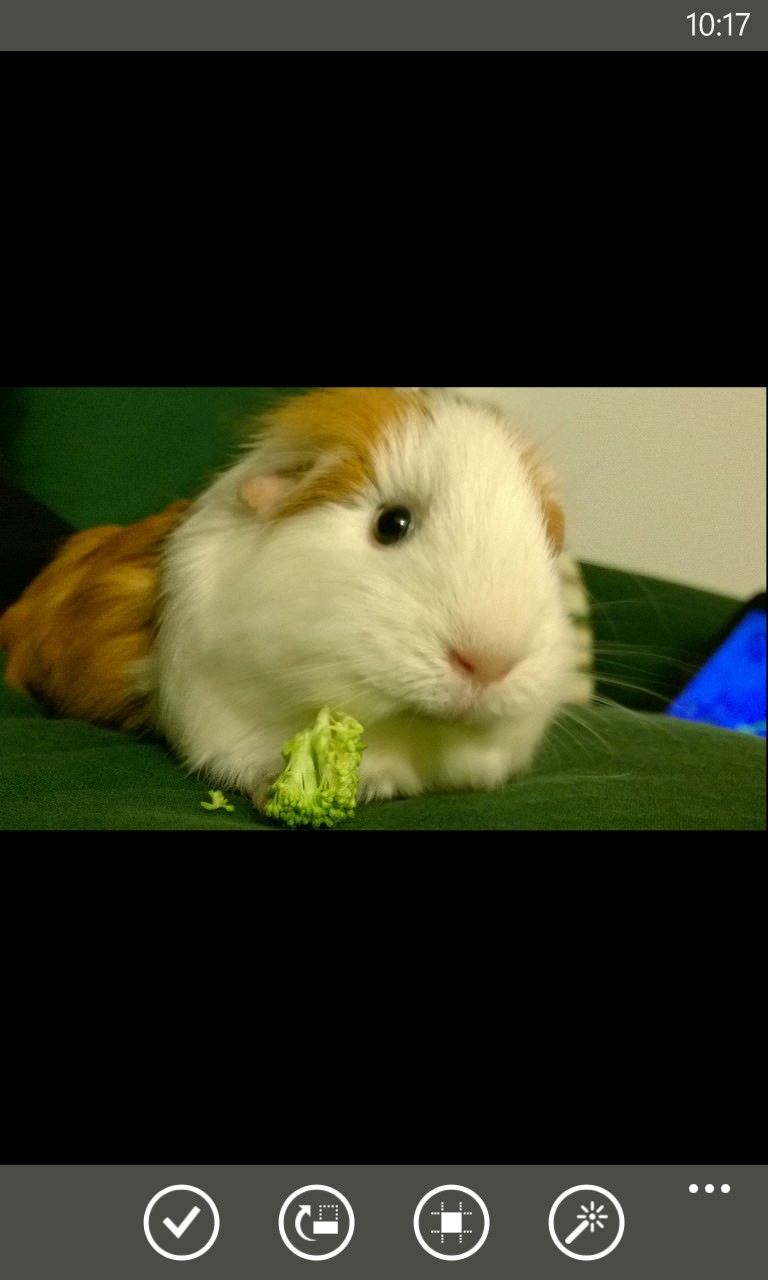 Images in notes can be be edited in-situ too - albeit with just basic rotating, cropping and filters...

Highly recommended, as always. Yes, there's OneNote, too, but as they're both free then why not have both, for maximum compatibility with other systems? And then just use the one you like the most? Note that you can do a lot with Evernote without needing to investigate the 'premium' subscription option - you can download Evernote for free in the Windows Phone Store.