Perhaps celebrating the completed Nokia buyout, Microsoft just released a whole new version of its core OneDrive client, your disk drive in the Microsoft cloud, effectively. SkyDrive OneDrive integration with the OS has been done better by Microsoft than either Google or Apple on their own platforms, we reckon, but there's still room for a top notch first party client. Below is what's new in this latest update.

From the Store notes:

I gave the new OneDrive client a spin on my Lumia 1020, armed with Windows Phone 8.1 (Preview for Developers) - it's something of a given that another reason for the new client, not mentioned in the changelog, is that it contains tweaks for the new platform version. 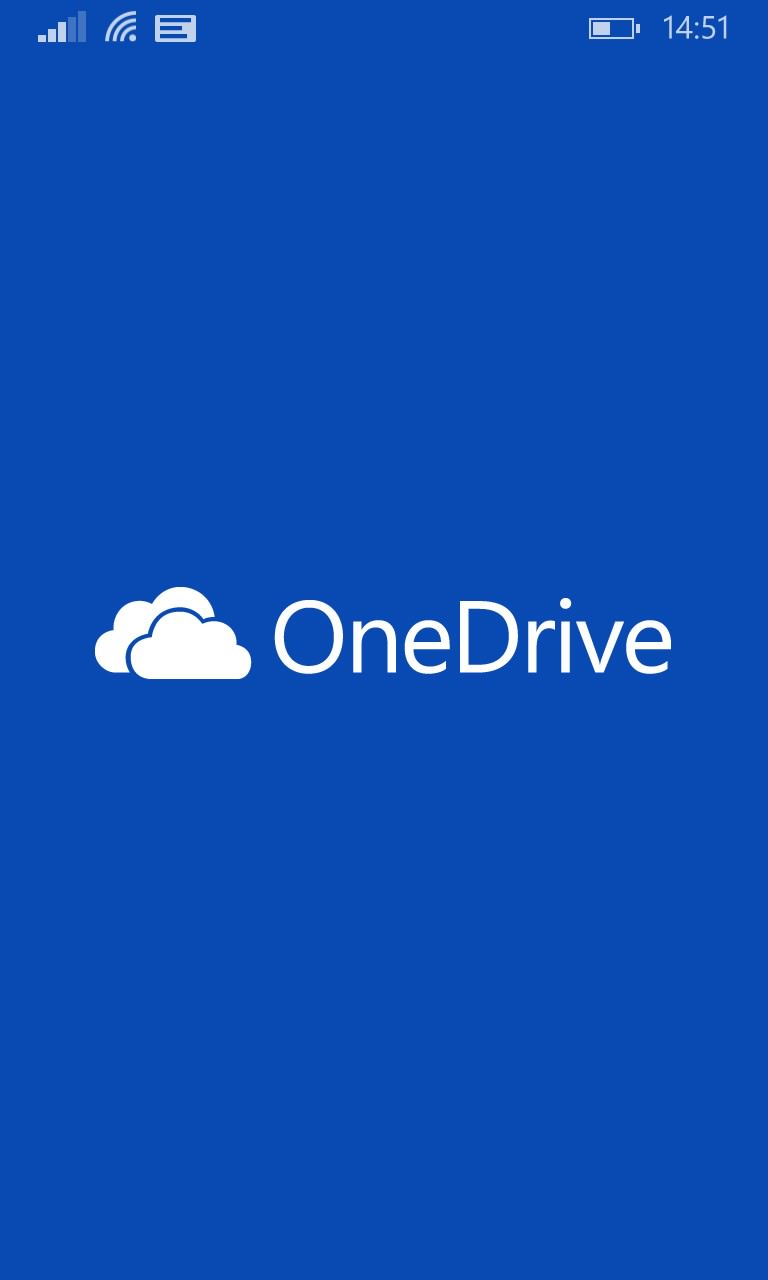 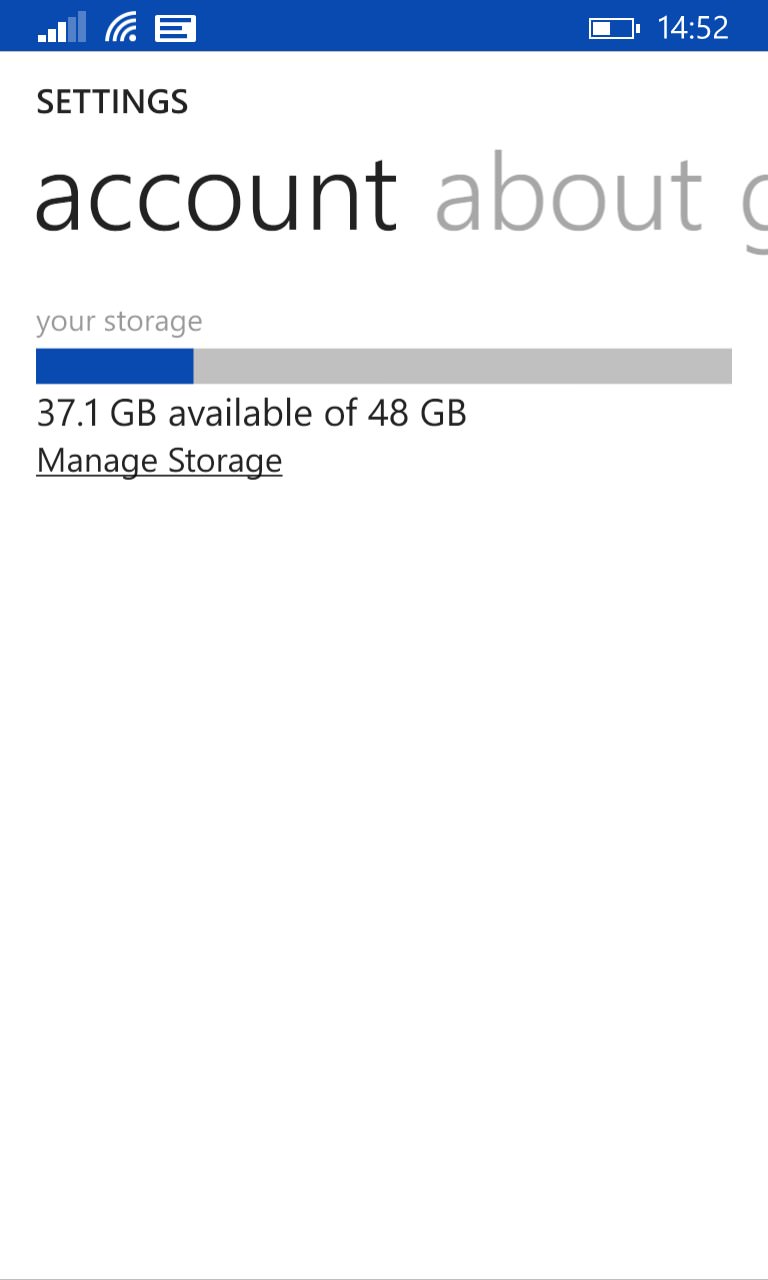 Although I couldn't test OneDrive on a 1080p device, we're assured that the client works well on them; (right) a handy readout of my current OneDrive status. 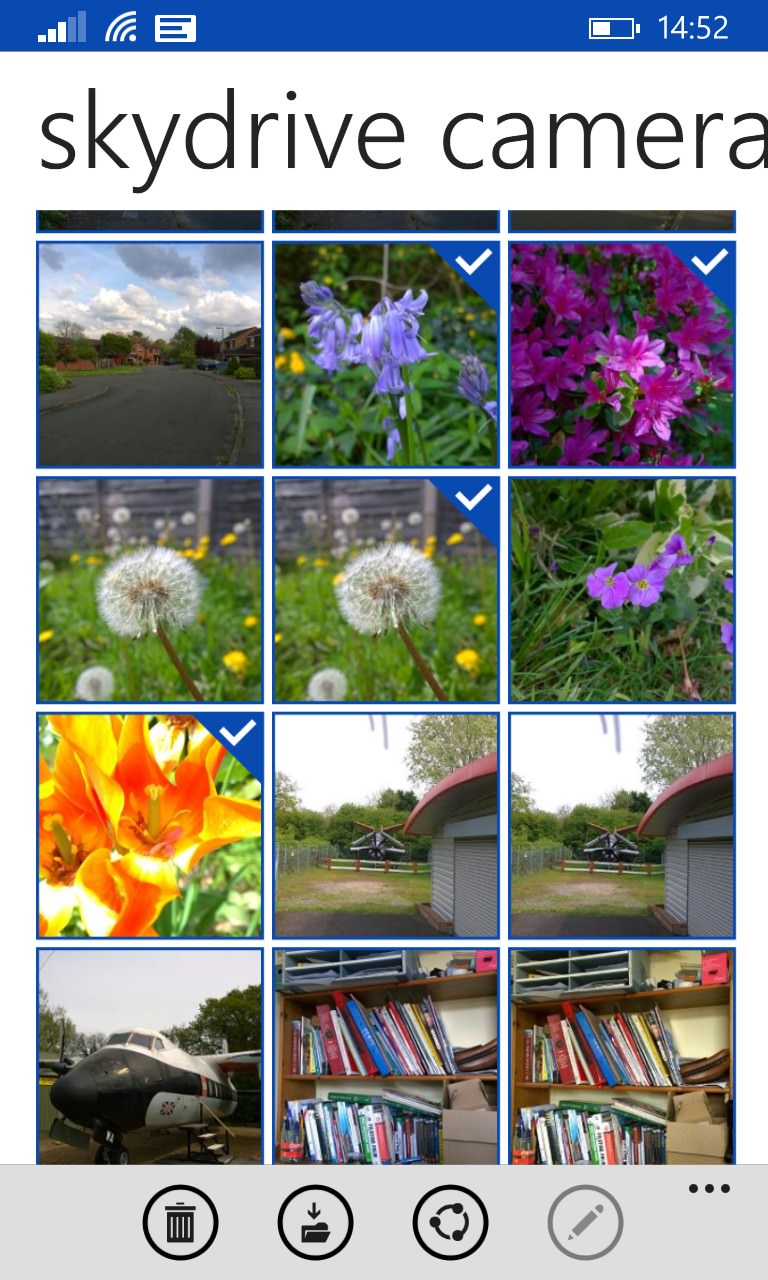 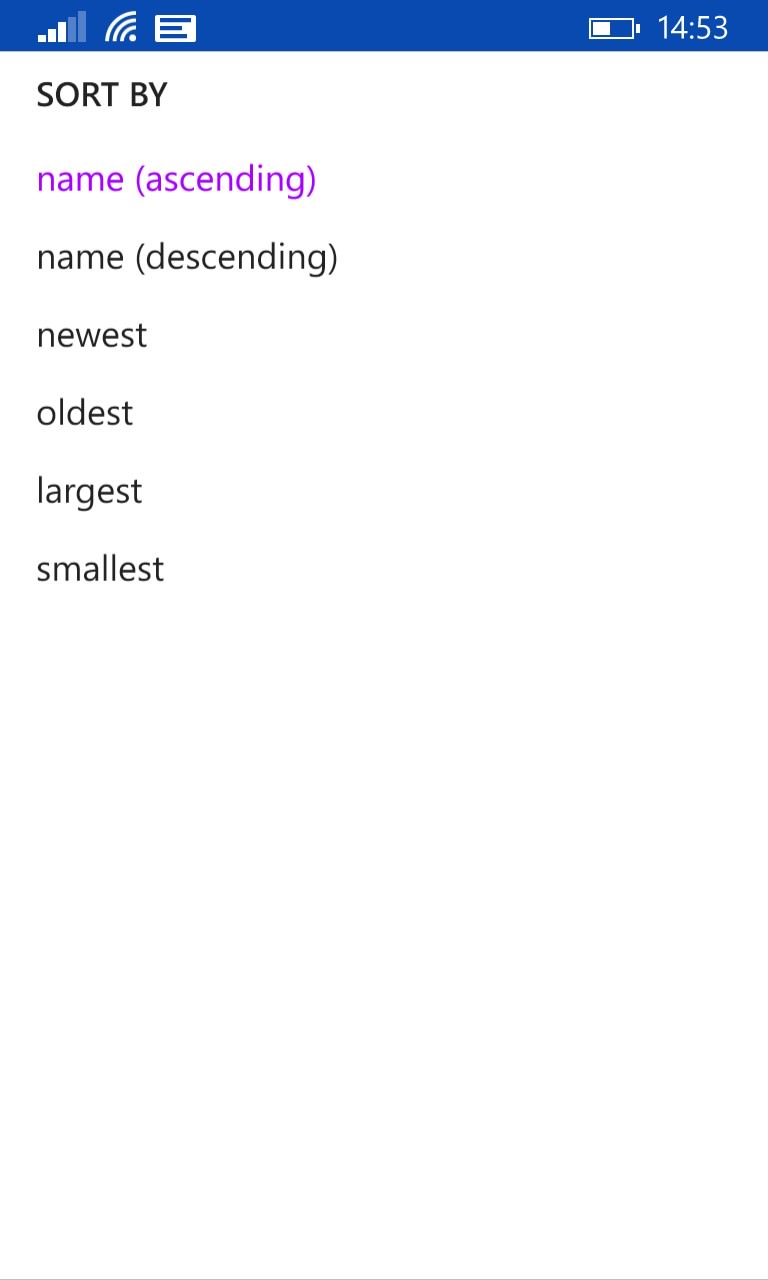 Managing photos conveniently in a thumbnail view, multi-selecting at will; (right) the new sorting options within folders.

The official app listing gives the main feature set as:

• Browse all of your OneDrive files and files shared with you.
• Share files by inviting people, getting a link to copy and paste, or posting them to your social networks.
• Move, delete and rename files, and create new folders.
• Quickly get to documents you've recently opened.
• Pin folders to your Start screen.

That's a tiny bit out of date, then, but no doubt someone will tweak the description in due course.

You can download or update the OneDrive client here in the Windows Phone Store.