Again, credit where credit's due, and Sam at WPC has compiled a list of almost 40 Xbox games that Microsoft just gave a new lease of life to, reappearing for Windows Phone 8 and/or with support for devices with lower specs (512MB RAM). See below for the list/quote.

A handful of you guys and gals have started tipping us that older Xbox titles are being updated today within the Windows Phone Store.

Here's a list of Xbox games from Microsoft Studios getting recent updates:

You can read the full article here.

There's clearly a mix here of compatibility tweaks, for both specs and platform, but it's good to see that, now that Windows Phone 8.1 is out the door, Microsoft has managed to spare resources to bolster the Store.

Now, what about your own favourite games for Windows Phone that ended up being abandoned? I'd like to see Tiger Woods 12 (shown below) make a come back, for starters! Any other suggestions for Microsoft to turn its attention to? 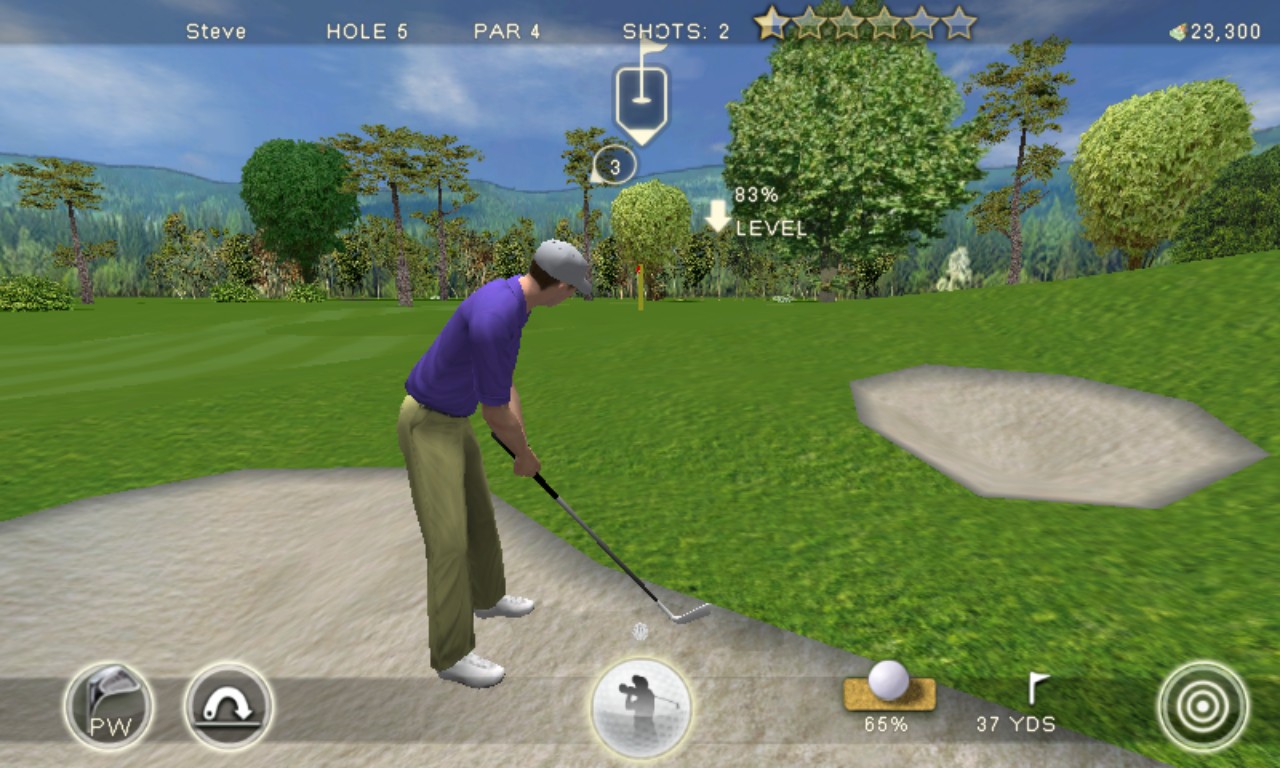