The perennially popular Nokia Lumia 920 gets Cyan update at last

It's been a frustrating few weeks for Lumia 920 owners, watching every other model get the official Cyan update and Windows Phone 8.1. My theory is that because so many 920s were sold, Nokia/Microsoft wanted to make 100% sure that there were no last minute glitches before unleashing Cyan on the 920 community. Anyway, it's here now, essentially completing the set of mainstream Nokia Lumias to be updated (though, of course, there will remain some country and network variants of some models which are still waiting on approval). 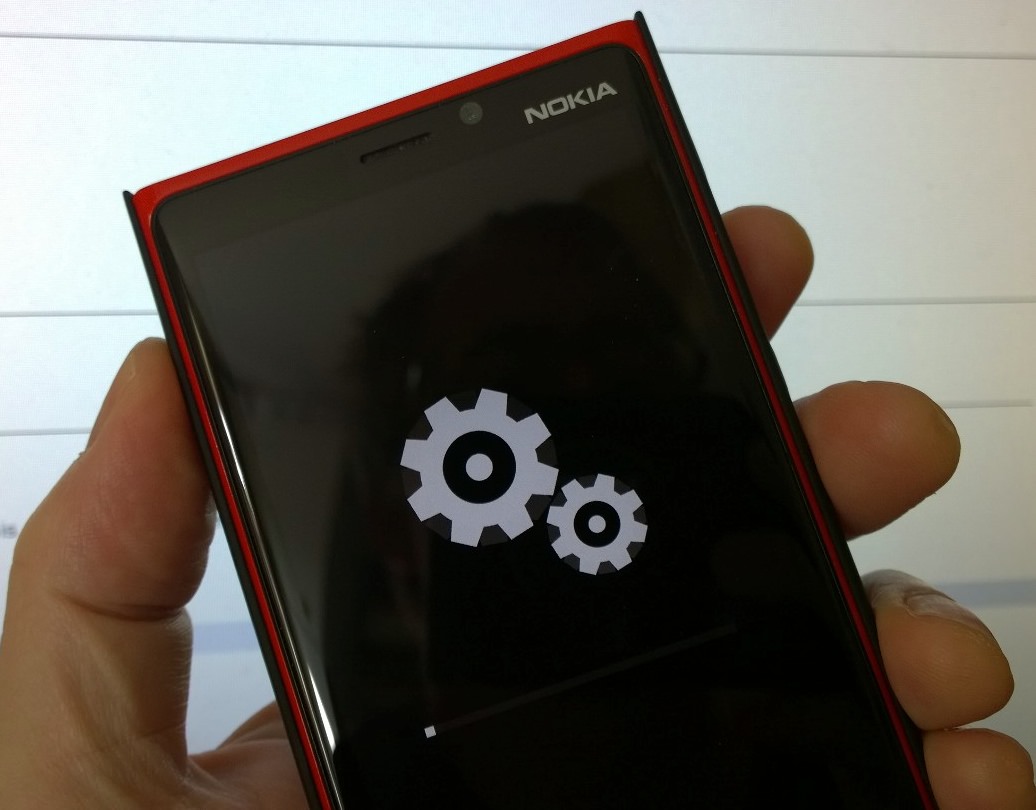 The Lumia 920 remains one of the most function-packed Windows Phones, even in 2014, with integral wireless charging, full RGB screen, Nokia Glance, excellent camera with OIS, 32GB internal storage, one of the best mono speakers in the business, and so on. You may remember me comparing the Lumia 920, blow for blow, with the brand new Lumia 930, essentially its replacement, for 2014? And, a little while ago, comparing the 920 very favourably against its style-conscious sister device, the Lumia 925?

And now with Lumia Cyan on (here's our summary of what's in it), there are all the benefits that this brings to the UI. Making the 920 even better in my eyes. Moreover, this now marks the last editorial Windows Phone 8 generation device to get the Cyan update, making a clean sweep and meaning that I never need to worry about 'which UI does this phone now have'(!)