I can't pretend to have softened my view that multi-player pool in a time-sliced, push-notification-driven environment can be frustrating - in the recently updated Pool Arena Online, I was still left with matches 'on' that I didn't know about, opponents who left me high and dry, and long waits for opponents in the first place. Still, credit where credit's due, if you're happy to wait between breaks/turns, then an awful lot has beed added to the game since my initial review.

It has been six months since my review, and the developer hasn't been idle, here's the summarised changelog since the version I first looked at:

In other words, the full mechanics of a working set of real world competitions, with leagues and tournaments that might take weeks to play out. it's a far cry from the one-on-one immersive experience in, for example, International Snooker. There are pros and cons for each approach though.

A few screens from the new version: 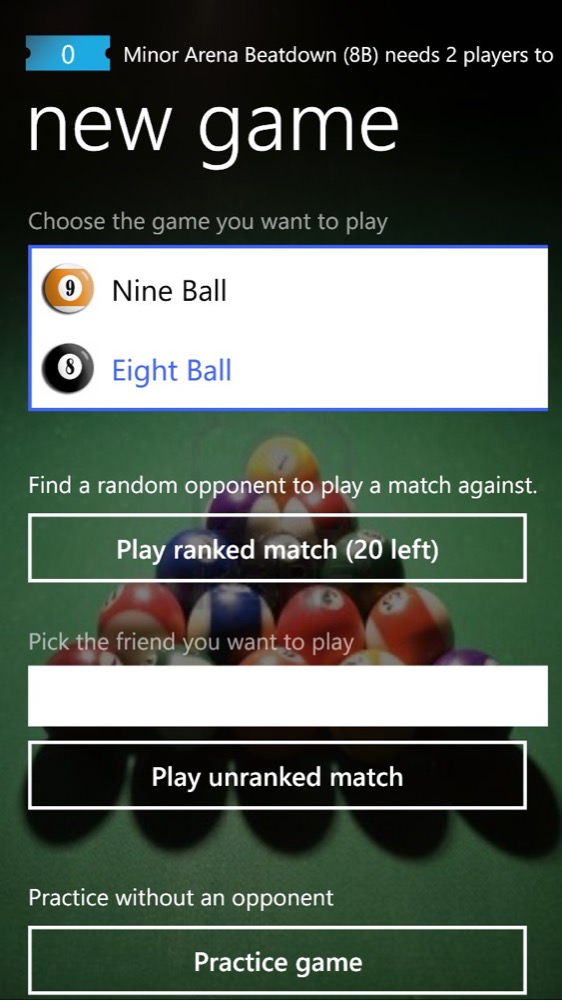 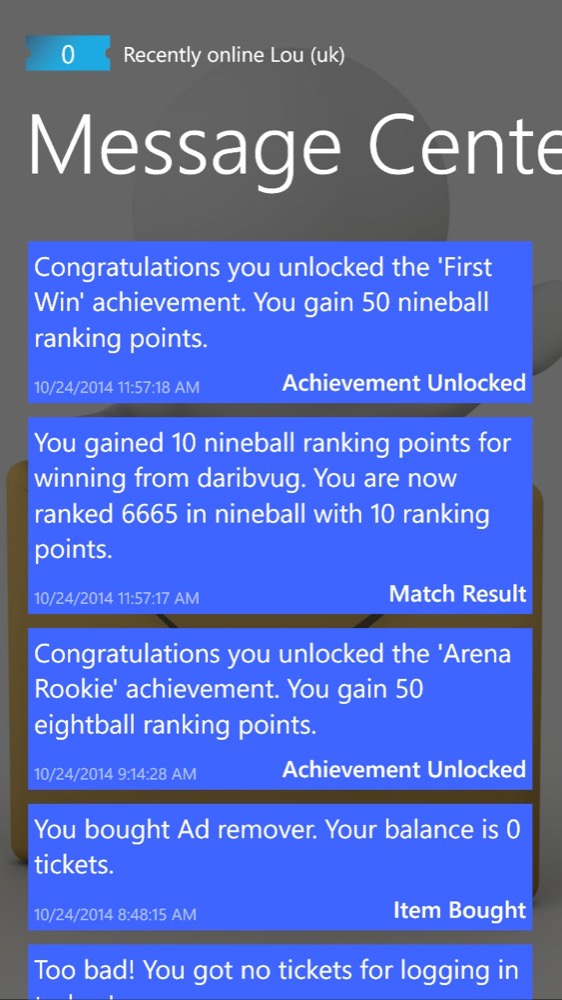 The set-up dialog for a new match now includes 8-ball rules (i.e. balls have to be potted in numerical order); (right) getting going with achievements in the world of Pool Arena Online.... 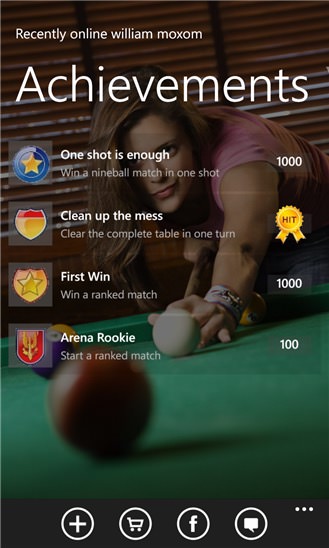 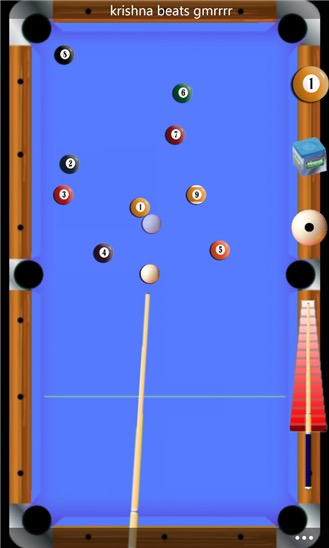 A personal view of achievements; (right) actual gameplay is very good, I have no issue with the interface or physics... 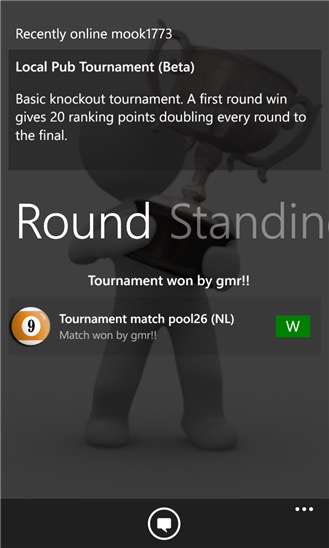 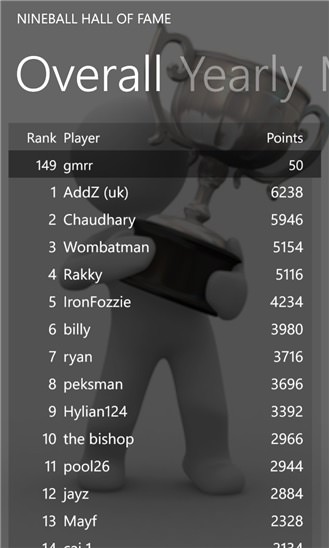 Tournaments, halls of fame, Pool Arena Online is nothing if not ambitious.... 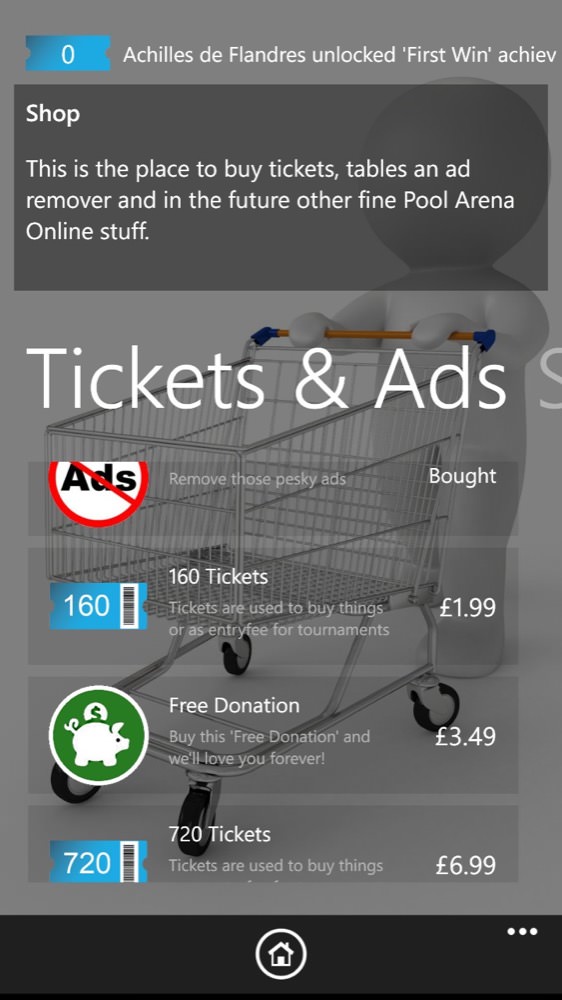 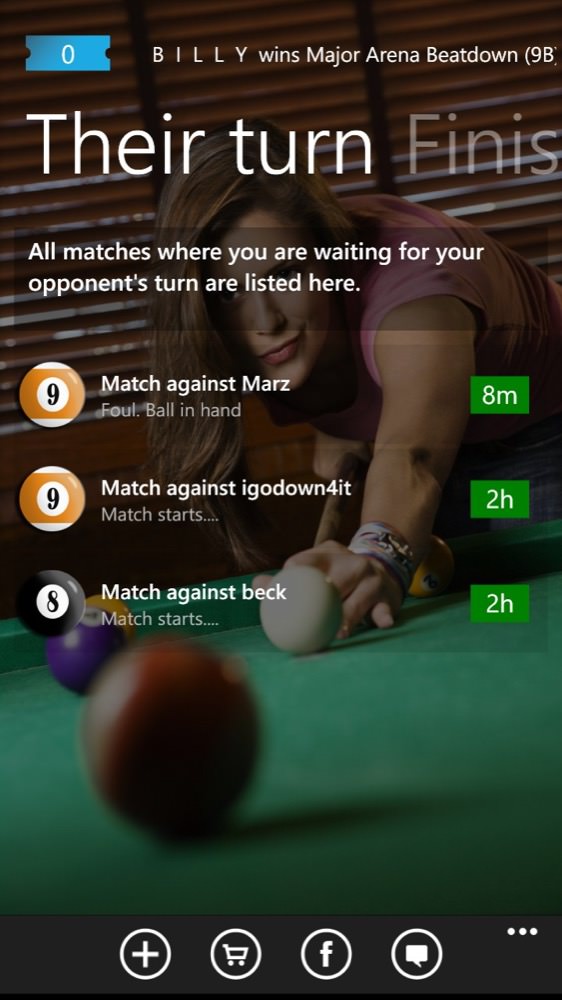 In case you're wondering how the developer monetises the game and its servers, everything runs on freemium-style tickets, which are needed after the initial games, when you want to enter tournaments; (right) waiting, waiting, waiting.... Maybe more critical user mass is still what's needed?

What do you think? This may not be for me, but the idea of pitting wits against pool players around the world over many days may appeal to you? You can grab Pool Arena Online here in the Store.