A decade of Nokia, NAVTEQ and HERE - was it all worth it, financially?

Guest writer Carl-Johan Eelde looks into the recent sale of Nokia's NAVTEQ/HERE to a german car consortium, after buying it seven years ago - was it all worth it?

We know the amount of money spent: 5.34 Billion EUR.

The actual operating profit for NAVTEQ/Location/Here was not impressive. Probably often losses. The revenues did not grow in those years. Nokia wanted to have the best maps and navigation in their phones to sell more units and keep/increase the market share. Too few customers cared about that. Google Maps (freeware) in iPhone and Android was good enough for most users. 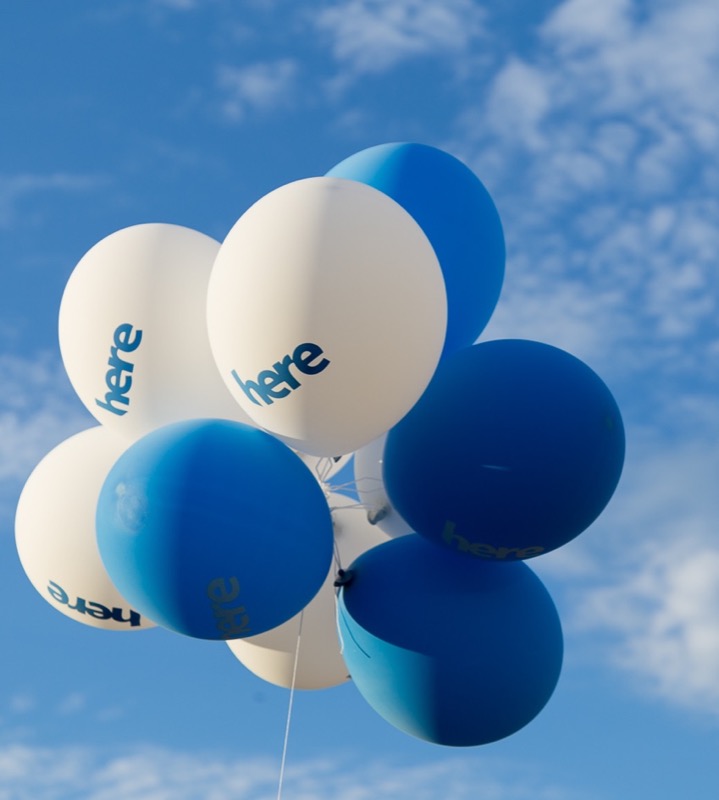 What if Nokia had not sold NAVTEQ? The goal is clearly this: make money. They need to increase the revenue, but how? We got maps/navigation in 2 form factors: smartphones/phablets and “car integrated navigation computers”. Is it likely to make much money on an iOS/Android version of HERE Maps? No, because too many are satisfied with Apple Maps and Google Maps. And we will probably see better versions of Apple/Google Maps in the coming years. How should Nokia compete with that to make money? It’s very difficult. And then we have the cars. We see Google’s and Apple’s efforts to integrate smartphones with the “car infotainment system”. Over 10 years ago, it was cool to have a 3-4 inch screen with only the navigation service. Now we see more and more infotainment - it’s like having a 10 inch tablet built into the dashboard. We will see more and more of this.

Could Nokia have sold NAVTEQ to Microsoft? The funny thing is that Microsoft really needs maps/navigation. And now they have missed a great deal/opportunity. What should Microsoft do now? Just look at what Google and Apple does: they really want to own as much as they can so they don’t have to license maps from another and hope that they will make improvements. What is available to buy now? What can Microsoft buy?

And what does this all mean for car consumers? Obviously, Audi, BMW and Daimler will use NAVTEQ maps and navigation – and not competing solutions (Apple, Google, you-name-it).
For smartphone users? Will HERE Maps continue to be a smartphone app? For Lumia users? Will Microsoft continue with HERE Maps? [Yes and no - Ed. HERE Maps will continue on iOS and Android, but the Windows offerings, including mobile, will just license the HERE map data.]

If Nokia had not sold NAVTEQ to the 3 German car companies, the latter would probably have bought another map/navigation solution. And that means that Nokia would have lost a great potential buyer.

My conclusion then: it was probably better to sell NAVTEQ now in mid/late 2015 than wait some years and probably see a further valuation drop.

A good final question: is the Nokia’s board/leadership misguided in selling assets? I mean: why only sub-3 Billion EUR? Why couldn’t they get more? Well, it’s too late to change that history. Nokia will get another x billion EUR, and focus on the merger with ALU (Alcatel Lucent). Nokia Tech is interesting and we will hopefully see more from them in the coming quarters/years.

Nokia+ALU is probably as necessary a merger as Astra Zeneca some 15 years ago - the medicine industry demanded big RND units and a lot of money to develop new products. Same thing in the telecom networks industry: better 4G and coming 5G. The biggest operators want to buy services to maintain their networks. Ericsson and Nokia Networks can both deliver/build networks and maintain them. If Nokia wants to win a “deliver” contract then they must be able to maintain a network. The operators wants to have the best networks so they can attract more users/customers, that’s how they make money. To get the best networks they need a delivery partner who can both build and maintain the network. If Nokia is too small, then they cannot compete with bigger competitors like Ericsson. But now with/after the ALU merger they will be equal to Ericsson in size.

I think it was absolutely right to sell NAVTEQ, but I am dissapointed about the money. I was hoping for much more than 2.5–2.8 Billion EUR...

Filed: Home > Flow > A decade of Nokia, NAVTEQ and HERE - was it all worth it, financially?