Microsoft Solitaire Collection gets raft of fixes, but still a battery monster

There's a nice spot by WMPU concerning everyone's favourite battery-draining monster game, Microsoft Solitaire Collection, updated with bug fixes, a tutorial mode for new players, extra intelligence in gameplay, a 'jumbo' mode for those with poor eyesight and tweaks for playing in portrait mode on devices running Windows 10 Mobile (portrait has been in the 8.1 version since the beginning). A great crop of changes, but the game suite is still something of a hog, using far more phone resources than it should. Anyone would think it had been developed by Microsoft programmers only using it on powerhouse emulators. Oh wait...

From the WMPU story, here's their quoted changelog:

Here's the game suite in action: 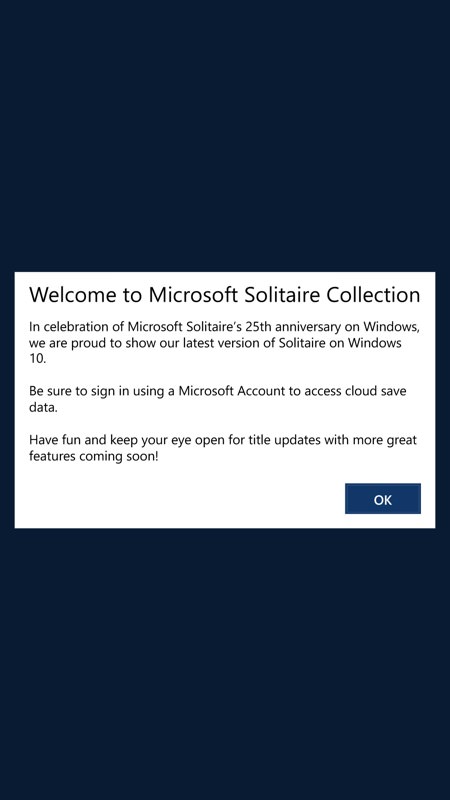 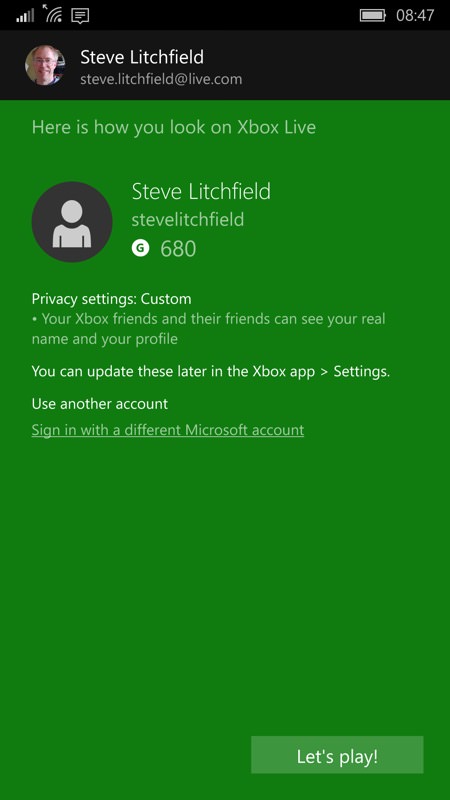 A welcome to the new edition followed by an immediate hook-up to yur Xbox Live account (this takes a while!)... 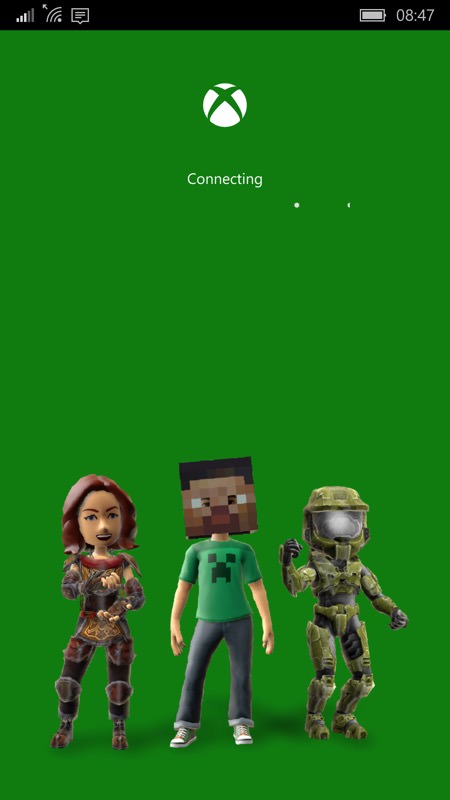 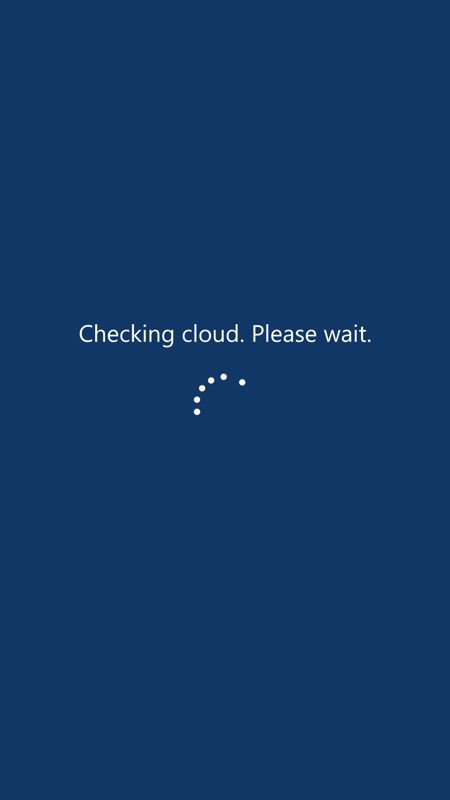 ...and then a bit longer. I'm not kidding, even on a fast device on Wi-fi you're looking at up to a MINUTE of hanging around waiting to play while a few bytes are shuffled around online.... Gah. 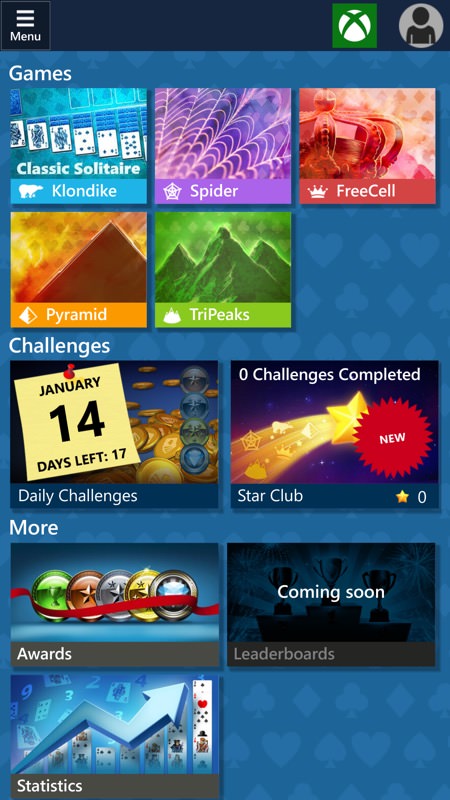 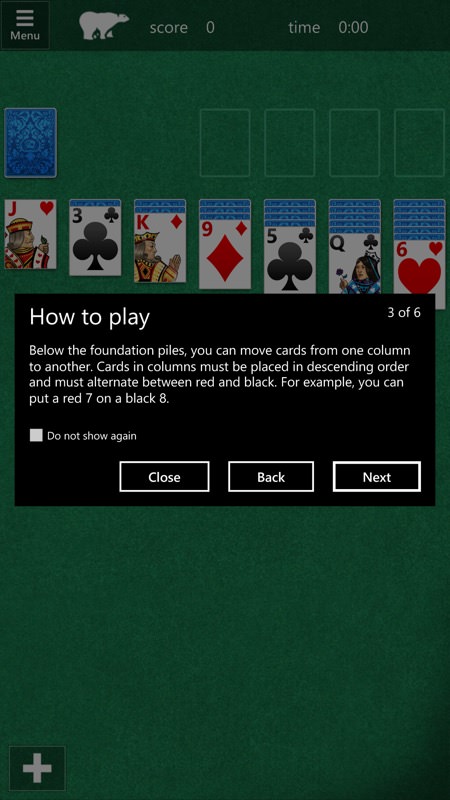 Finally the games appear, complete with introductory help screens with the basic rules of each variant.... 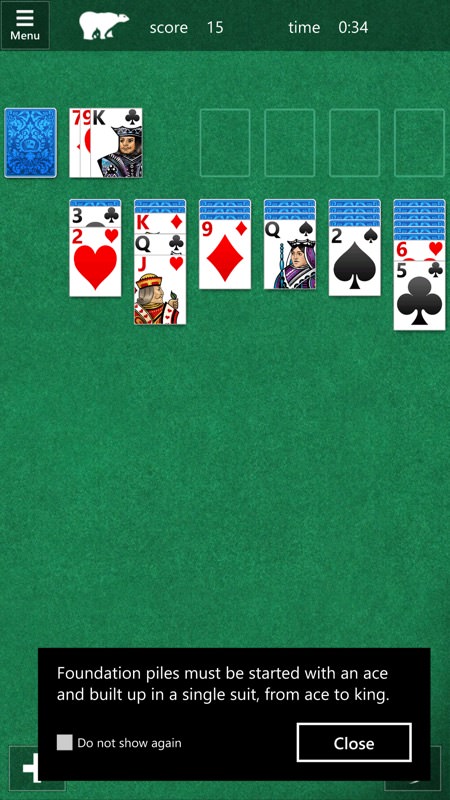 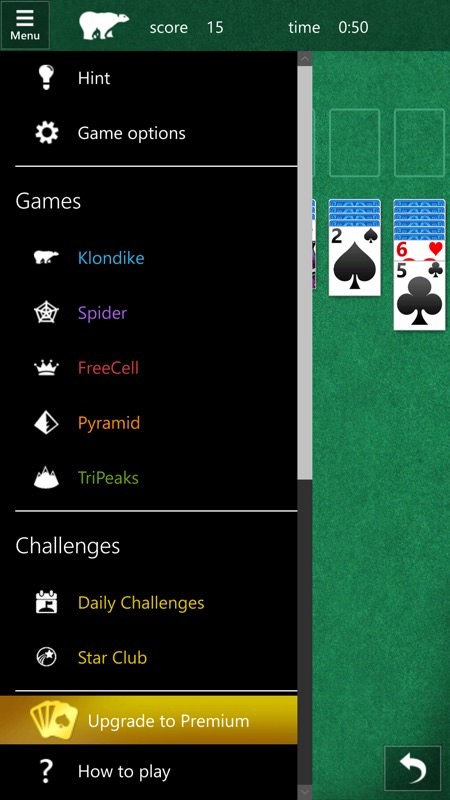 These pop-ups also appear if you try to make an illegal move, reminding you what the rules are! (right) a Windows 10-like hamburger menu provides intra-game navigation, along with an upgrade to 'Premium' (offering more rewards and no ads)... 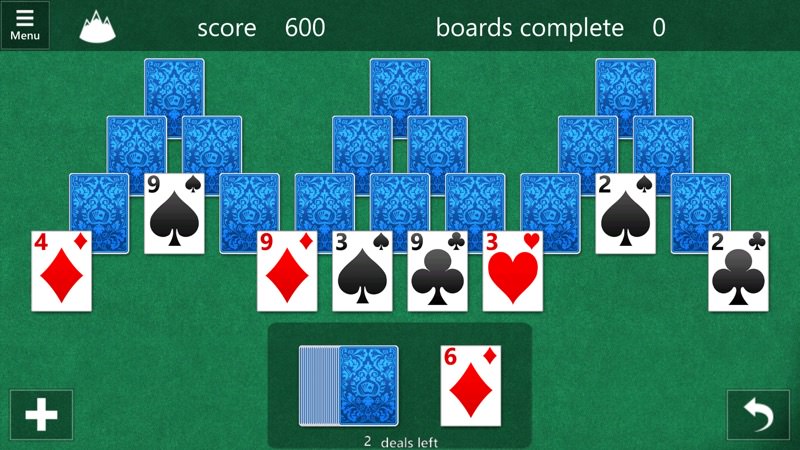 Curiously, I couldn't see any mention of the promised 'Jumbo' theme - anywhere. The best way to see the cards better is to switch to landscape mode, of course, as here!

You can grab Microsoft Solitaire Collection for free here in the Store - note that there are a number of significant in-game purchases. We reviewed it back in the day, note.