After more than a few compaints around these parts of how Rich Capture works on the Lumia 950 and 950 XL, Microsoft's (ex-Nokia) imaging chief, Juha Alakarhu, has been in touch to let us know that 'Force HDR is coming' soon to Windows 10 Mobile's official Camera application, though he couldn't promise 'any dates yet'.

The main complaint has been that the 'automatic' Rich Capture on the new flagships has its triggering theshold set so high that almost no shots in sunlight actually get taken with multiple images, so there's no chance to, for example, do an 'Artistic HDR' photo of that sunrise or sunset.

In fairness, the Lumia 950 and 950 XL cameras already have pretty great dynamic range, but shutterbugs like me want the facility to go further and to stun others with 'hyper real' HDR images. On the Lumia 930 and below, Windows 10 Camera can be toggled on or off, quite simply, and the system works well.

On the newer devices, this changes to 'off' and 'auto' only, but Juha's tease means that there's almost certainly a third stage to this toggle coming. So the 950/950 XL would then see Off/Auto/On for Rich Capture status. 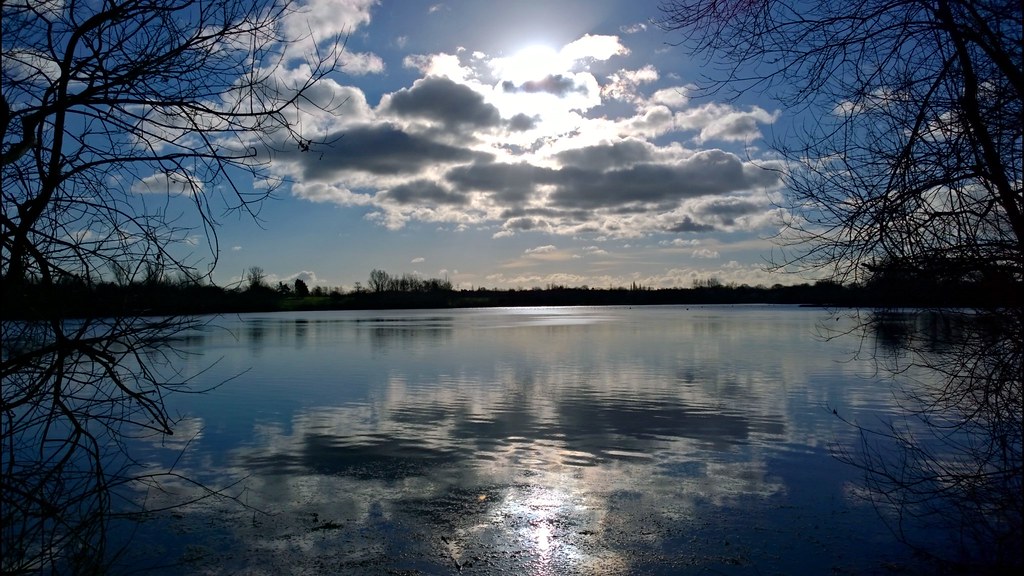