Failing to add Qi charging to the IDOL 4 Pro...

So I had this wonderful feature lined up, entitled 'How to: Add Qi charging to your Alcatel IDOL 4 Pro (IDOL 4S)', based around a USB Type C hardware accessory, shown below. Except that it plain and simple doesn't work. So I'm not even going to relegate this to a review with low score... it's simply a non-event. But so that others know not to bother even trying, here's a little of my planned write-up!

From my pre-written introduction, before finding out that the accessory was a non-starter on this particular phone:

The 'cheat' here is the use of this, a 'Type C Wireless Charging Receiver', made here by Choetech (unusually, this wasn't sent in for review, I bought one instantly after my friend and PSC co-host Ted Salmon bought one for his Google Pixel 2 XL, with some success.

You see, the Alcatel IDOL 4 Pro, already proclaimed by me to be my favourite Windows phone of the modern era (the Lumia 1020 would be my favourite of all time), has many outstanding qualities - the display, the loud stereo speakers, the very presence of a fingerprint scanner (unlike Lumias), a pro-level DAC behind its 3.5mm jack - but it lacks one staple of the Nokia and then Microsoft Lumia flagships... support for Qi charging.

Where you can just put the phone down on a pad it starts topping up its battery instantly. I've become so dependent on Qi compatibility here that I won't consider a smartphone without it. My experience with Qi started with the Lumia 920 and the tech has been on almost every phone I've had as a primary or secondary device for five years. So being able to add Qi to the IDOL 4 Pro was something I leapt on, caveats be damned.

Sounds good, eh? Here's the accessory, both on its own and in-place within the case of my IDOL 4 Pro: 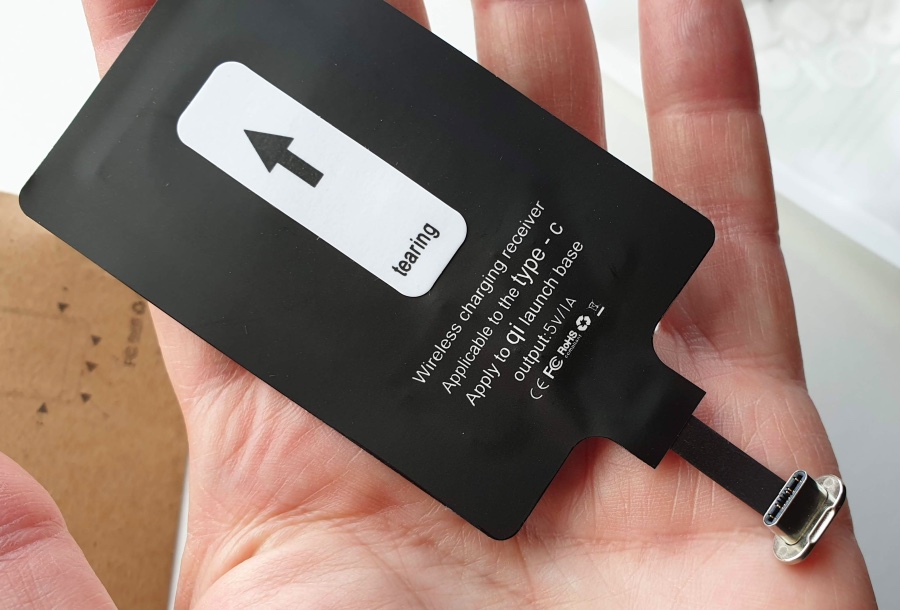 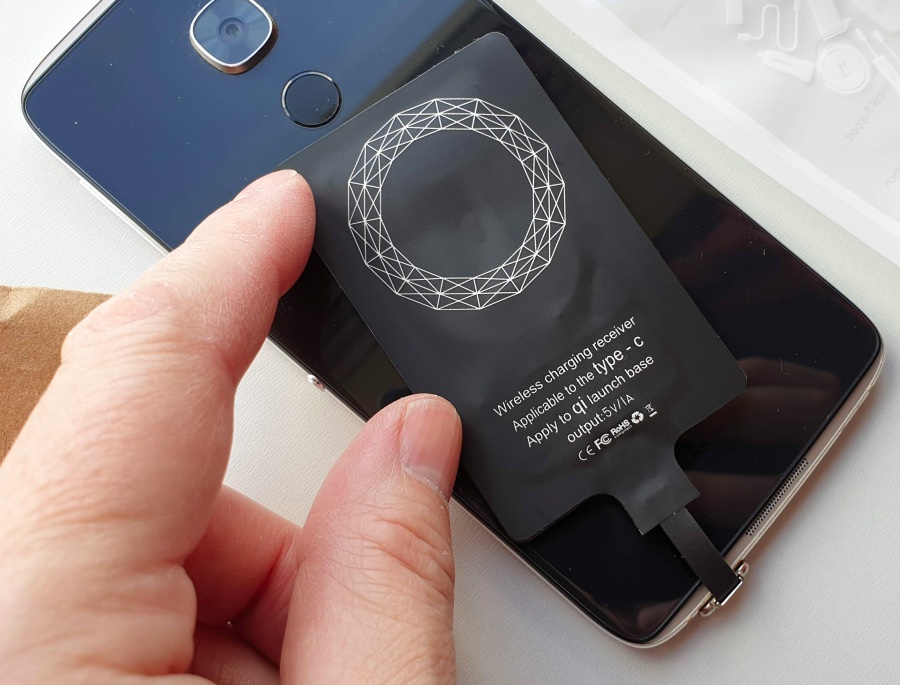 Plugged into the Alcatel IDOL 4 Pro - note the off-centre port means that the cable has to trail a smidge diagonally. But not harmfully to the hardware in any way... 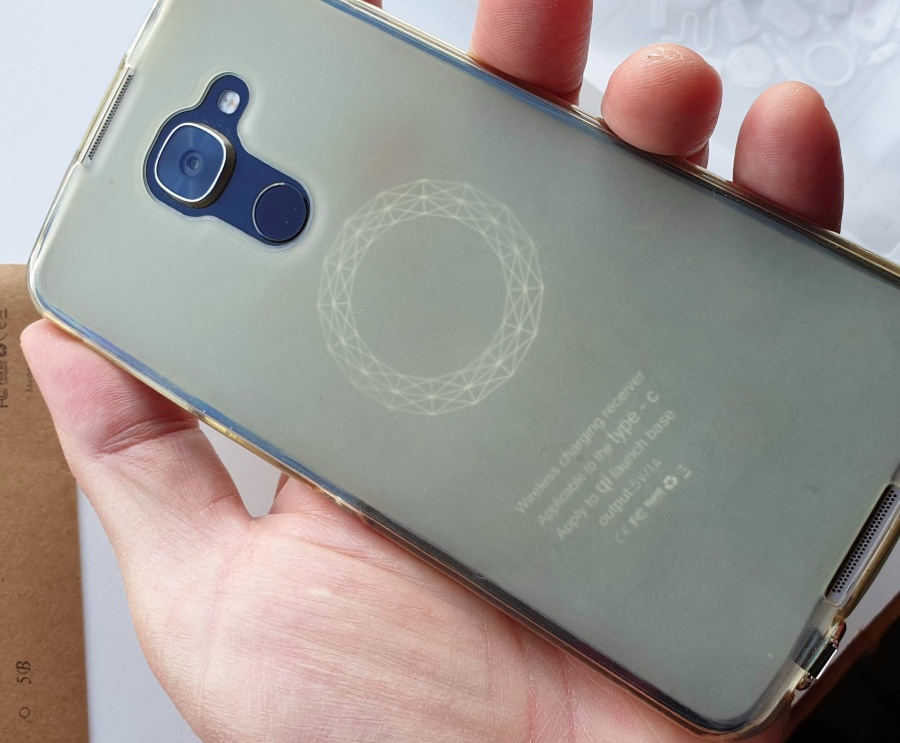 It's all neatly hidden under my (typical) TPU case. If only the DAMNED THING WORKED WITH THIS PHONE!

Alas, although the accessory worked on some phones (usually those - ironically - which already HAD Qi coils internally), it failed to work on the IDOL 4 Pro (and also some others, notably my test Razer Phone, running Android). For example, plug the coil into a Lumia 950 and then hold the coil on its own against a Qi charging pad and it starts charging happily. Do exactly the same on the IDOL 4 Pro (and the IDOL 4S) and nothing happens at all. No recognition, no charging.

I can only assume that there's a driver missing, some kind of licensed USB code that simply wasn't implemented on the Alcatel, which - as we know - was somewhat cobbled together in terms of its OS build.

A huge shame though, I was really looking forward to this working. In the meantime, if you have found that a particular similar accessory does work with your Windows-powered Alcatel then please do get in touch!

PS. If you want to look this accessory up on Amazon UK anyway, it's here. Maybe you'll have better luck than me, or maybe you have a different phone that you'd like to retrofit for Qi charging?