PAWA gets a big update, opens up more PWAs for furniture-less operation

PAWA has been a staple here for fans of PWAs, i.e. Progressive Web Aapplications, as being implemented by many companies around the world for their mobile web sites. Edge already runs most of these PWAs under Windows 10 Mobile, with PAWA facilitating their launch without the typical Edge URL bar and other browser 'furniture'. But now a wider range of PWAs should be accessible, thanks to support for telling the relevant sites that you're using an Android or iOS device (even if you're not!)

As ever, some screenshots: 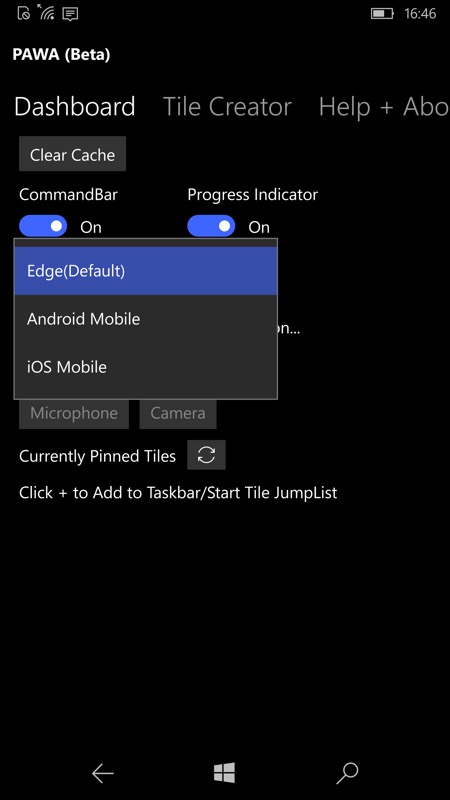 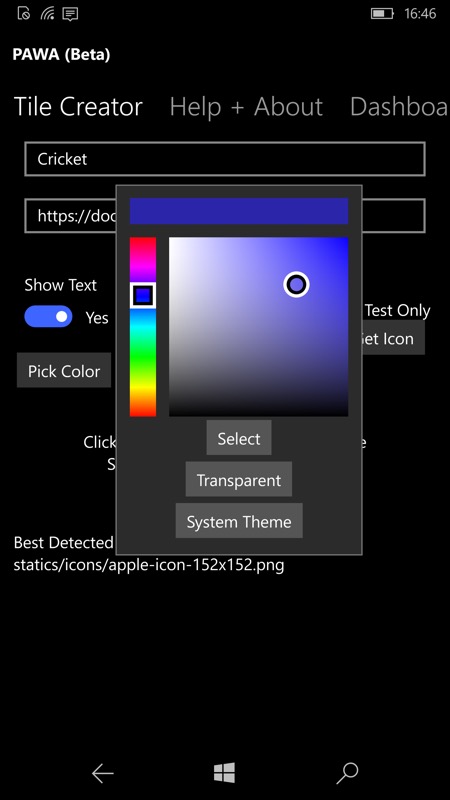 Two of the main new features: setting the browser 'user agent' to be used for accessing the PWA; (right) and setting a background colour - or transparency - for the PAWA Start tile. 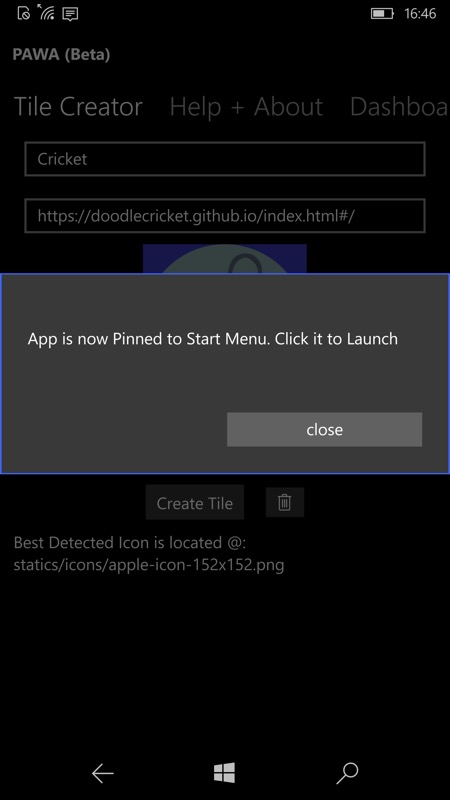 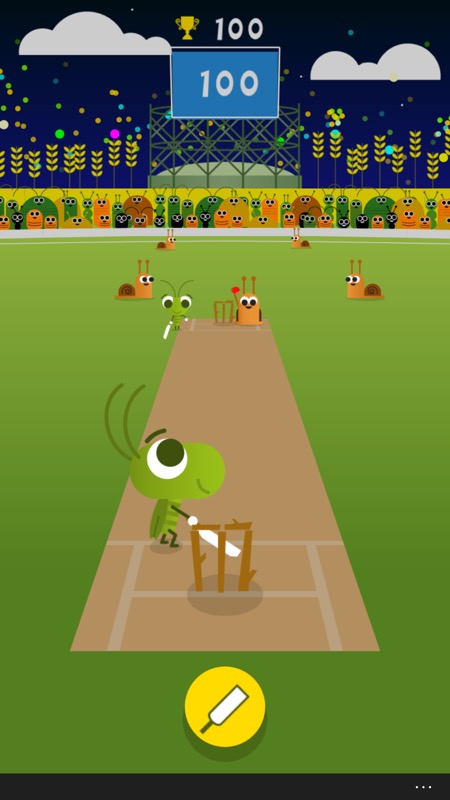 Here I pinned a favourite cricket game PWA to my Start screen and then tapped to play... 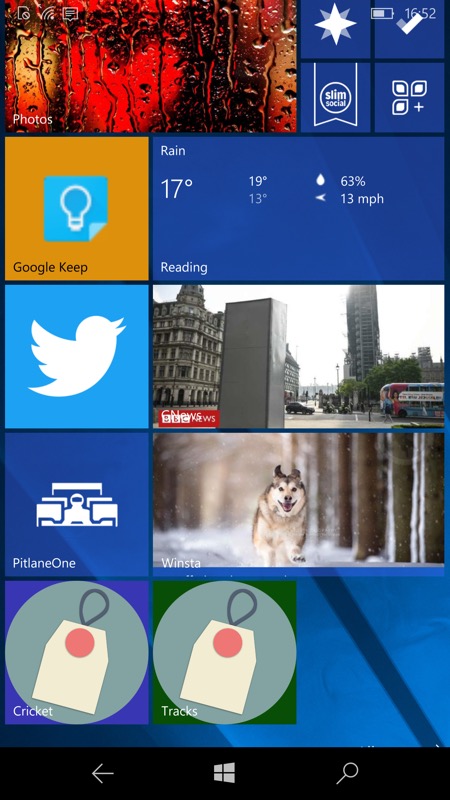 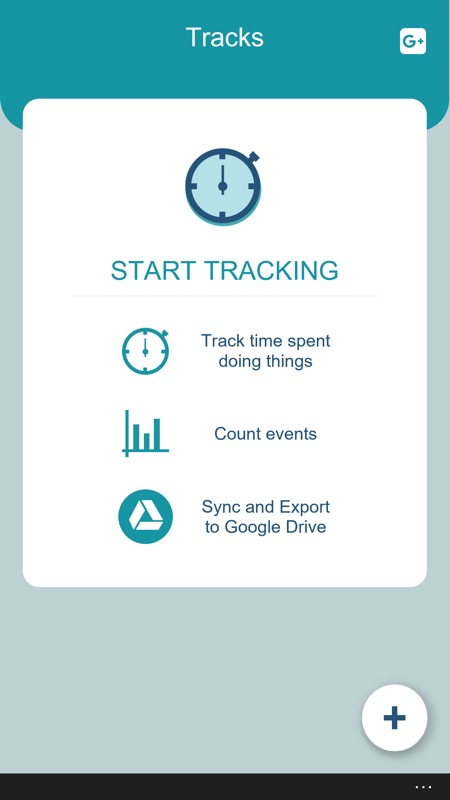 At the bottom here I have two PAWA example tiles - the right one goes to this time tracker PWA. Pretty cool.