All Microsoft stores to be closed or repurposed

Somewhat understandably in the global pandemic, physical stores have taken something of a back seat in 2020, with even Apple's stores largely closed. So Microsoft's far more limited and lower profile physical stores (in capital cities outside the USA) have struggled even more and the company has announced that these will be closed permanently for general retail, instead hopefully repurposing the spaces for... something. The company uses the word 'reimagine', so I'm picturing some sort of showcase experience. 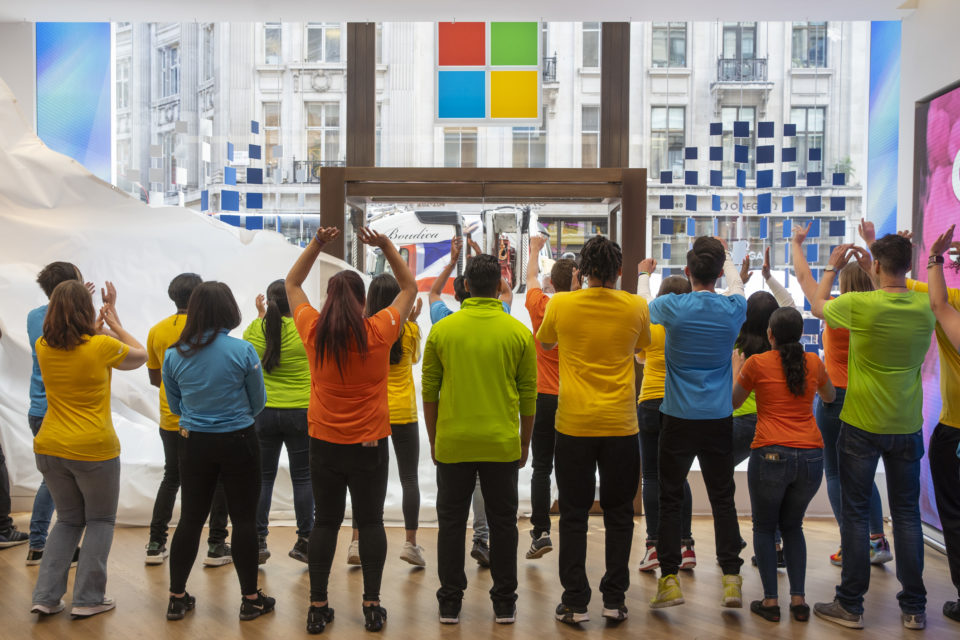 (“Microsoft”) today announced a strategic change in its retail operations, including closing Microsoft Store physical locations. The company’s retail team members will continue to serve customers from Microsoft corporate facilities and remotely providing sales, training, and support. Microsoft will continue to invest in its digital storefronts on Microsoft.com, and stores in Xbox and Windows, reaching more than 1.2 billion people every month in 190 markets. The company will also reimagine spaces that serve all customers, including operating Microsoft Experience Centers in London, NYC, Sydney, and Redmond campus locations. The closing of Microsoft Store physical locations will result in a pre-tax charge of approximately $450M, or $0.05 per share, to be recorded in the current quarter ending June 30, 2020. The charge includes primarily asset write-offs and impairments.

Since the Microsoft Store locations closed in late March due to the COVID-19 pandemic, the retail  team has helped small businesses and education customers digitally transform; virtually trained hundreds of thousands of enterprise and education customers on remote work and learning software; and helped customers with support calls. The team supported communities by hosting more than 14,000 online workshops and summer camps and more than 3,000 virtual graduations.

The retail team members will serve consumers, small-business, education, and enterprise customers, while building a pipeline of talent with transferable skills.

With significant growth through its digital storefronts, including Microsoft.com, and stores on Xbox and Windows, the company will continue to invest in digital innovation across software and hardware. New services include 1:1 video chat support, online tutorial videos, and virtual workshops with more digital solutions to come.

I've never been to the one Microsoft store in the UK, in London - maybe you have? Was it worth the trip and how did you get on? In any case, the store is now closed permanently in terms of being able to walk in and buy something.

PS. If Russell Holly is to be believed, the stores were on borrowed time anyway (as the Nokia ones were before them):

The only people shocked that Microsoft is closing all of their stores are people who didn't live near one.

They are never full of people, and even the big NYC store they're keeping is more of a showroom for demos than a big retail outfit.

Filed: Home > Flow > All Microsoft stores to be closed or repurposed