I can't believe I'm linking to The Sun here, but hey... With a mischevious hat on, I'm going to suggest that the imminent scene reshoots for the James Bond movie No Time to Die should feature the classic Lumia 1020 (the black one, obviously, for a spy!)...

From The Sun's article:

The 007 franchise has product placement deals for mobile phones and other gadgets, but sponsors are now concerned their wares will no longer be cutting-edge models after almost two years of hold-ups. They want producers to make changes to scenes where Bond gadget-master Q hands out their kit, in the latest expensive blow to the trouble-hit film.

The move comes after the film’s planned opening was rescheduled for October 2021 — almost two years later than its original premiere date. And industry sources say the lucrative deals, which have become commonplace in major blockbusters and which help to finance the hugely expensive productions, will still need to be honoured. Sponsors are concerned their wares will no longer be cutting edge models after almost two years of hold ups.

“It means some of the scenes are going to have to be very carefully edited and looked at to bring things up to date.”

The long-delayed film’s planned opening has been rearranged for October 2021. Details of the big-money tie-ins are kept under wraps, but it is understood that mobile phone company Nokia has provided handsets that will feature in the film — while other lucrative deals include Omega watches, Bollinger champagne and Adidas footwear.

Daniel returns in the forthcoming blockbuster movie as superspy 007 for the final time, with bosses desperate for a huge box office hit after years of delays due to the pandemic.

It's obvious, isn't it? The reshot cut scenes should be done with the 64GB black Lumia 1020: 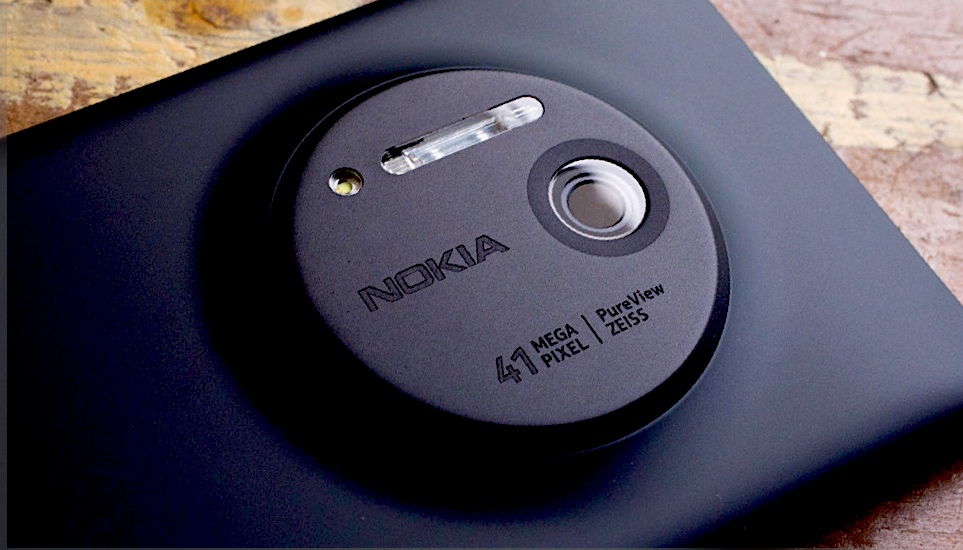