Battery testing too, at DxOMark...

Despite misgivings from the past over DxOMark's phone camera testing (bias towards companies that paid for collaboration, bias against Windows phones), it has to be said that their expansion into audio and now battery testing is pretty impressive. So maybe it's time we were more open to their ongoing smartphone rankings? I've linked below to their introduction to how they test phone batteries and charging systems. Their tests won't be that restrospective, not least because old phones will have old batteries, but at least we'll get some semi-definitive ratings for new phones as they launch. 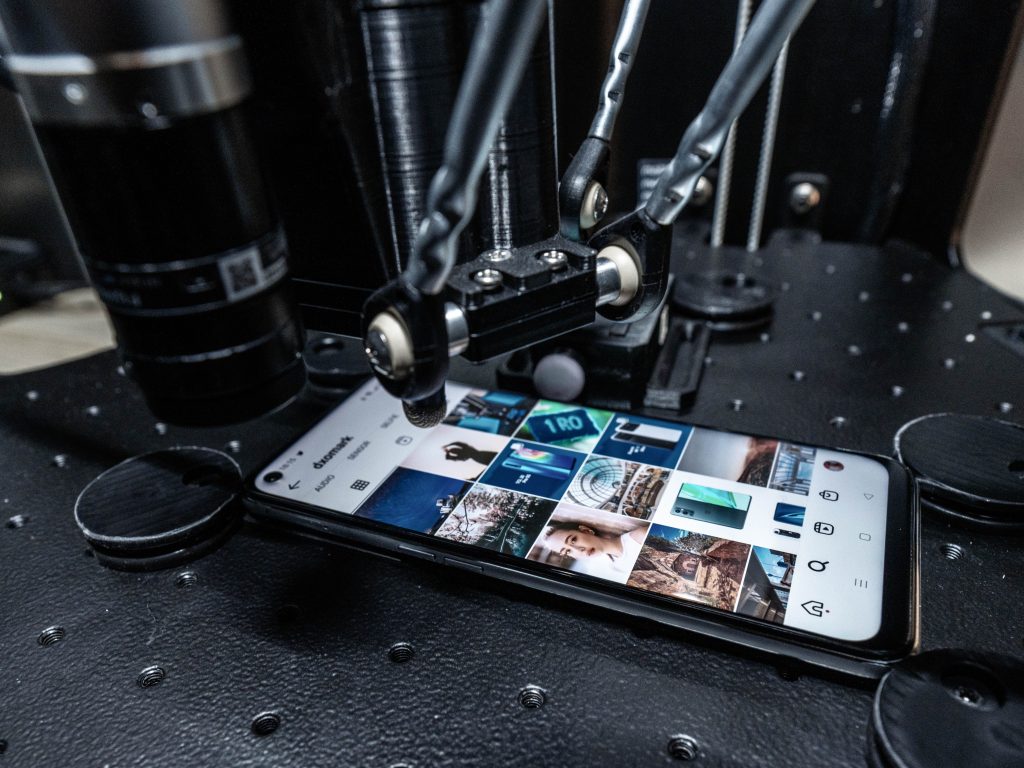 From the introduction article:

Battery technology has advanced over the years, with more power and longevity packed into smaller and smaller forms. But when choosing a smartphone, buyers discover that often the only battery information available is its capacity (in milliamp hours, or mAh), which while important, is not the only information they need to have. Most potential buyers want to know if the phone charges quickly, and especially how long a charge lasts, and an mAh number will not tell them that — but we at DXOMARK can.

We measure autonomy (how long a charge lasts or “battery life”), of course, but also charging (how long it takes to charge), and efficiency (how much power the phone consumes in charging or discharging). What makes the DXOMARK Battery protocol unique is that our engineers use state-of-the-art equipment to run specially-designed measurements of battery performance based on real-life use cases — in other words, we base our reproducible scientific tests on many of the most common ways people tend to use their phones.

For one thing, how long a charge lasts depends on several factors, including the phone’s hardware and software; the kinds of features it has; whether it runs processes in the background when actively used and/or when in idle mode; and of course, how much and in what ways people use their phones. The challenge to manufacturers is to find the right balance between high-end features and battery life: it is not an easy task to respond to consumers’ expectations for the best and brightest displays, along with (for example) providing 5G and other power-consuming connectivity, better and better camera and video functionality, while also ensuring that the phone’s charge will last sufficiently long so as not to require too-frequent charging.

Plus there's another article expanding on the exact tests performed, that's well worth a read. I can't see that extra marks are given if a phone's battery is user-swappable, but then that's now quite rare in 2021.

There's also the overall ranking table, now with a 'battery' column. Early days and only a handful of phones have been tested yet, but the idea is that all major new smartphones go through all the tests and so the table will evolve and fill up.

As ever, I'm not sure I believe all of DxOMark's claims and I do think there's always a degree of smoke and mirrors when it comes to results. But I do think it's time to at least give the organisation another chance.

PS. For the record, the iPhone 12 Pro Max seems to be top of the battery ranking so far - cool, as it's what I'm using at the moment with my primary SIM!