There still seems to be some confusion about what to expect from the mythical 'Surface Phone', rumoured to be coming in spring 2017 from Microsoft. I did note that we'd been talking about this beast for three years now (this from 2013), so I wouldn't hold my breath for it, if I were you. However, assuming that the stars align and that Microsoft does unleash a new, Surface-themed Windows 10 Mobile device on us, what would it look like and what would be inside it? 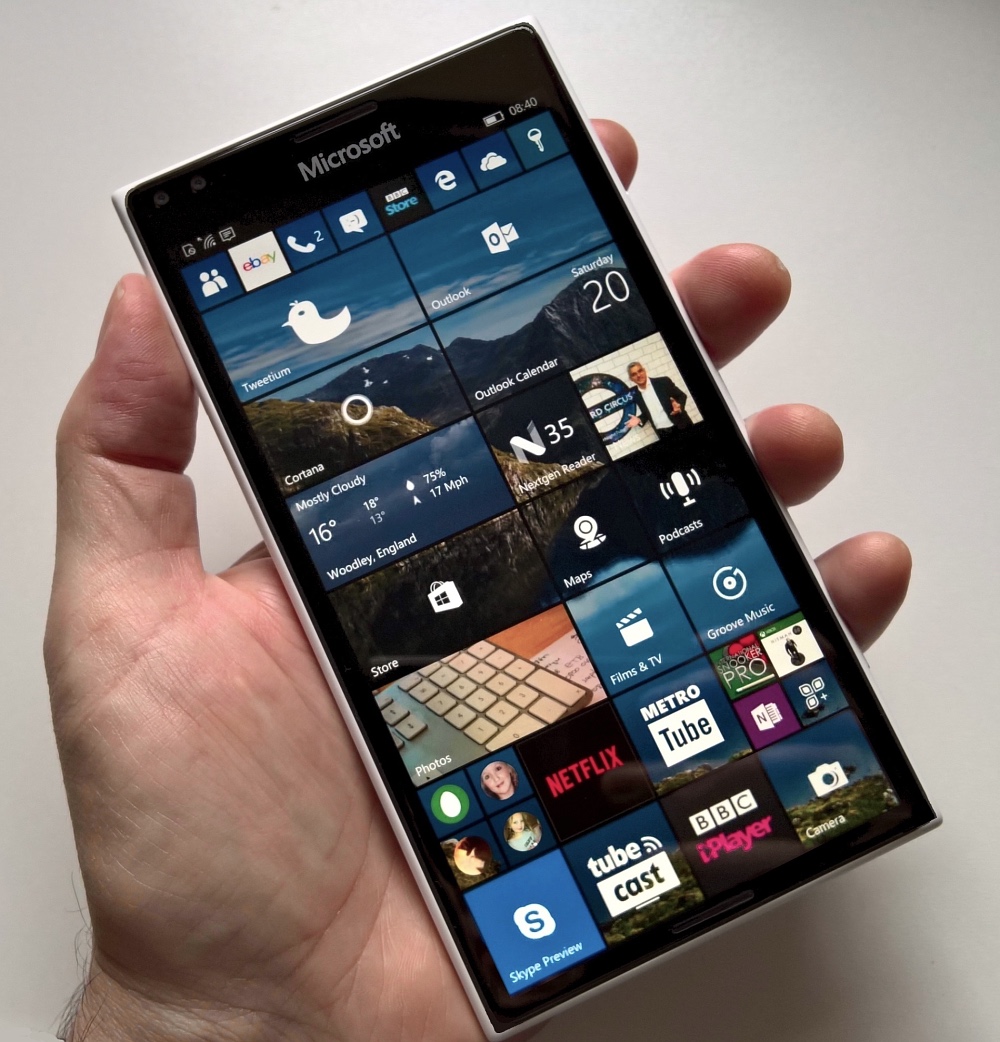 Here's my best guess then for the mythical Surface 1060 (yes, I'm predicting a name too!):

That's my best guess anyway, all of the above is eminently 'doable'.

Of note is that the 'Win32' functions are all virtualised, i.e. a Surface Phone will run an ARM chipset, probably the Snapdragon 830, and so there's no compatibility with traditional 'Windows' applications, compiled for Intel chipsets. This is something which many have speculated on, but it's not grounded in anything likely. For starters, Win32 applications written for desktop sized displays are going to be unusable on a phone's screen, even in the 6" region. Instead, there will be all the UWP applications, not least Microsoft's own Office and, no doubt, hundreds of other main titles by early 2017.

HP has shown that what's usually needed in the Win32 space for road warriors is being able to access corporate data and, given that their on a VPN connection to a company server anyway, why not run any specialised Win 32 applications ON the (Intel) server and simply use the phone's Continuum facility and a larger local display to provide a window (sic) through onto the remote apps?

I do wonder how many other top end smartphones will be around running Windows 10 Mobile by 2017. HP's Elite X3 should be well established, with sales in the hundreds of thousands (if not millions), Acer's Jade Primo looks a little stillborn and under-committed by its manufactuer, but I'd bet on at least one more household name coming into this ecosystem this year. Dell is probably favourite to jump onboard here.

Comments welcome, would you buy the Surface 1060, as predicted above?