My series 'Anatomy of a Lumia photo' (here's #1!) has proved popular, even though I used the HP Elite x3 instead for #2 and even though I'm gradually widening out the title! Anyway, here goes another, reverting back to the Lumia 950 XL again - light is again one of the key themes. As it should be for anyone with a keen shutterbug eye!

(I widened out the title so that I could include AAS readers too - after all, there's nothing here that's platform-specific!) 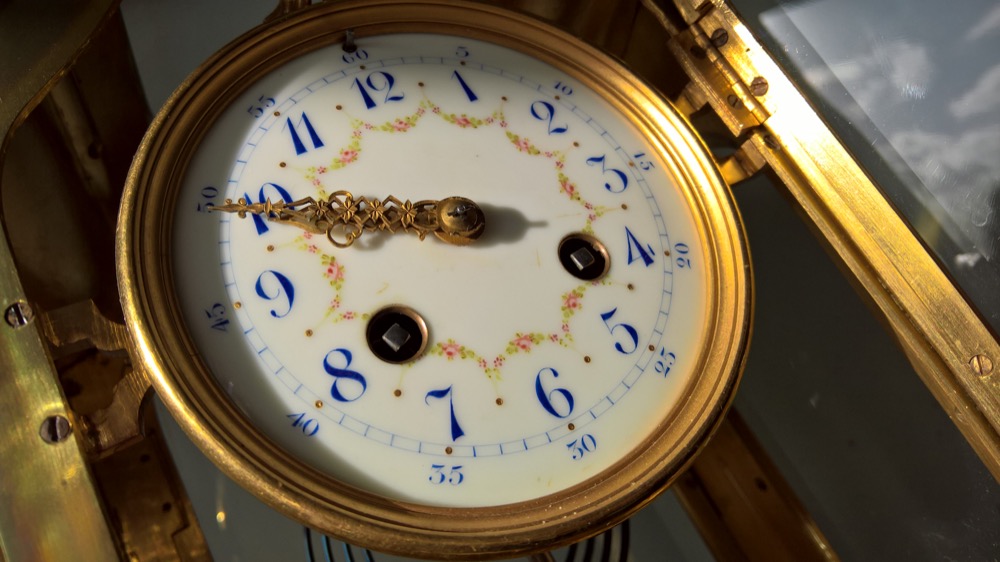 The story behind this photo starts with a 140 year old pendulum clock that my family has had in its possession for five generations. The detailing is exquisite and, on the whole, the clock even works well, losing just a minute each day. My photo above (hopefully) artily shows some of the finest detail, gets over the personality of the clock, along with some stunning colours from the gold surrounds.

But. The clock is tucked away in a corner of a living room, where it's almost always in shade - yet for half an hour a day in the winter, if the sun's out, the low down rays pierce the living room windows in such a way as to (gloriously) illuminate the clock and its face, here. Given that the sun's rarely out in the UK winter, I'd say that the opportunities to even take this shot were rare. Which means that you have to seize the opportunity. How many times has your own eye been caught by something fantastic lit by the sun at a particular angle and yet you moved on with your busy life and didn't stop to capture the moment, the detail?

(Oh, and the clock can't be moved, otherwise it will stop working and need repairing - in case you were wondering!)

So the clock was lit up by the winter sun and I headed over to snap it. Here's the boring first cut: 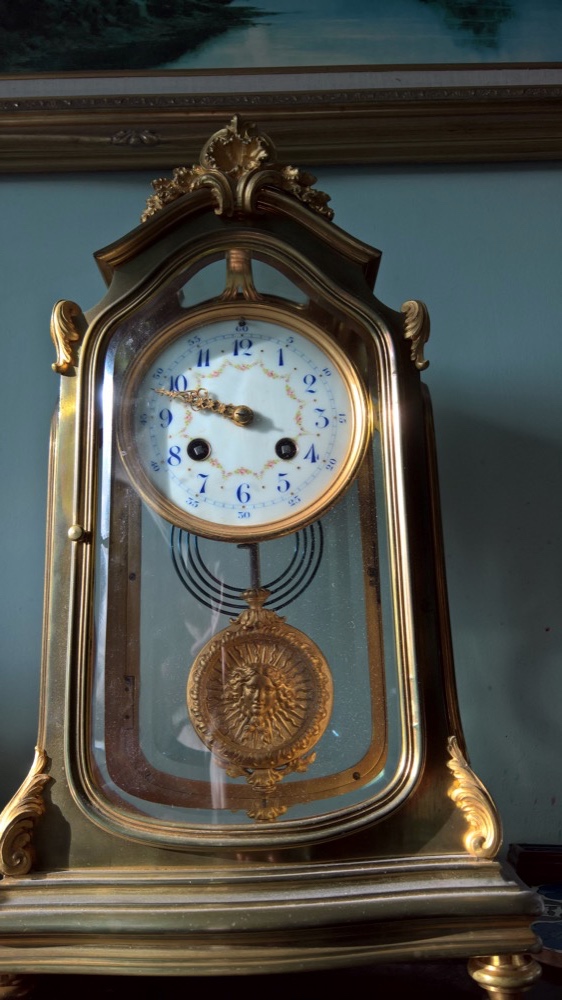 All very unremarkable - it's just a clock, old but dustry and the colours don't pop on screen as much as they were doing to my eyes. Plus I hate vertical photos (most of the time) and yet the shape of the clock seemed to leave me no alternative.

My eyes were drawn to the painted detailing on the clock face though, so I went in closer, this time in landscape aspect ratio: 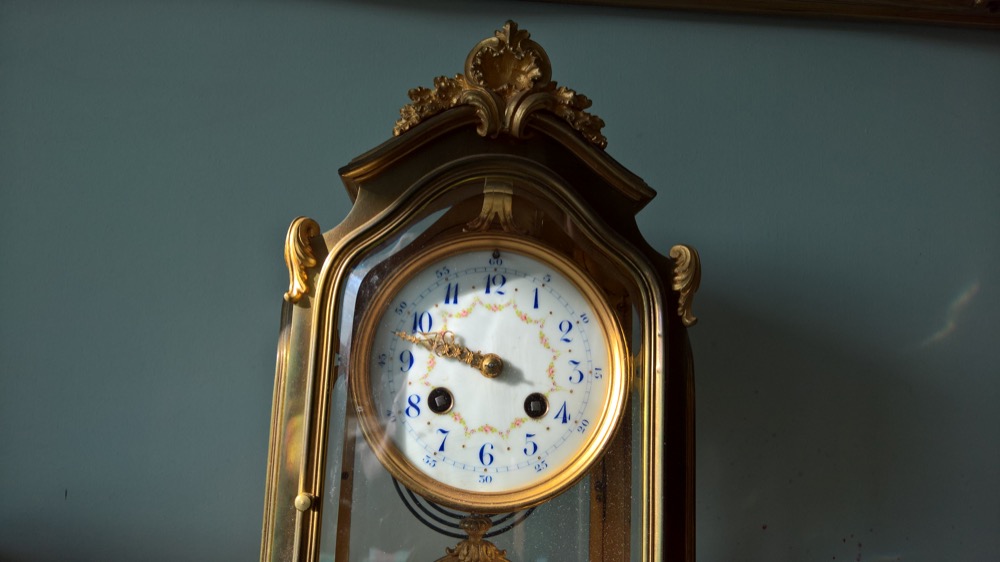 There's more of a 'glow' this time, but there's still lots wrong. There's too much wasted frame/resolution, the clock just looks wrong (square on) without the rest of its body, and the slightly dusty cover glass was dimming the detail on the face itself.

My solution was to get in even closer. I opened up the glass cover (to stop reflections and eliminate the dust!) and deliberately angled my Lumia 950 XL to skew the angle in a way that the clock face could be seen with maximum quality and detail and fill up as much of the frame as possible.

Success - without the cover glass in the way, the Lumia 950 XL camera was seeing the colours as they really were, glowing in the sun. I should emphasise that the shot here is direct from the Lumia - there's no post processing whatsoever:

I was really pleased by the result - it's a colourful and vivid memory to share around and a testament to the skill of the clock makers in 1870-something!

As with other photos in this series, I share all this merely in the hope that my thought processes in approaching a subject might inspire you to think along similar (or cleverer) lines.