Life after Lumias? Where next? The top 7 Android replacements

In the past, I've mentioned a few examples of possible smartphones to consider jumping to if you reach the end of the road with your Windows phone, but I wanted to amplify this and give you the full picture. Yes, Windows 10 Mobile still has at least a year of updates and support left, but at some point even enthusiasts may reach the point where it becomes appropriate to wonder what might be next in our lives...

And this is timely with the selling out of Alcatel IDOL 4 Pro stocks because for the first time for years there's no Windows Phone or Windows 10 Mobile flagship to buy new, even if you want to*.

* ok, you can still pick up niche oddities and the Elite x3 here (at far too high a price) and there, but my point remains, in general. And the Wileyfox Pro, regardless of my fondness for it, is distinctly low end!

Not all of these are givens, amazingly, in 2018's phone landscape. I'm going to rule out iPhones immediately, since:

All of which means that Android is the way to go in terms of moving on with smartphones beyond the comfortable but increasingly restricted world of Windows Phone and Windows 10 Mobile, not least because it's utterly trivial to change the 'launcher', your primary interface with the phone, right down to using the first party 'Microsoft Launcher' and effectively getting quite a bit of the Microsoft feel and the Microsoft services. (See also, from last year, my detailed look at using Microsoft applications and services on Android.)

Tempting though it was to pick devices at different budget points, you've held off buying a replacement phone this long, so you'll probably have built up some savings or at least the momentum of trying to come in at or near the flagship level. Which is right, but it does mean that you'll have to pay even more attention to my recommendations, in case you should buy the wrong thing(!)

I have to start here, not only can you get the S9 in two sizes (so suiting anyone coming from any size Windows phone) but Samsung follows a philosophy that everyone should like, that of throwing in everything but the kitchen sink in terms of functions. OK, so the Bixby Assistant button is one function too many, but the great cameras, the really very good stereo speakers, the card expansion, 3.5mm jack, Qi charging, fast fingerprint sensor, heart rate and oxygen saturation sensors (really), the brilliant display, all hit it out of the park for the S9 range.

In other words, get an S9 or S9+ and you won't be left a few days later wondering why a partcular feature or function is missing. See also my video guide to what to get rid of - and what to keep - I'll embed it here, for convenience:

Slightly larger than the S9 range - and also slightly older (so no stereo speakers) - the Note 8 is one rung back in terms of recommendations, but you do get a very capable smartphone and one of comparable size to the old Lumia 1520, so maybe this is a natural fit for those owners. In addition to most of the gadgets from the S9 range, you also get a very capable inductive stylus included, for casual art and smart selection of Office stuff. Another great all rounder and one you won't be disappointed with.

Yes, yes, the Nokia name is back - and the 2017 Nokia 8 is possibly the one to go for, with flagship chipset, very decent components all round and, crucially 'Ozo' audio for its microphones, meaning that this is one of the very few Android smartphones that can compete with the Lumias when capturing live music. And, unlike the 2018 version of the Nokia 8, this retains the 3.5mm jack, giving you yet more audio possibilities.

If you're going to switch platforms then you probably want to switch to the purest implementation of the new OS - which means Google's own smartphones. And, happily, the top of the line camera software (HDR+) in the Pixel 2 XL is arguably a match for that in at least the Lumia 950. Throw in good stereo speakers and you're halfway there. You do lose Qi, card expansion and the 3.5mm jack, plus the display's made by LG and distinctly second rate, so it's not all roses. But worth considering, especially if you prize updates and security going forwards.

LG seems to have multiple variants of this, depending on where you live, so do investigate exact specs, but the V30 range's excellence lies mainly with its imaging and its audio, two factors which have traditionally been Lumia strongpoints. Yes, the display's not the absolute best, yes, there's only a tinny mono speaker, but the DAC behind the 3.5mm jack is second to none in the phone world, for absolute wired quality, plus the dual camera is almost uniquely wide angle, so the V30 lets you take shots that simply wouldn't be possible on most other phones. And you get other Lumia favourite features like Qi charging and card expansion.

With the original Nokia legacy still coming through even on the Lumia 950 range, from 2015, there's something of the gadget fan in us all - and the Moto Z range is particularly gadget-tastic. With magnet-heavy snap on backs, you just add whatever you need. The Hasselblad 'mod' offers 10x optical zoom and Xenon flash, while the JBL SoundBoost mods offer terribly loud and bassy stereo sound. And plenty of other options, from projectors to batteries. So... which Windows phone's functions do you want to emulate? 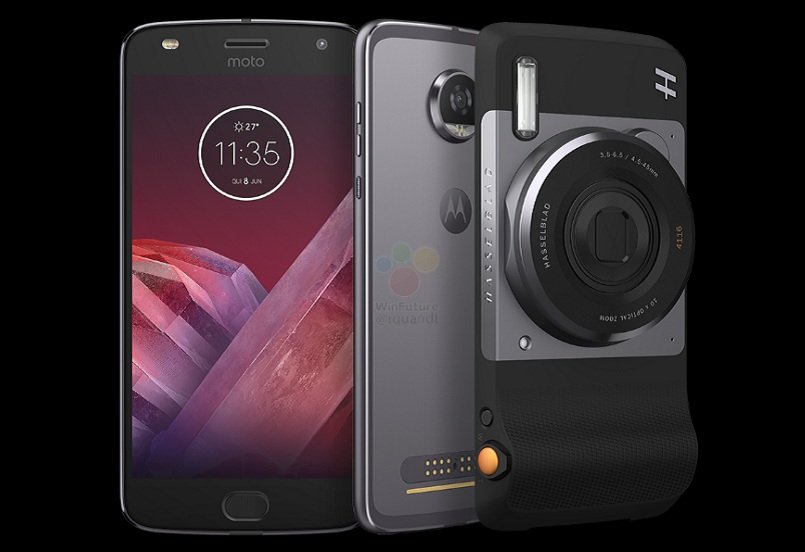 I include this (the list was originally going to be for half a dozen) simply because it will seem awfully familiar - it's essentially the same hardware as the Alcatel IDOL 4 Pro, just customised a little for the Blackberry branding. So you get the thin and premium form factor, the loud JBL-tuned stereo speakers, and so on. In fact, hey, your existing IDOL 4 Pro case will fit just fine so you don't even have to go out and buy a new case!

Yes, the OS isn't the very latest Android variant, but it's kept up to date in terms of security by Blackberry.

So there we go - plenty of suggestions - which would might you jump to, in a life after Lumias? 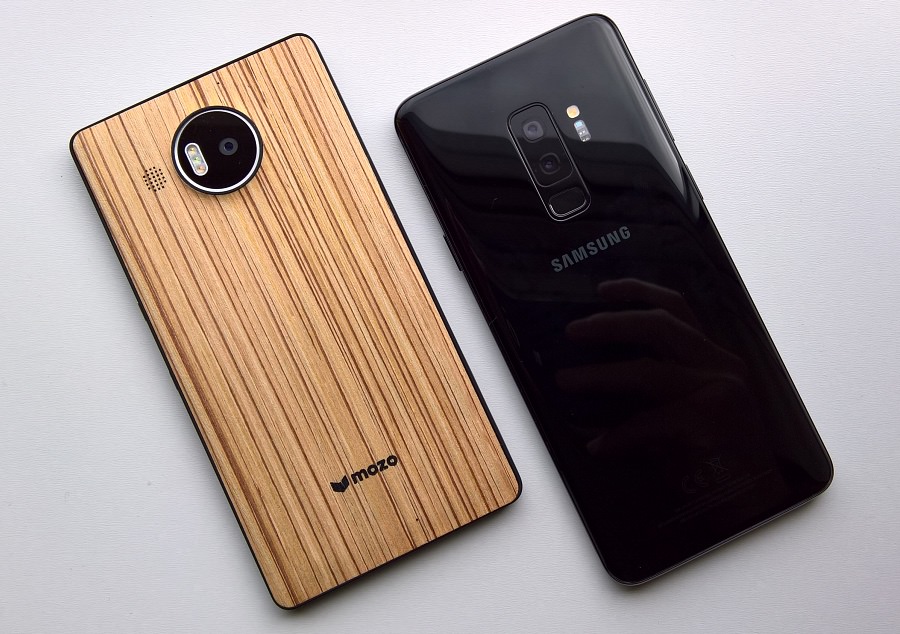 Filed: Home > Features > Life after Lumias? Where next? The top 7 Android replacements