In the fourth 'gentle hacker' guest post from Nico, from Italy, he switches away from flagships and looks at older and lower end Lumias which struggle with the latest Windows 10 Mobile builds - WP8.1 is no longer practical, but what about a halfway house? What about sticking with 'Threshold', the very first W10M build from the end of 2015? It turns out that there's a sweet spot here where more apps and services work for these less capable devices. But as usual, put on your geek hat for best results!

The idea came to me while admiring in my drawer my much beloved old Lumias with dual-core chipsets with 512MB RAM. The so-called SCP (Small, Cheap, Plastic) smartphones from high-end devices’ point of view.

I know that Lumia 520, 620, 720 and 625 specifications are a no-go for WP10. They are all dual-cores with little RAM and small battery capacity. They are officially not eligible for the Windows 10 Mobile upgrade.

Their WP8.1 interface is still smooth and fast, but I have, more and more, the feeling that something is missing, the sensation that those big tiles, with large, black idle spaces between them, are somehow obsolete. Plus the WP8.1 Store is long dead. Users are not able to download any new apps to the phone. The same goes for reinstallation: if you remove an app from the phone, it will not be possible to re-install it from Store, as Steve warned on his article: "(Ye Olde) Windows Phone 8.1 Store to close on 19 Dec 2019".

So the idea crossed my mind to give these old non-eligible devices just the refreshing update of WP10 Threshold. And see how they fared.

You cannot ask the impossible from such devices, which are designed for a much lighter OS. Yet Nokia built miracle devices at that time, and thanks to some hacks and good guides provided by the WP10 Telegram group, you can update them to WP10 Threshold. Yes, only up to the first version of WP10, but nevertheless a really refreshing update for those old CPUs.

I believe that WP10 Threshold is the only 'modern' option for these old devices, without going up to AU (Anniversary Update), branch 1607. In fact, in his article from 2016, Steve already pointed out that "if you’ve upgraded any of these phones to W10M 'Threshold' … then that’s as far as these phones can go. So you’re stranded, albeit stranded on a much more recent OS and set of UWP apps than if the phones had been left on 'ye olde' Windows Phone 8.1. So it’s still a net win, arguably, even if not all the UWP apps being produced are compatible".

By comparing a Lumia 1020 on WP10 Threshold with the same device running WP8.1, Steve noticed a 63% drop in speed. Steve's conclusion was clear: "For anyone on a S4-based phone, unless there’s a compelling reason for someone to want Windows 10 Mobile on their older Windows Phone hardware…, it might indeed be better to stay on the older OS."

But in 2020 there are many compelling reasons to upgrade such old S4 phones, the first reason being the shutdown of the Store for WP8.1. So I went along with my upgrade, and here are the results I got. 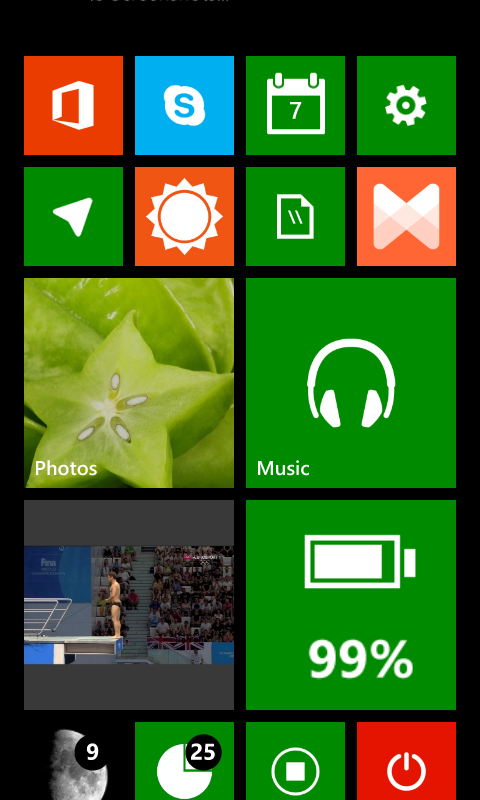 And here’s how it looks on WP10 Threshold: 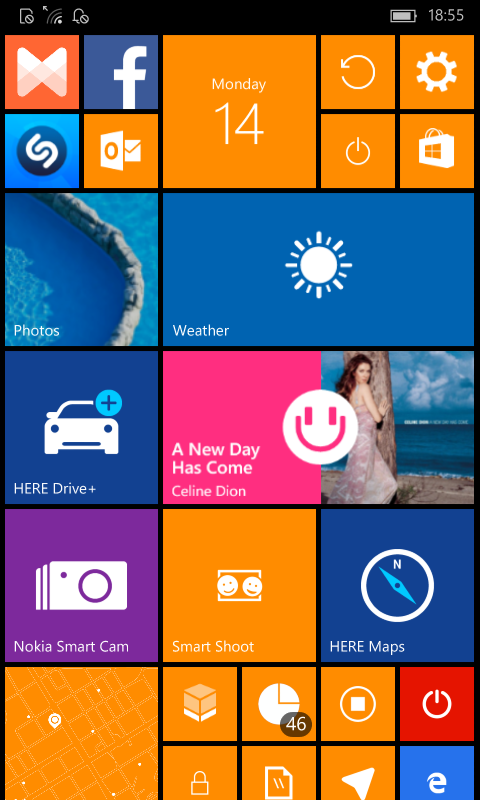 The performance of Threshold is slow indeed, so you will need to be patient. Nothing comes without compromises in life!

The two graphics below are taken from Windows Device Portal (humble Threshold gives you this 'developer' opportunity as well!) and show the RAM on my Lumia 625 (only 395MB recognized as available) is almost depleted: on average, 233MB RAM is in use when the phone is idle, going up to 258-260MB when watching videos (CPU is 36% and 64%, respectively): 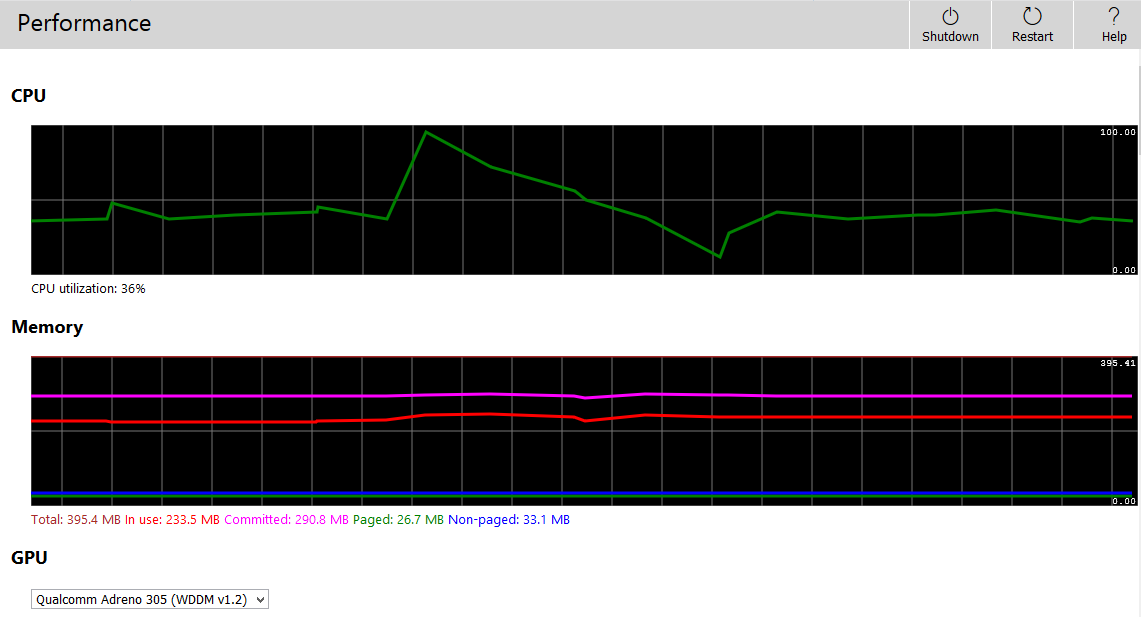 If this happens on Threshold, imagine how much more RAM could be demanded in AU, CU and FCU branches for those devices!

To sum up, if you leave your S4-based device on WP8.1, the benefits are:

On the positive side, going to Threshold has the following benefits (vs. hacking up to Anniversary Update (AU) version 1607):

Consider also, on a positive note, that the 'app factor' gap on WP10 Threshold v. AU has now been reduced, thanks to all the tricks and tips on how to hack and unlock these old devices, thanks to the guides provided here and there on the internet, and by the WP10 Telegram group. In short, you are able to add (almost) all the apps you want, basically giving the feeling of AU, without compromising on RAM, battery and overall performance.

So, despite an average 63% drop in speed, there are still many good reasons in 2020 to bring your old S4-based Lumias to the… Threshold!