The story so far. HP announces the HP Elite X3 back in Feburary and, in the fulness of time (June), we get our hands on it and on its Lapdock. Fast forward to August and I get a loan review device, pronouncing it 'unreviewable' with current firmware, preferring to deliver an 'early verdict' instead. I've been waiting and waiting for the Anniversary Update to hit the X3 and for new firmware and it's nowhere to be seen. Clever money has this now for the second week in October. So watch this space. In the meantime, other Microsoft-centric sites have been weighing in with their own opinions, so I thought I'd summarise the feelings expressed.

HP originally promised 'September 13th' for the Anniversary Update to finally hit its phone but that came and went. 'October 11th' was quoted by a claimed HP insider, but I'm not sure I believe that either. HP's site currently says 'in the coming weeks'. Whatever that means. We're chasing HP PR in the UK for more information, for a longer term Elite X3 and for the HP Lapdock.

Daniel at Windows Central also opted for skipping a full review, for similar reasons to me, instead going for 'Impressions after a week of use':

I'm not yet comfortable delivering a final "review" verdict on the HP Elite x3. While the rough edges of the software wouldn't normally hold us back from delivering a verdict, that things improve so dramatically with the Windows 10 Mobile Anniversary Update has forced us to pause until that software sees a public release. But even with those rough edges there's a lot that I love about this phone, and I'm looking forward to giving it a thorough and proper review when the time comes.

Here's Daniel's summary of the device (so far):

Finally, there are a few other things worth noting about the HP Elite x3:

The HP Elite x3 has a ton of potential to be the best Windows phone to date. While I doubt the Elite x3's camera will ever be as good as the Lumia 950 series, it too has a lot of potential, so much so that I don't mind using it.

The real question is if and when HP delivers that new firmware and how often they update and improve the Elite x3. Seeing as HP potentially has some significant clients lined up for this phone, I would suspect they will get a lot of feedback and act on it.

I've been using the Elite x3 full-time since the first day I received it, and I have no immediate plans of going back to the Lumia 950 or Lumia 950 XL for my primary phone.

The camera issues (no after-the-fact re-blending, reboots, broken flash timing) are enough on their own to stop me doing the same, but I applaud Daniel's openness. I'm sure HP will fix most of this in time, of course. It's just that wheels spin slowly in such a big company - it reminds me a bit of the old Nokia!

Meanwhile, Mehedi, at MSPowerUser has indeed gone for a full 'review' here. Some quotes:

The HP Elite x3 deserves a different score depending on if you are buying it as an enterprise user or consumer. For business users, the device offers a sleek smartphone with the latest specs that’s super-durable, with amazing battery life, great security, a dazzling unique feature in the form of Continuum and WorkSpace, and ongoing support by companies that enterprise already trust. Microsoft’s Windows as a Service policy will also mean the handset will continue to improve as the company iterates on Windows 10 Mobile. There is simply no other handset which offers the same feature set and it is very easy to recommend to business buyers looking to revolutionize their workflow around hot desking and only managing one device, vs a business phone and business laptop.

For consumers, the picture is much less rosy. The HP Elite x3 offers poor performance in the areas which matter, such as camera quality, outdoor screen quality, speaker quality, app availability and importantly value for money, especially with such great deals available on the comparable Lumia 950 XL. Consumers do not generally need Continuum and will not have access to HP Workspace at all, and will be put off by the high price of HP’s accessories, and likely should steer clear.

This is HP’s first take on a Windows Phone. For the most part, HP has done a solid job. They built a Windows Phone which is a lot better than Microsoft’s own flagship devices in some cases, and that’s quite refreshing to see. HP is already busy working on another Windows Phone, which will be targeted towards consumers and hopefully fix some of the features which consumers care about the most. But if you want to get the latest and greatest Windows Phone, the HP Elite x3 is definitely worth it.

Mehedi finishes up with some pros and cons:

I side more with Daniel on 'readiness' - yes, I know that the X3 is for sale in retail channels. But only if you look really hard, and the general consumer (and most businesses) will never have heard of it. Anecdotally, Clove (who lent me my X3 for a month) say that they haven't had many returns - what's happening is that Windows 10 Mobile enthusiasts are the ones buying this and they're slapping it straight onto the Insiders programme to get the Anniversary Update and even Redstone 2 builds. At which point the bugs in the X3's firmware and Microsoft's bugs in the OS become rather hard to tell apart!

PS. See also my head to head comparison between the Elite X3 and the iPhone 7 Plus. 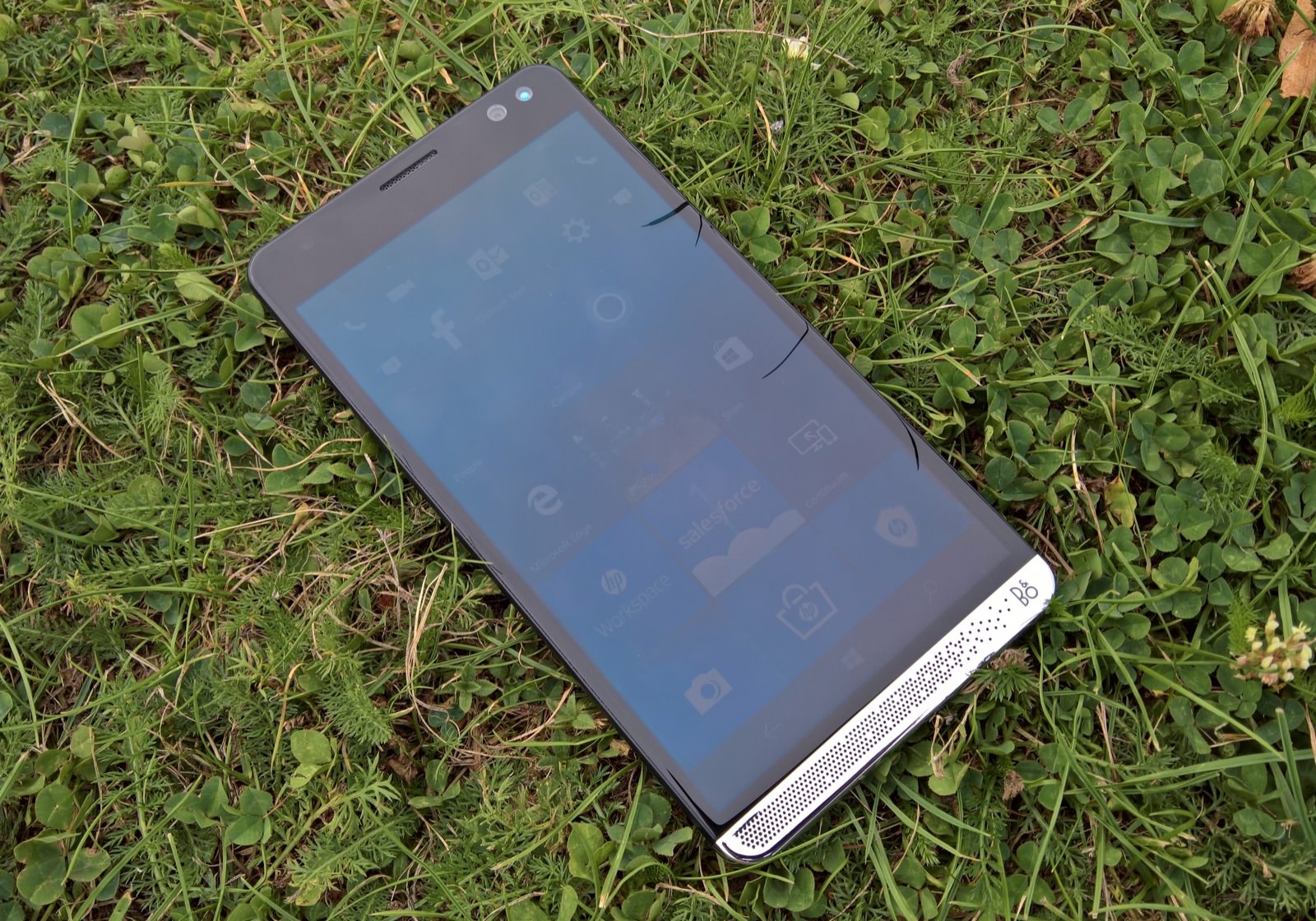