The HP Elite X3 is real, the new Windows 10 Mobile flagship for business?

Over at MWC 2016, HP has now revealed details of its upcoming ('summer') Continuum-capable, business-centric Windows 10 Mobile flagship. See below for PR photos and the stunning specifications. If anything, the HP Mobile Extender and Desk Dock 'accessories' are better thought out and more capable then Microsoft's first party offering, while the smartphone itself looks stunning. 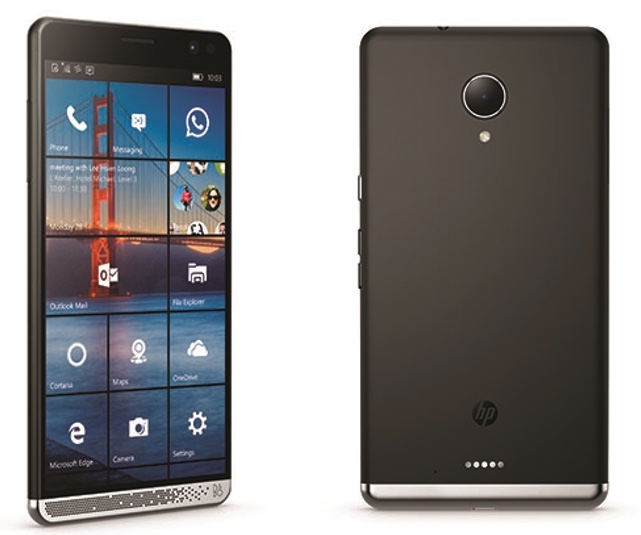 Here are the announced specifications:

Amazing specs, topping even the Microsoft Lumia 950 XL, albeit perhaps behind a little on imaging. Hopefully Rafe can get some hands-on time with the Elite X3 in due course at the show.

Also announced was the HP Desk Dock, similar to Microsoft's Display Dock, except that it also has Ethernet support, plus the HP Mobile Extender, a 12.5"-screened, 1080p 'dumb' laptop form that takes over as secondary display for the connected Windows 10 Mobile smartphone. It can be hooked up via the Desk Dock or via Miracast: 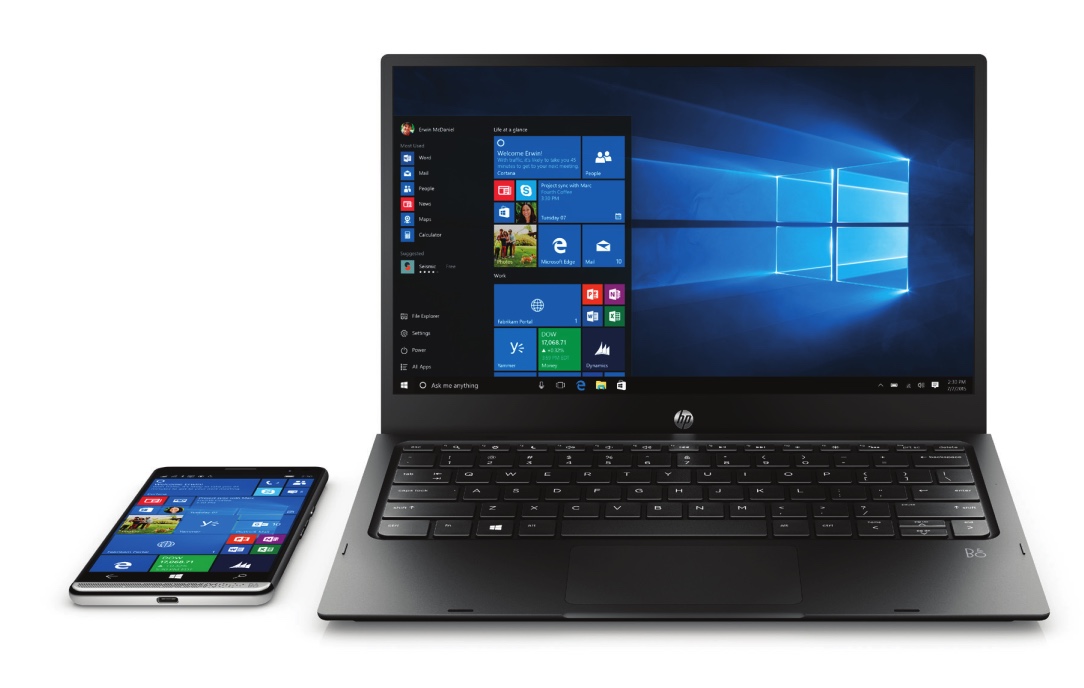 There's also HP Workspace, described as "an app catalog designed by HP to easily enable access to virtualized apps". The idea is that employees in the field access x86 applications hosted on the company servers using a remote Windows Intel environment.

There's clearly some tech here and a desire to excel in the Windows 10 space, though the vague 'late summer' delivery time frame is a little disappointing. On the other hand... maybe Windows 10 Mobile will be bug-free by then(!)

Ooh, there's a mini-site and a promo video too now: