VLC's always been the maverick app of the computer world - able to play formats that nothing else will touch, available on every platform, yet with enough glitches and caveats to make the average regular user cry. But it's still evolving, even on Windows 10, with an attempt below by me to summarise all changes to VLC UWP in 2017, i.e. since I last reported a major update (for v2.2)...

As usual, I'm amalgamating numerous small changelogs into one big one - there's no point in me reporting on every minor change and improvement. So, here's (roughly) what's new during the whole of 2017, up to the current v2.6.0:

As usual VLC takes an eternity indexing a new card from scratch, so if you have a new microSD or if you've just installed VLC then be patient. Be VERY patient. Every video is examined, every music track is opened fully and the upshot is that you need to leave it alone for a good half an hour in most cases while the indexing takes place. You can play stuff that's already appeared in the UI, but don't panic if you don't see all your music immediately! You'll know when indexing is complete, as the spinning dots will cease in VLC's UI.

It's worth the wait though, since VLC is now mature and plays video and audio media impeccably. 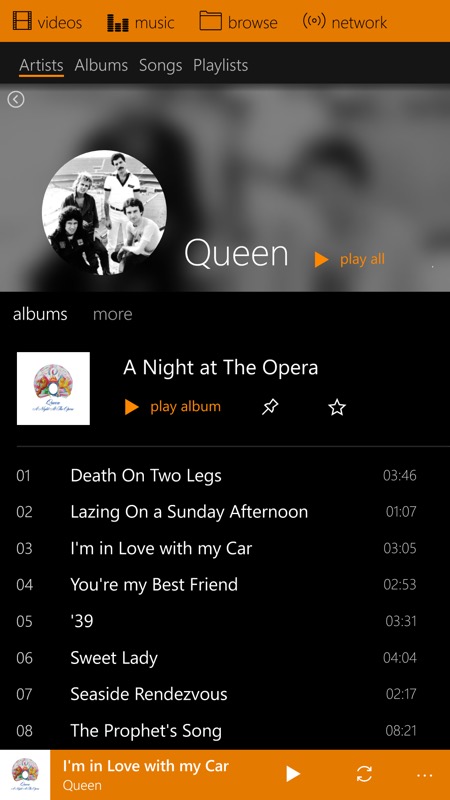 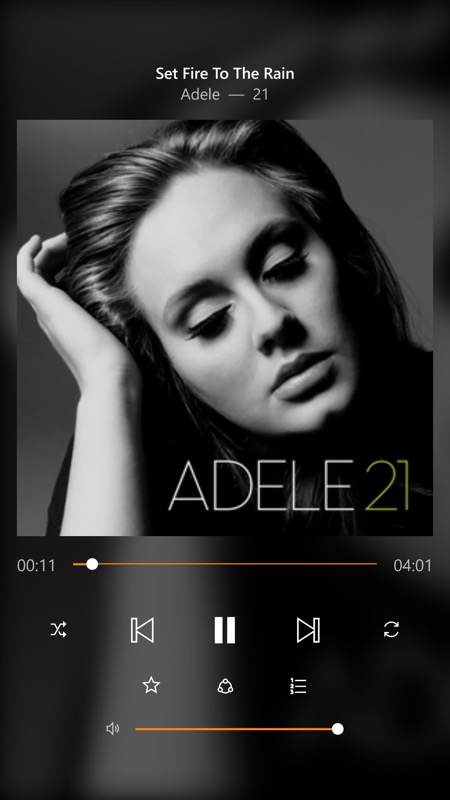 Music browsing and playback, clean and fluid, at least on my high end IDOL 4 Pro... 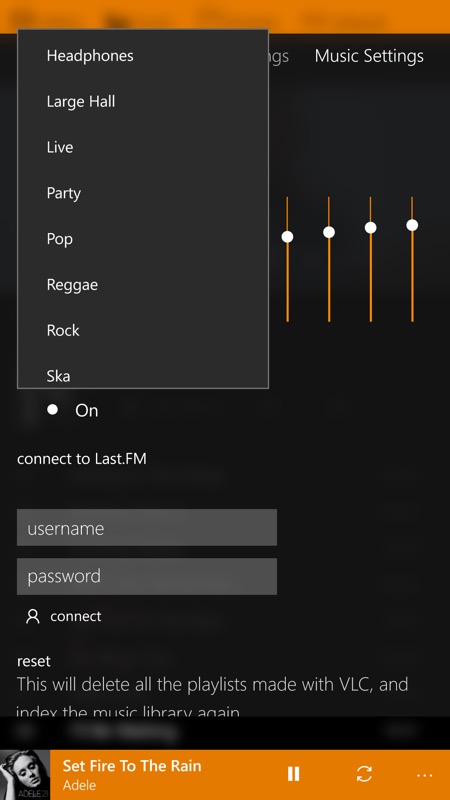 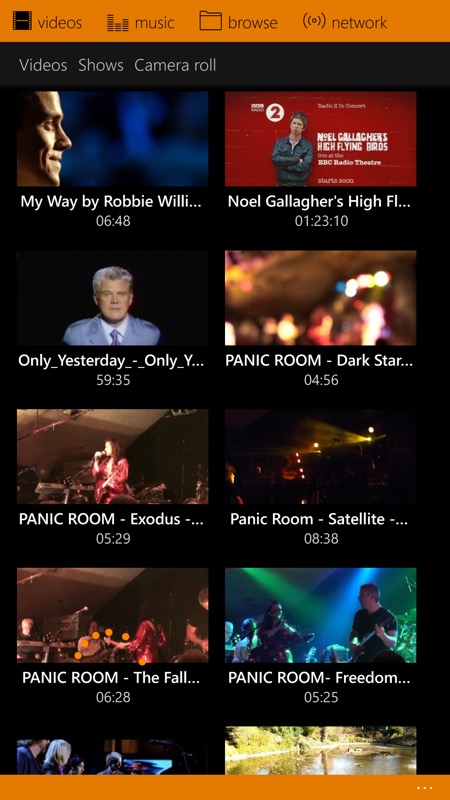 Not widely known, but VLC includes a software graphic equaliser, which works well apart from not having a 'custom' setting - so you have to live with one of the presets; (right) VLC is terrific at handling sideloaded video files, as here, from my 128GB microSD.

Of course, you might well ask why you should care about VLC's UWP app when the likes of Groove Music and 'Films & TV' work OK on Windows 10 Mobile. Good question.

Comments welcome - are you a big VLC user?

You can grab VLC's UWP app for all Windows 10 devices here in the Store. It's free and still improving.