Loathe as we are to putting up news stories for every minor update to every application, it does prove useful every now and then to summarise what's new, especially in a core Windows 10 Mobile application, if only to wet your appetite to give it another try and explore some new functions and features. Such is the case with Films & TV, whose recent changes are listed below. The most recent changes below were added only yesterday, at least for anyone on the Windows Insider Fast ring. If you're on the 'Slow' ring or even on the Anniversary Update still, then this new version may take a few weeks to arrive and not all the stuff below will apply!

Here's the summarised changelog for 'Films & TV' from the last eight months (since our last news story on this app) to this rather useful Windows 10 core application:

That's a very decent changelog and, as I say, all of it is now available if your Windows 10 Mobile smartphone is registered on the 'Fast' Insiders ring. If not, just.... wait a few weeks to get the full feature set. The latest version is v10.16112.1015.0, if you want to check (in Settings/About in the app).

Here's the new version of Films & TV in action: 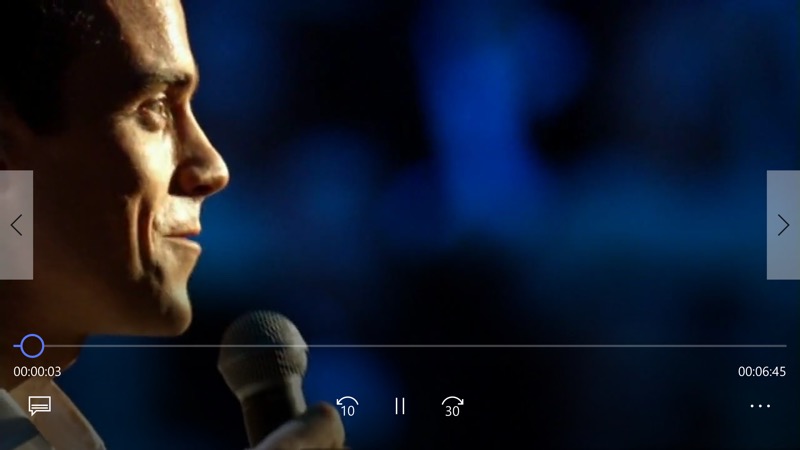 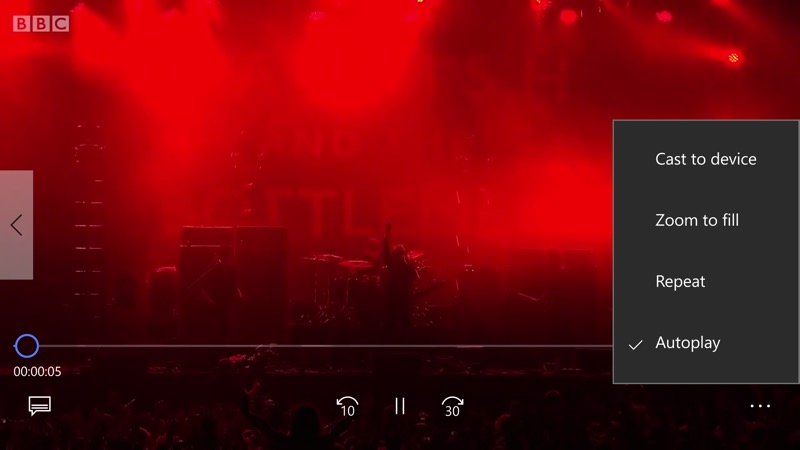 Going further, on the '...' menu is an 'Autoplay' toggle, so that playback will carry on with the next video in the folder, working alphabetically. 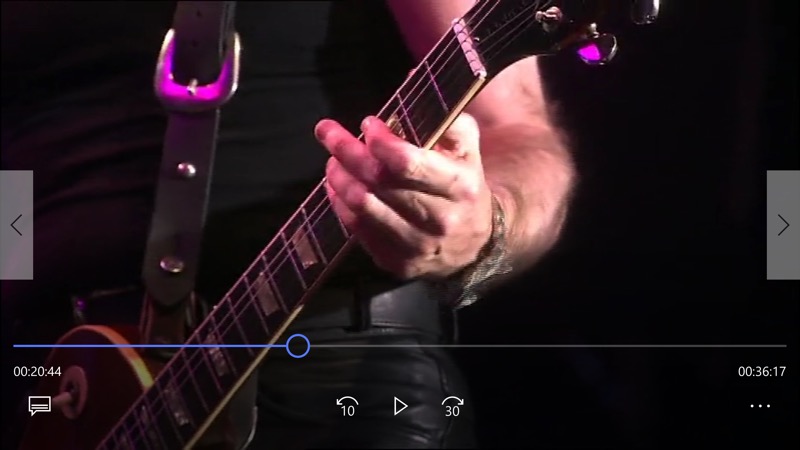 Also notable is that, when paused, a video still shows the full contrast paused frame rather than a greyed out version. 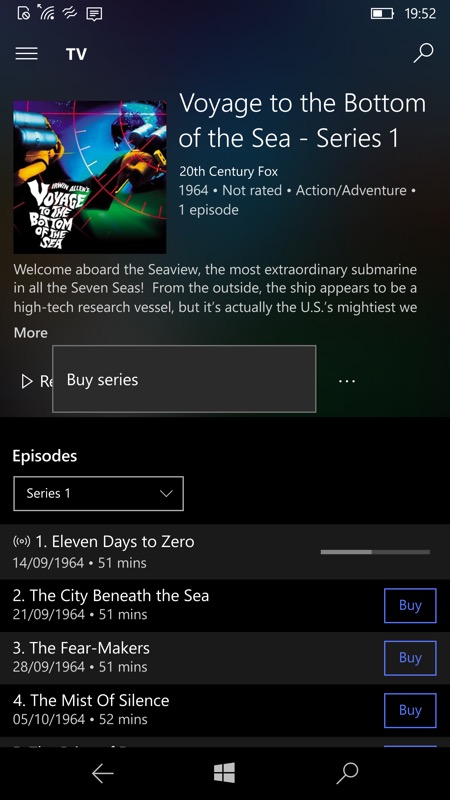 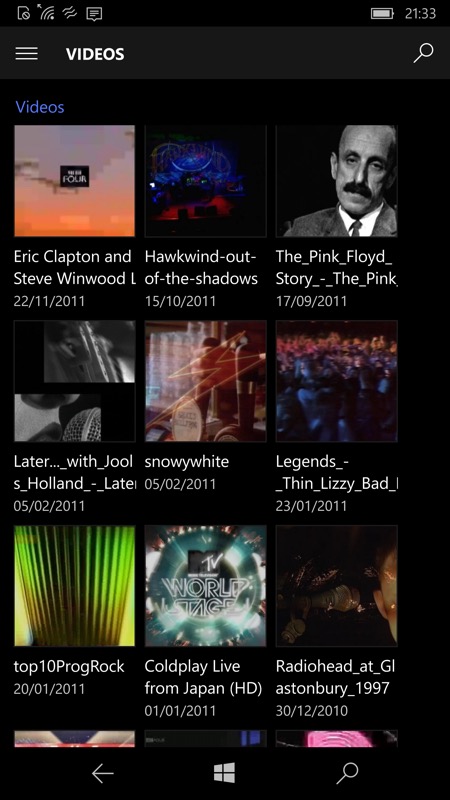 So I bought episode 1 of this classic series - and here's a handy 'Buy series' link. Hey ho, it's got to be cheaper than buying episodes one by one, eh? (right) a glimpse into part of my 'I'm bored and there's no signal' music video archive on my phones(!)

It's great to see Microsoft putting so much effort into what, on some other platforms, is a bare bones (or even non-existent) first party video player. Of course, Microsoft's main aim is to promote the idea of buying or renting film and TV material from its own Windows 10 Store, but we're all benefitting as a result.

I realise that offline media is a concept from the last decade, but Microsoft does seem to recognise this use case, with the folder playing features, i.e. working your way through a physical folder (e.g. on microSD) of previously downloaded or sideloaded videos. Personally, I find it incredibly useful to have 5GB or so of favourite videos (in my case music concerts and documentaries) stashed in a corner of any phone I'm using so that I never get left waiting around (e.g. for trains, appointments or family) without something fun to watch and listen to (via headphones) even if there's no cellular or wi-fi signal.

Just me? Anyway, enjoy the new version of Films & TV on Windows 10 Mobile, it's really rather good...