Last covered here two months ago, Twitter's PWA app, officially packaged by the company for the Windows 10 Store, has received a big server-side update, detailed below. No, there's still no DM 'push', and I'm not sure this will ever be possible under Windows 10 Mobile. But hey, once you're in the PWA it's becoming a fuller and fuller Twitter experience.

Here's the official changelog for the PWA since we last covered Twitter PWA here, back in October (note that not all items are relevant to the PWA under Windows 10 Mobile and the Edge 'engine'):

Some screens of some of this in action on my Alcatel IDOL 4 Pro under Windows 10 Mobile 1709:

The two animation stages between an empty 'heart' and a 'full one' when you like/favourite a tweet...! 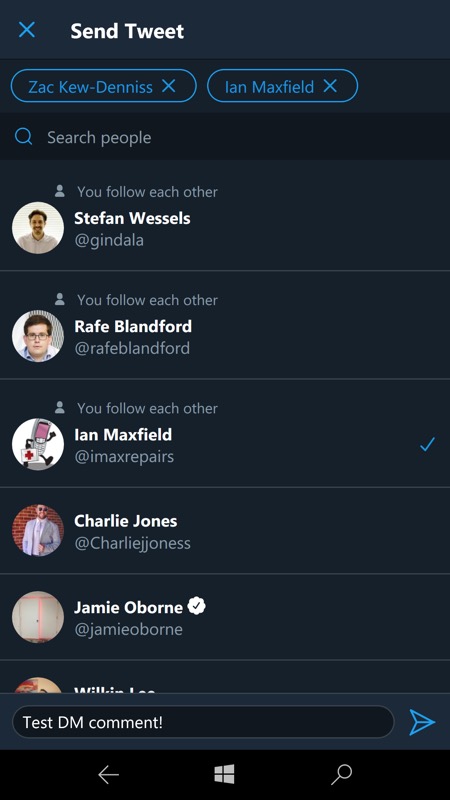 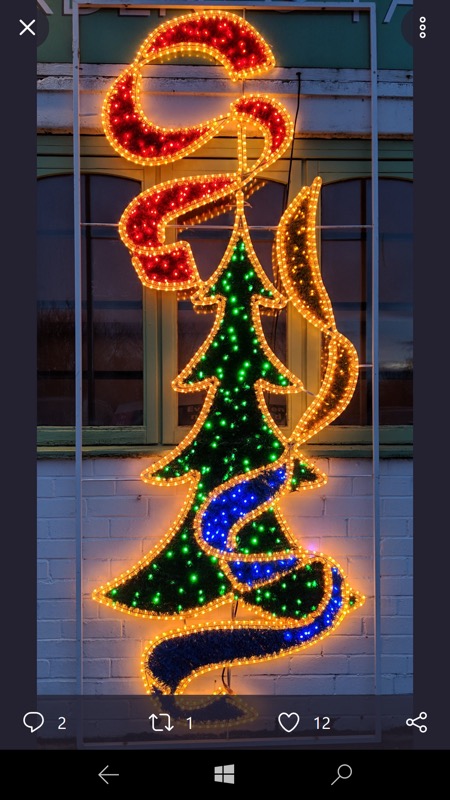 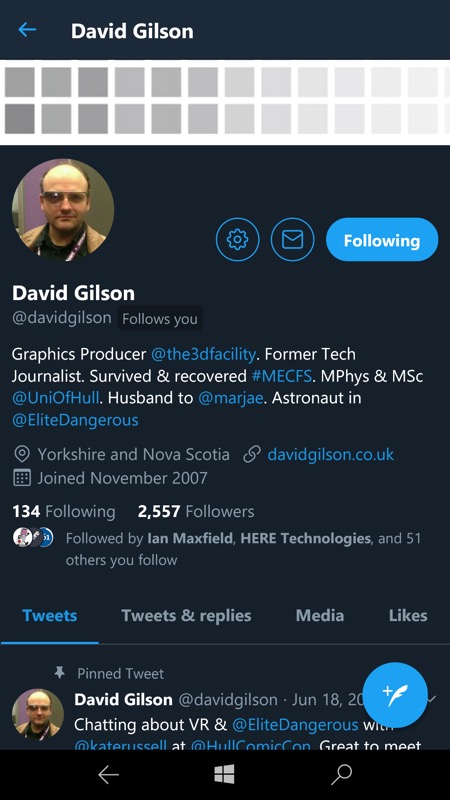 Commenting on a tweet that's being shared by DM; higher res rendering of Twitter-hosted images; when looking at a profile, you can see which Twitter users you have in common (see the lines after '134 Following')...