Last covered here in December 2018, Twitter's PWA app, officially packaged by the company for the Windows 10 Store, has received a big server-side update, detailed below. No, there's still no DM 'push', and I'm not sure this will ever be possible under Windows 10 Mobile. But hey, once you're in the PWA it's becoming a fuller and fuller Twitter experience.

Here's the official changelog for the PWA since we last covered Twitter PWA here, back in December (note that not all items are relevant to the PWA under Windows 10 Mobile and the Edge 'engine'):

Although not everything above is applicable to Edge under Windows 10 Mobile, I still found stuff to screenshot: 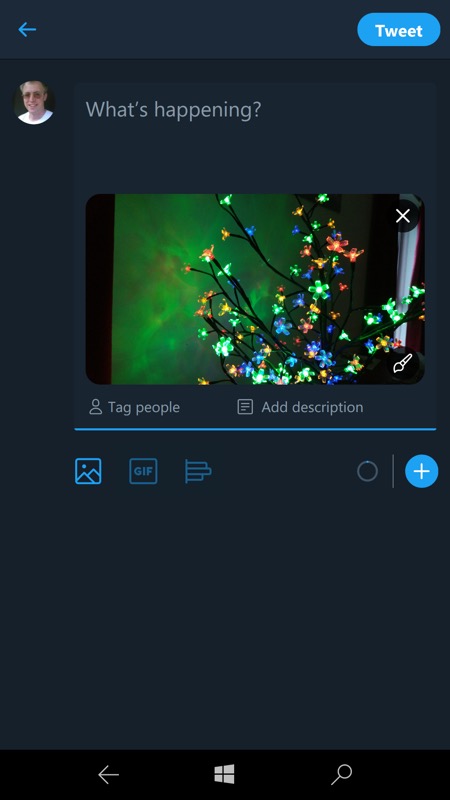 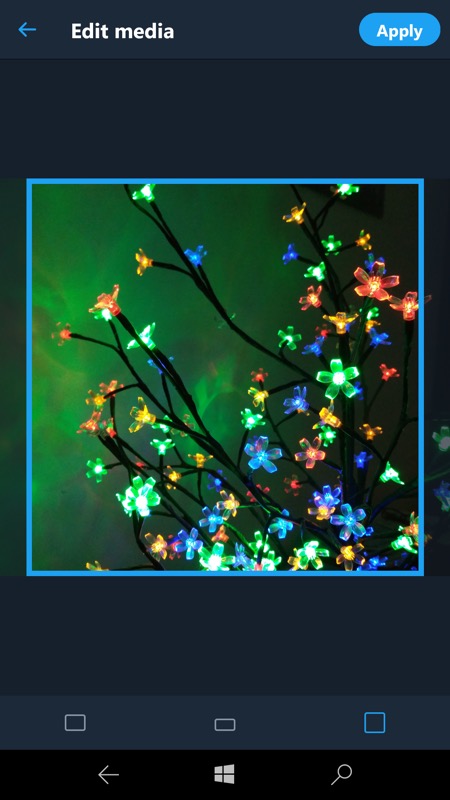 When uploading photos, there's the option to edit it, currently just a simple crop, before the tweet goes out. 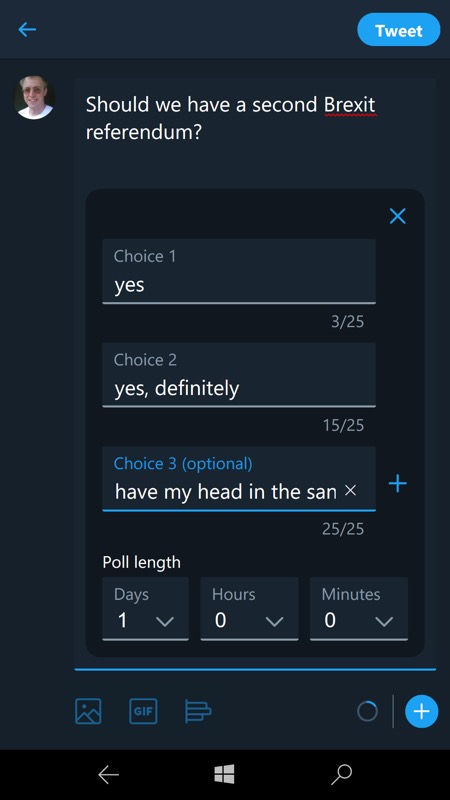 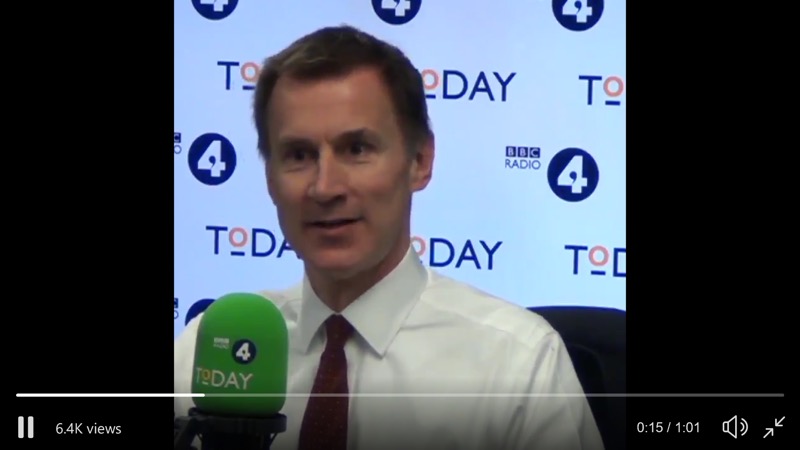 Polls are easier to create on small screen devices, though they still get the odd character lopped off on my test device (IDOL 4 pro); (right) videos can be rotated super-smoothly and quickly between portrait and landscape.