It's not often that I come across a utility that I really should have known about already - in this case it's Microsoft's own 'LumiaPhoneTest', and dates from "2013-14", implying that it's not under current development anymore. Still, it seems to work fine and gives you low level access to hardware tests that would otherwise require a trip to a repair centre of some kind. In this case, I was verifying that my Lumia 930's four microphones all worked...

As an aside, I was testing the microphones because I'm still not seeing full stereo sound in my Lumia 930-shot videos - Windows 10 Mobile camera claims to be recording stereo and even puts out two audio channels - but they're both the same. It's quite clearly a bug and I do wish Microsoft would fix it. Doubters have claimed that I'm hearing mono only because one or more of the microphones in my Lumia 930 have failed and I'm sure that this is not the case.

So sure, in fact, that I started investigating this particular test utility. You can find it here on Microsoft's site still. In fact, I'd recommend grabbing and archiving it before someone at Microsoft realises it should probably be withdrawn now and pulls it (though there's a device-specific package that it downloads mid-operation and this could also be pulled, of course).

Here's how it works: 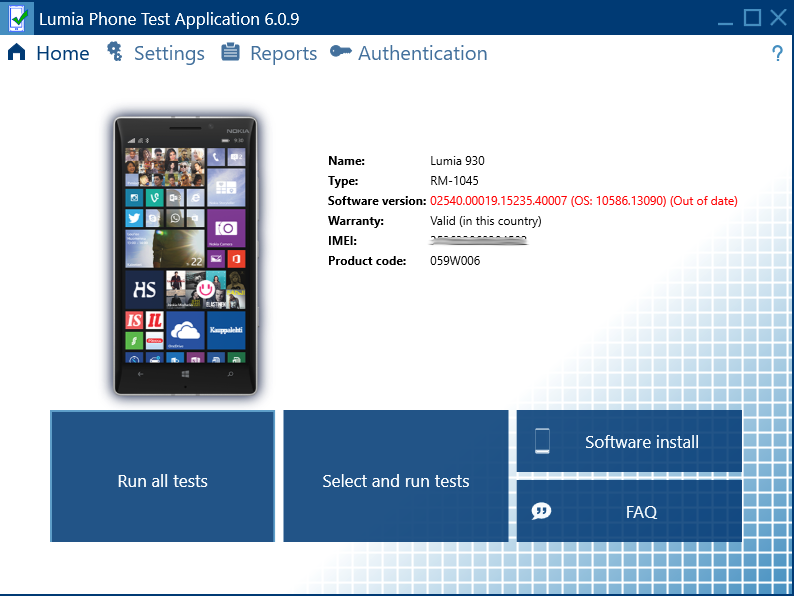 Running LumiaPhoneTest, with your phone connected, brings up a status screen. You can probably ignore the software version nag - in this case my Lumia 930 was on Windows 10 Mobile, which the utility wouldn't know anything about!

As you might expect, being able to test low level hardware components involves having to boot the phone in a special mode.... 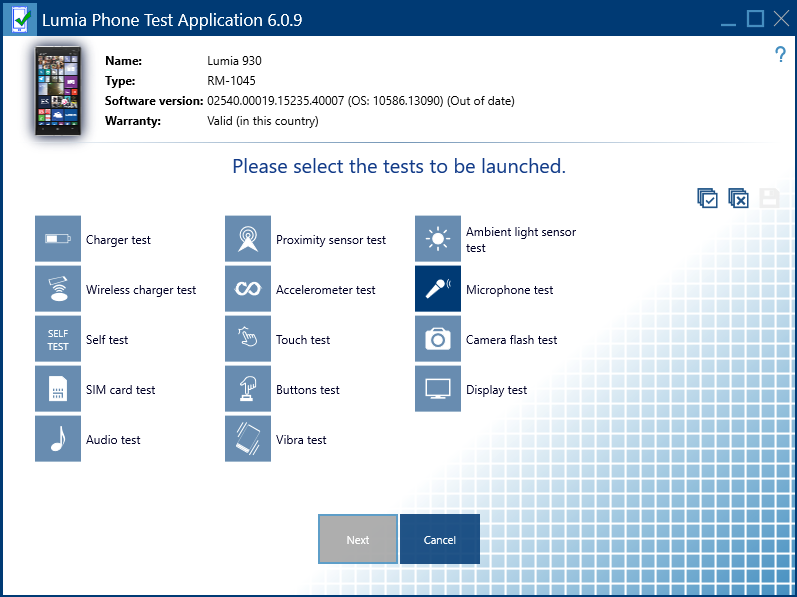 Once the phone is booted into its test mode, it's time to pick your test(s). In this case I wanted to test the quad microphones, but you might have something else in mind.... 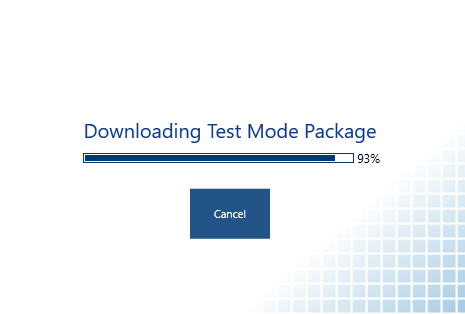 A custom routine is then downloaded from Microsoft's servers to your phone, in order to run the tests specified.... 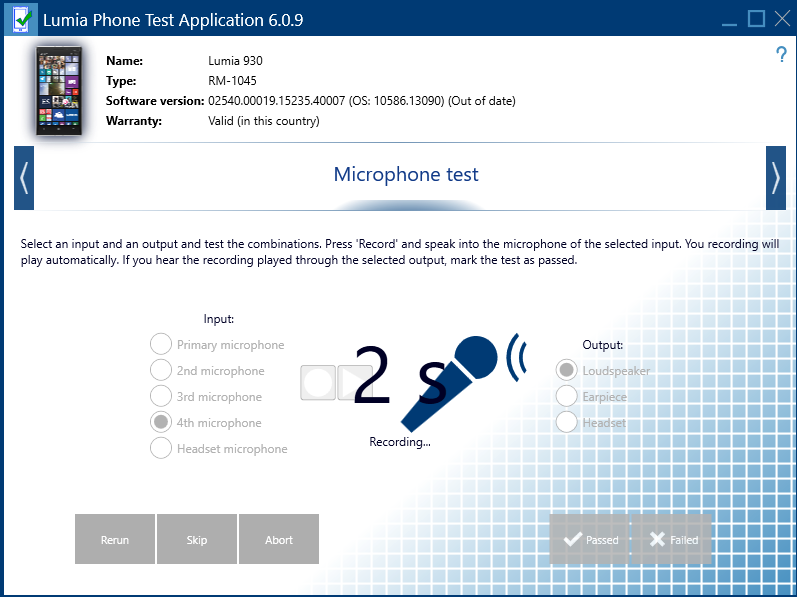 Finally it's time to run the tests. In this case, I select each microphone in turn (yes, yes, the Lumia 930 and 1520 have four microphones each, get over it.....!) and then record and play back some speech - and all seems fine. Phew!

After tests have been run, the smartphone reboots automatically and you're back to full operation.

So my Lumia 930, in this case, is fully vindicated, with all its four microphones. Of course, for one of your own Lumias, there might be a different component that you have doubts about, in which case give this test tool a try!

Comments welcome - did you know about this tool and have you used it in the past to identify any interesting issues?