Microsoft's YouTube app, the subject of an on-going dispute with Google, has been "updated" to version 3.2. However, the update, which replaces the previous feature rich native client version, steps the app back to being little more than a web shortcut for the mobile web version of YouTube (i.e. the same implementation as an earlier version of the app).

Microsoft had little choice in the matter as Google revoked the API token used by the app, rendering it in inoperable. The implication is that Microsoft and Google have not been able to come to an agreement over the blocked app, with Microsoft presumably issuing the update so that its YouTube app is at least operational, albeit in a much more limited way.

The web shortcut based implementation of Microsoft's YouTube app is perfectly usable, but lacks the convenience of a fully featured client version (e.g. no automatic account log-in, no notifications, less attractive browsing). Opening the app directly will take you to m.youtube.com website, and the app will also intercept YouTube links in the browsers, emails, and other messages. 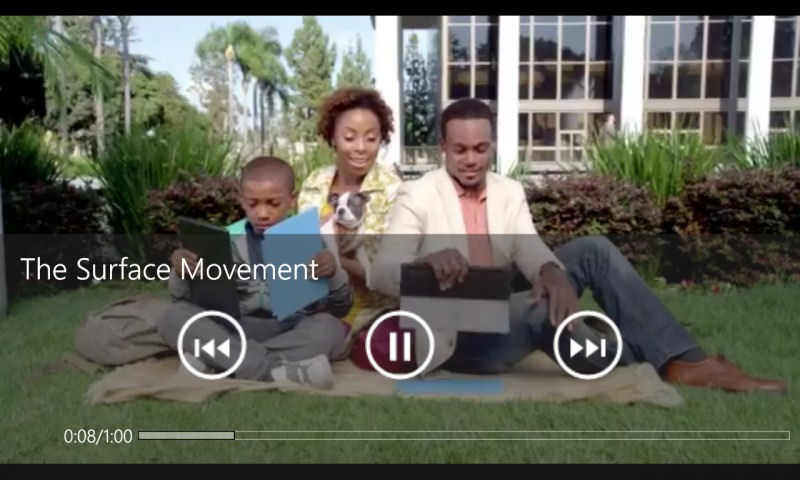 Can't wait to see the latest videos posted by your friends? Use this app to play YouTube videos by tapping video links in your email and MMS messages, websites, and apps like Facebook. Tap the YouTube app icon to open YouTube in the browser, where you can sign in and browse millions of videos, including favorites and playlists. This app integrates with the Music & Videos hub so you can get to your most-recently played videos and launch YouTube from the hub.

As we noted in an earlier story, there's plenty of blame to go around in this situation, but it's ultimately the consumers that suffer:

The reality is that the disagreement is not really about the technicalities of implementing YouTube on Windows Phone, but rather a minor skirmish in a wider battle of ecosystems between the two companies. As we concluded in our original coverage this battle is driven primarily by commercial considerations.

In the meantime, if you want a good YouTube experience on Windows Phone then download a third party app such as MetroTube or PrimeTube.