HERE Drive+ will be free for everyone with Windows Phone 8.1 on their smartphone, providing GPS guided, turn-by-turn navigation, for vehicles in 97 countries. Previously, HERE Drive+ was only available on select Nokia devices, with the geo-restricted HERE Drive provided on lower end Lumia devices (e.g. Lumia 625) and select non-Nokia devices (e.g. UK HTC 8X).

From the Three Sixty blog:

Windows Phone 8.1 is powered by HERE, but we wanted to make it even better for a mobile lifestyle. This is why we extend the benefits of free voice guided car navigation in 97 countries to everyone. No matter whether you have an entry-level Nokia Lumia 520, a Samsung Ativ S or a HTC 8X, with Windows Phone 8.1 you get HERE Drive+ for free, saving up to €35.

The move will simplify consumer messaging, with Windows Phone 8.1 now able to lay claim to a tag line of "comes with free global GPS car navigation" on every device. Given the geographic reach of HERE and its hybrid nature (full offline support), this could be a significant point of differentiation for Windows Phone devices.

Nokia is updating the HERE apps to coincide  with the release of Windows Phone 8.1. Map content is updated across all apps, with extended support for 3D buildings in select countries (more extensive than previous 3D landmarks), and updated aerial imagery. The updated aerial imagery is a major improvement over what was previously available, especially in rural areas. In urban areas, which generally already had reasonable coverage, the improvements are only really apparent when zoomed into to a relatively low level. 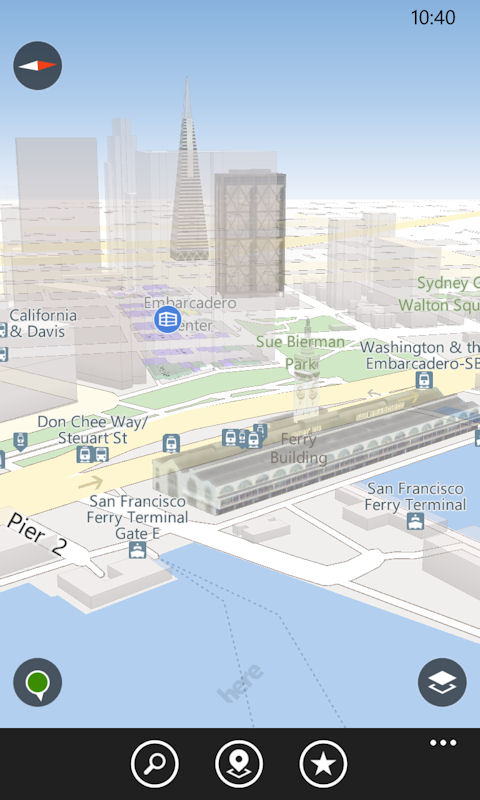 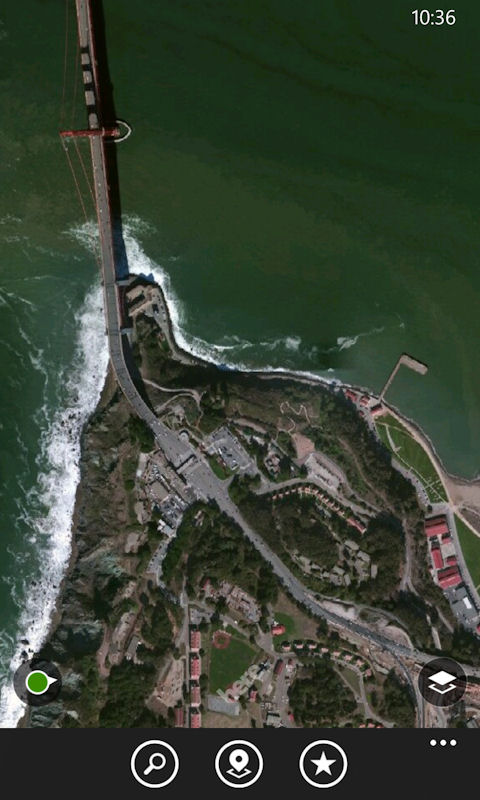 In HERE Maps a new two finger gesture allows you to rotate the map according to your preference and to tilt the map to activate the 3D mode.

Finally, in HERE Drive+ Nokia has added "tap destination" support. A long press anywhere on the map allows you to set the relevant location as yours destination (rather than having to perform a search, or go though a place page). 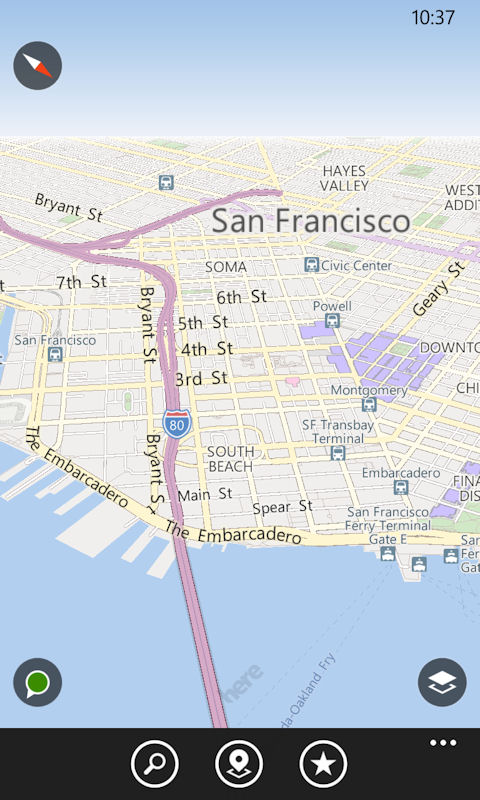 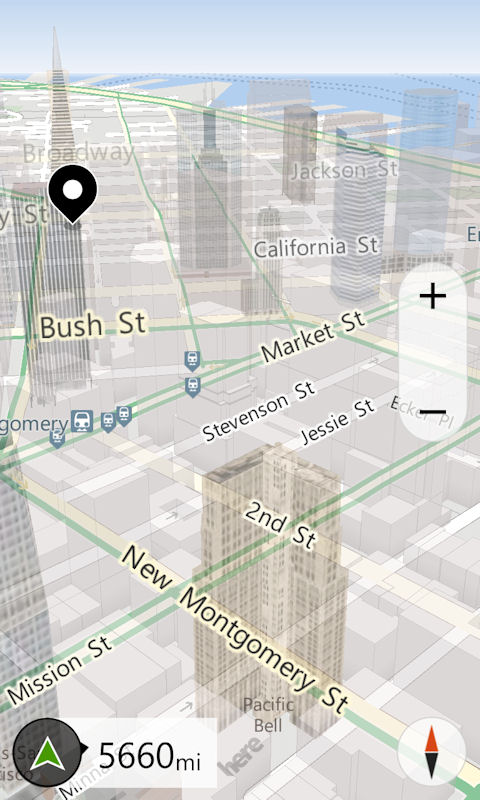 The new version of the HERE apps will be delivered in time for the consumer release of Windows Phone 8.1. They will not be available for the Developer Preview Program release.