I have to confess to being something of a token Google Play Music user - mainly because I already have 100GB of local music that I like - and this is also mirrored on Google as a back-up (hey, Google offers a crazy high limit for free!). But I don't go discovering new music, because I like... what I like. And if something good does come my way by chance then I just buy that album on CD and rip it, keeping the CD as my offline ultimate backup and proof of purchase. But that's me, I'm old-school. But regardless, if you're like me or are a much heavier, subscribed Play Music user, accessing its mixes and suggestions in a larger way - and yet you also want to live within the Windows 10 world most of the time, then that's where Media Player for gMusic Pro UWP comes in, with this 2018 app update.

So 'Radios' are now 'Instant mixes', though I do agree that it's all a little confusing! Don't worry, just follow your nose in the app itself and enjoy the music as you go. 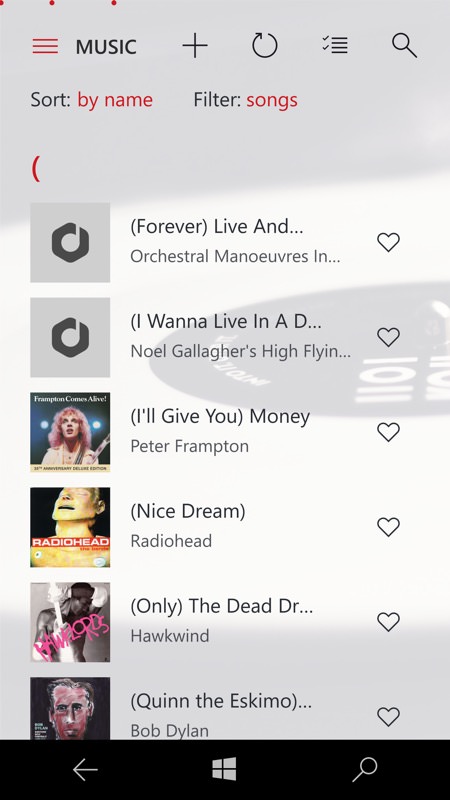 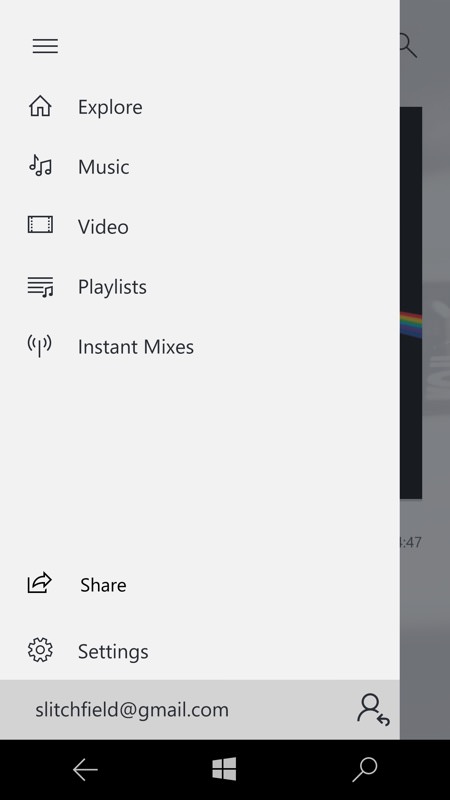 White themed only, but you can't have everything - here browsing my Google Play Music and activating the hambuger menu, see the revised choices. 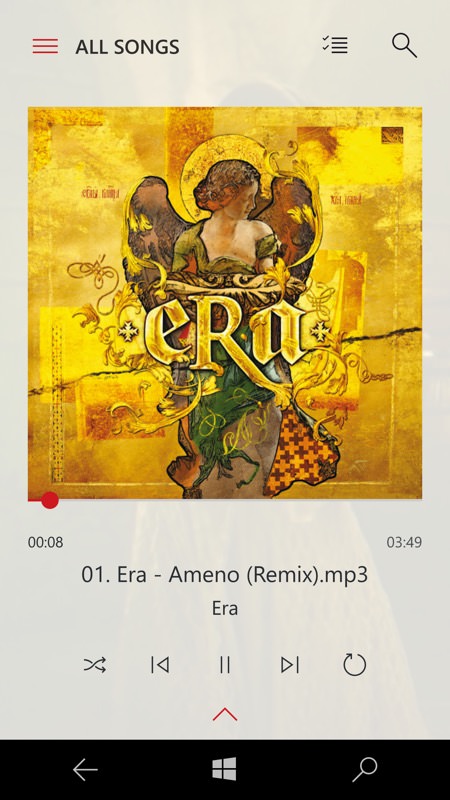 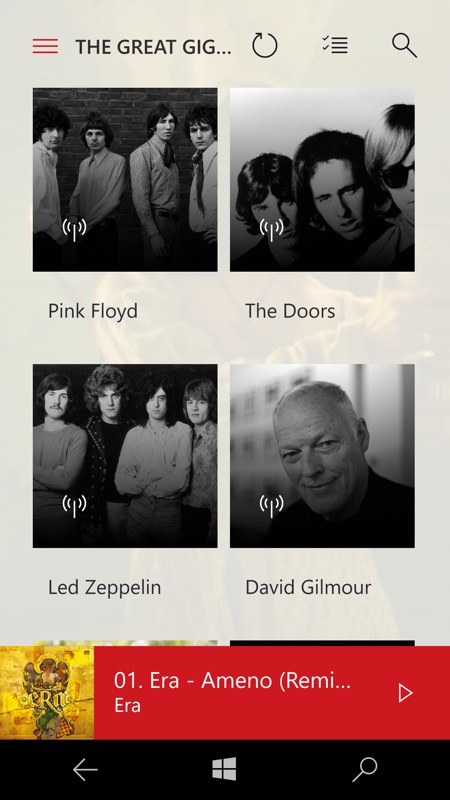 Playing a track from my full uploaded music catalog; (right) exploring an 'Instant mix' from my uploaded tracks... 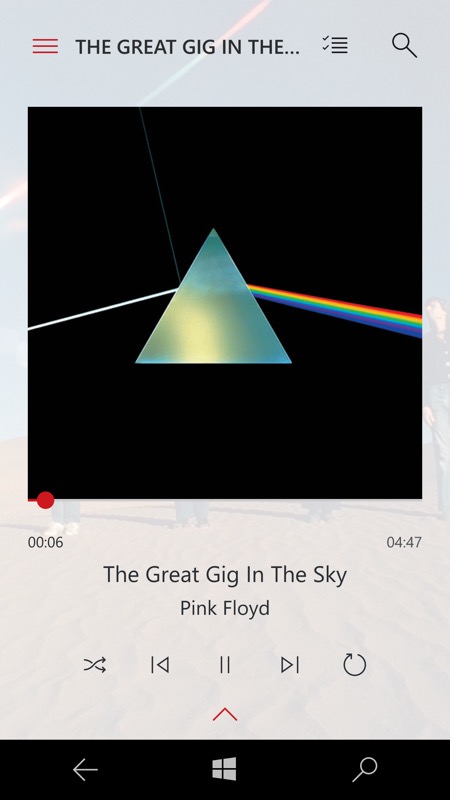 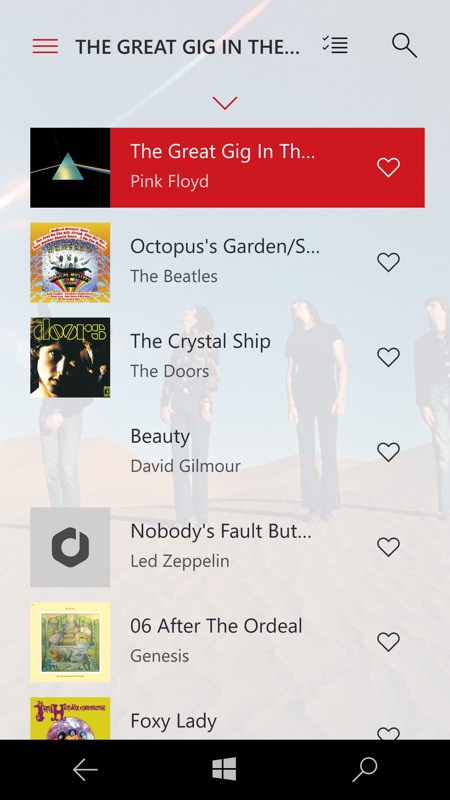 Playing the 'Instant mix', sounds good to me; (right) here's what's queued up!

Media Player for gMusic Pro UWP is a commercial app, but only a couple of pounds in the UK Store (a special offer seems to always be on!) - it's had plenty of updates though, so you're paying for the developer's time.

It's stable and reliable now, something that you couldn't say for much of 2017. Do note that as I said in my initial review:

...you do need to generate an 'app password' for it on google.com in order to be able to log in, in the first place, but this is bearable and once things are working, they work fairly smoothly.