Admittedly not applying anymore to Windows 10 Mobile, but Windows 10 Camera (for example, for the Surface Go, which is evidently a mobile device of sorts) today acquired a bunch of extra useful modes for the professional. The new modes are 'powered by Office Lens', coinciding rather neatly with the demise of the latter as a standalone application. Admittedly you don't get all the OCR-in-the-cloud functionaity, but you do get the auto-crop and auto-contrast optimisations. See the examples below.

The official changelog for the latest (2021) version of Windows 10 Camera is just:

Stop scrambling to capture the board and just take a picture instead. New scan modes automatically make photos of whiteboards and documents more legible.

By 'board' they mean 'whiteboard', of course. In fact, as we haven't really covered Windows 10 Camera outside of Lumias and the like, it's worth bullet pointing the current (2021) feature set:

I've highlighted the relevant bits in bold, since a lot of the rest will be familiar to anyone using Camera under Windows 10 Mobile on (e.g.) a Lumia. There are also some device-specific caveats, but see the Camera product page for the fine detail, though a device like my Surface Go is well able to cope with the new document modes. Here are some representative screenshots: 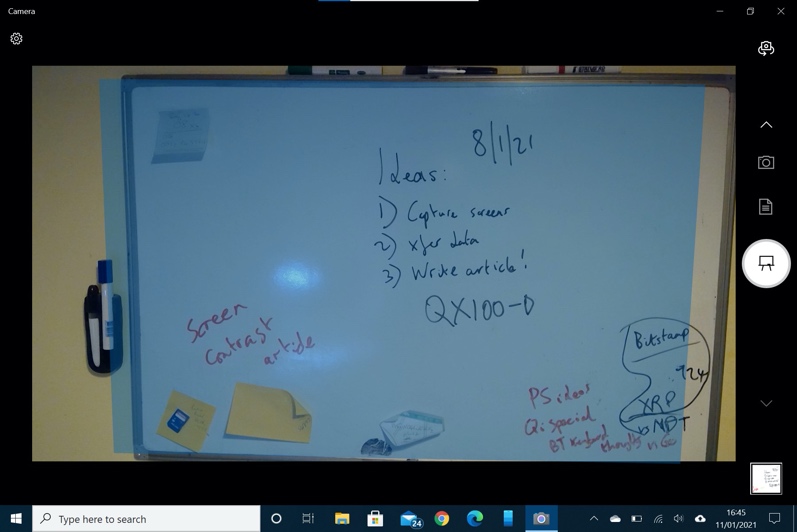 Just as Office Lens used to, Camera (here in 'Whiteboard mode') looks for a suitable white area, attempts to define its edges, capture what's on it, and then... 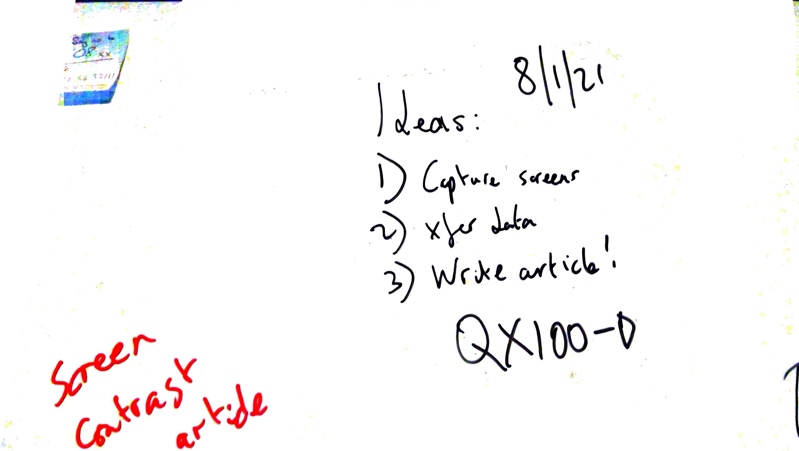 ...Optimise the heck out of the result in the knowledge that you're looking for ink on white and glare, shadows and inconsistencies can all be removed. 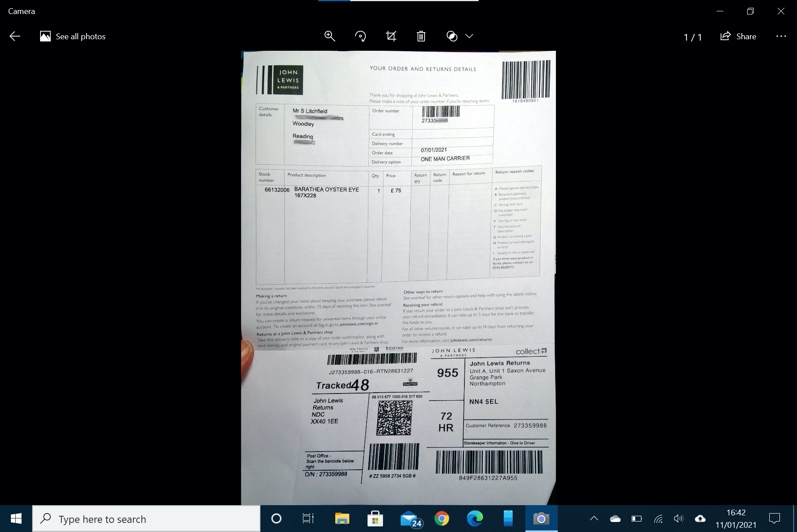 I tried out the Document mode too - this was capture in low light with no care and attention whatsoever, yet it's nicely cropped and - again - adjusted and optimised to preserve the document's content as well as possible.

The omission of Office Lens's converters is a shame, but they're still around in the full and mobile Office suites if you need them.  In the meantime, if you have a 'world' (i.e. rear) camera-equipped Windows computer then give this a shot - it works surprisingly well.