4 years on - the verdict on HMD's version of 'Nokia'

The Nokia name has had a rough time over the last two decades, from market dominance in the early 2000s to an unsuccessful chase after the bottom end of the smartphone market with Windows Phone in the early 2010s - and then into oblivion between 2014 and 2016 after the sale of the business to Microsoft. But Finland-based HMD acquired the rights to the Nokia name in 2016 and announced its first Android-running smartphone in 2017 - four years ago. Long enough to form a verdict on HMD's performance with the brand...

Nokia as a name has been central to much of what we've written over the years on AAS and AAWP - the first Symbian smartphones and communicators, the Nseries legends that represented just about the best camera phones in the world, leading to the mighty PureView flagships, the 808 and 1020. Not that everything was rosy throughout, as I've documented before. The very shaky transition from Symbian to Windows Phone, the aforementioned concentration on ultra-budget devices, followed by the sale to Microsoft and the loss of the Nokia brand entirely. In smartphones, at least.

At which point enter HMD, determined to revive the brand and with a number of ex-Nokians in charge. 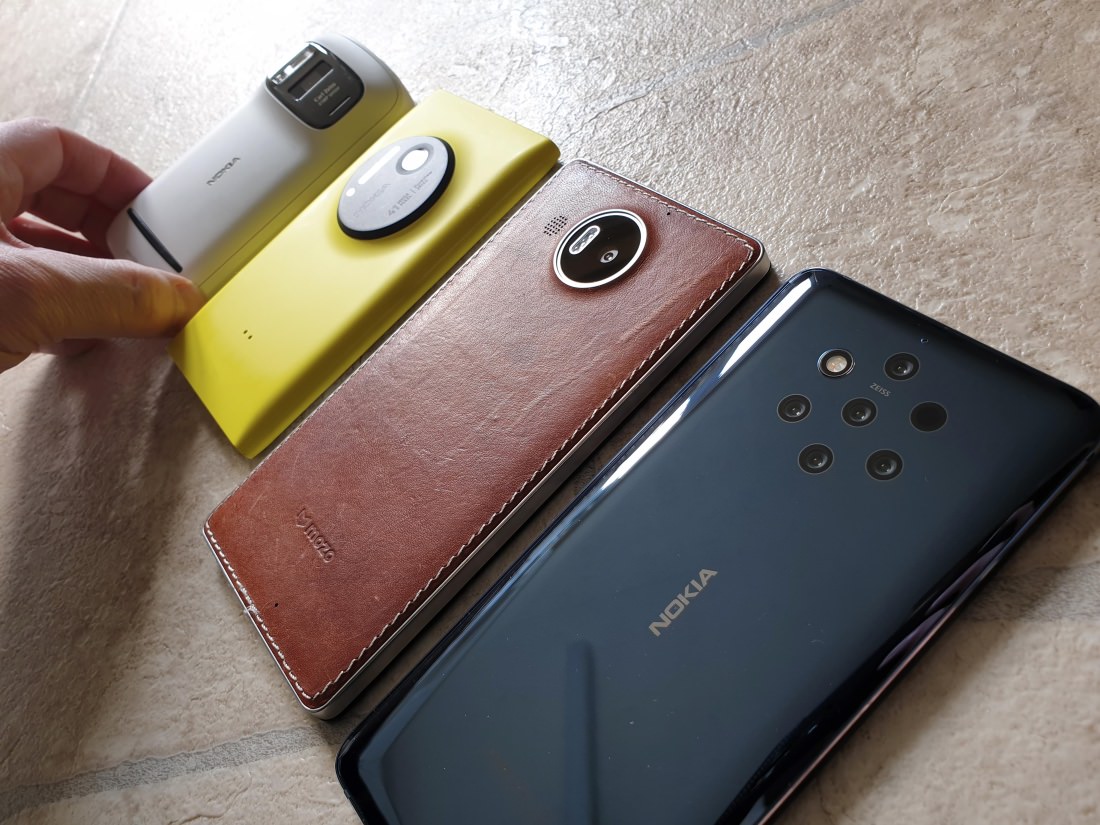 The first Android-running Nokia smartphone (under HMD) was the Nokia 6 and 2017-2021 then saw a range of phones at various price points, from the cheapest devices under the '1 series' to the most expensive (the '9 PureView'). Although AAWP wouldn't have routinely covered Android handsets, I have tested them extensively by way of comparisons here:

You'll note that I've concentrated on the 'higher end' models - there have been various lower end devices (ranging down the number spectrum right to '1') that aren't worth dealing with, using low spec components. What we're interested in here though is whether the best of HMD under the 'Nokia' name lives up to the legend - and expectations. 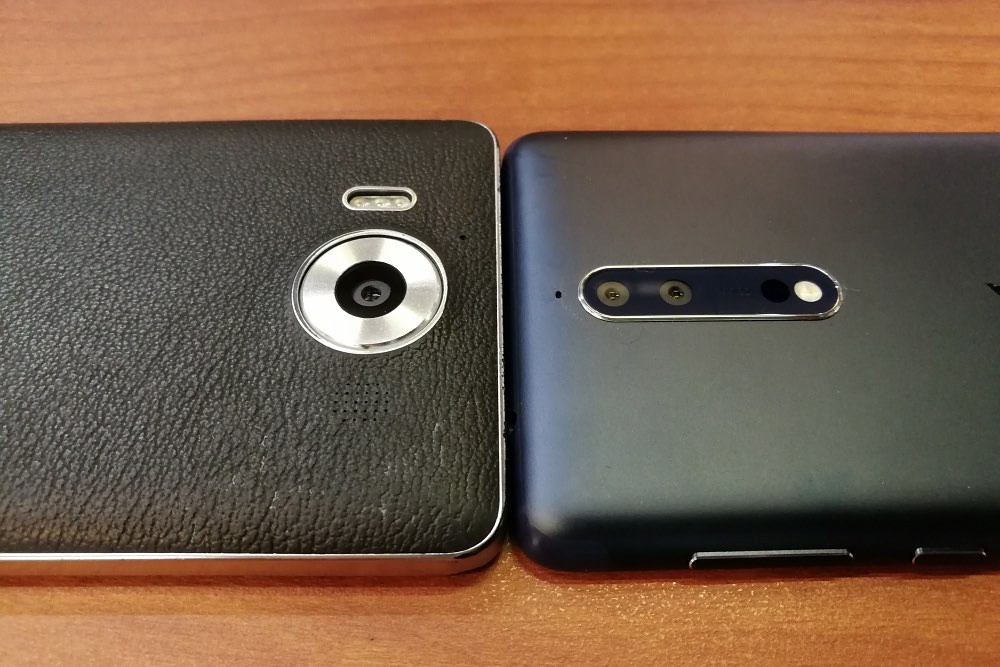 Bringing me to my central contention. That the HMD Nokia 'flagships' (essentially 'mid-range' in the wider Android phone market) were mainly very competent devices, unlikely to massively disappoint anyone. Decentish screens, decentish cameras, decently fast, decently specced. And even decently good value - sometimes. But 'decent' has been nowhere near enough to convince the 'old Nokia' fans.

Whereas the Nokia 7 Plus, Nokia 8, Nokia 9, are relatively unremarkable Android slabs. The 9 PureView was the only really innovative piece of tech, thanks to the five camera system bought in from Light, Inc, designed to offer unparalleled depth of field calculations and greater HDR, but in practice taking photos was slow and clunky, plus results were only remarkable if one dove into photos in the supplied on-phone RAW editor. Plus the 9 was ruined by Nokia taking so long to get it to market that the in-screen fingerprint scanner they chose was first-gen and almost unusable. 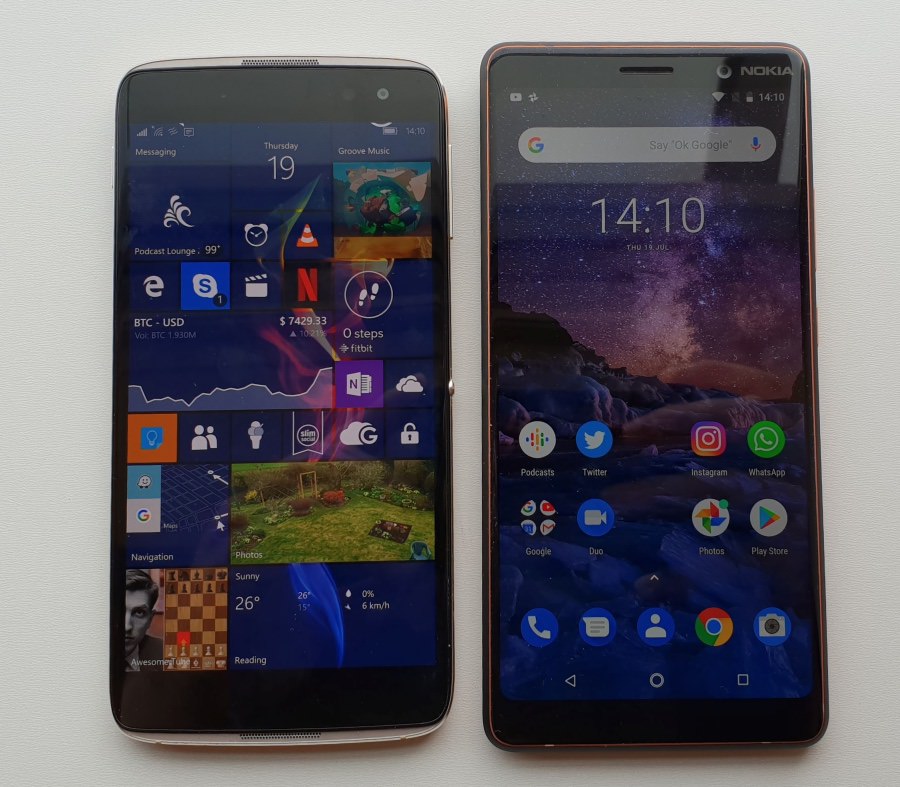 Again - I'm not criticising the Nokia 6, 7, 8 and 9 ranges of Android phones for being awful. They're demonstrably not. You or I could set one up with main SIM and data and use any of these happily for a year or two (they're kept up to date by HMD in terms of security, at least). But there's not the same excitement, the same passion, the same awe engendered in the new Nokia users. The new Nokia is most definitely not the old Nokia, whatever tech labels are mentioned in the specs lists and marketing (e.g. PureView).

Is all of this anyone's fault at HMD? Not really. The writing was on the wall four years ago when it became apparent that the Nokians who really mattered - the design genuises, the imaging specialists, they'd all moved on or been made redundant back in 2013/2014 (PS. Do listen to my interview with Juha Alakarhu in PSC 560 last year).

Although HMD clearly do a lot more than licensing a Chinese reference design (now THAT would have been a cheap way out!), at the same time they don't have the depth of engineering talent (or budget) to produce jaw-dropping step changes in phone hardware.

There are still innovations in the smartphone world, from crazy cameras (that actually work) to folding and flipping hardware, and we'll carry on reporting on these on AAWP and AAM, but I'm not expecting any of this to come from HMD, i.e. from 'Nokia'. Which is sad. But understandable.

As I write this, there are strong whispers about new HMD-created Nokias about to be released. All are in the budget or low-mid-range. Forgive me, but... wasn't this concentration on the low end the strategy that caused the old Nokia's Windows Phone range to ultimately fail? If there's one thing we can learn from the success of Apple and Samsung, it's that there needs to be really high end, aspirational devices in a range, to give the rest some credibility. HMD, look and learn. A Nokia 10.20 (get it?) with 60MP PureView RGB camera outputting at 12MP and a Snapdragon 888 chipset would seem the way to go. Pretty please?

Filed: Home > Features > 4 years on - the verdict on HMD's version of 'Nokia'