Mopius, the developers of the impressive NFC Interactor app, has released Car Mode, an app that lets you activate and easily access the "hidden" Car App that ships with every Nokia Lumia device running Windows Phone 8.

Car App, which previously has only been available to those who have purchased the Nokia CR-200 Wireless Car Charger accessory, provides an optimised user interface for use while driving, with large on-screen buttons that allow access to key apps (Nokia Drive+, Nokia Music) and functionality (Quick call).

Mopius' Car Mode app does two things. Firstly it activates / unlocks the CR-200 portion of Settings app's accessories module for usage (normally this only happens when tapping a Lumia phone to the CR-200 accessory), and secondly it provides an easy way to launch the related Car App.

Car Mode gives you the option of launching the CR-200 Car App from from within the Car Mode app itself, via a Live Tile pinned to the Start screen, or via a NFC tag written by the app (you'll need a blank NFC tag for this last option). For most people it'll will be the Live Tile option that is most readily useful, although you can use the NFC tag option as a starting point in a project to create a DIY CR-200 accessory. 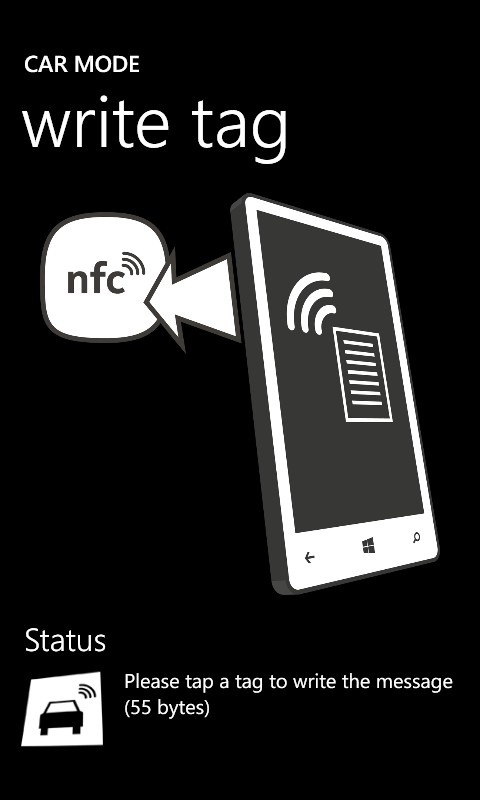 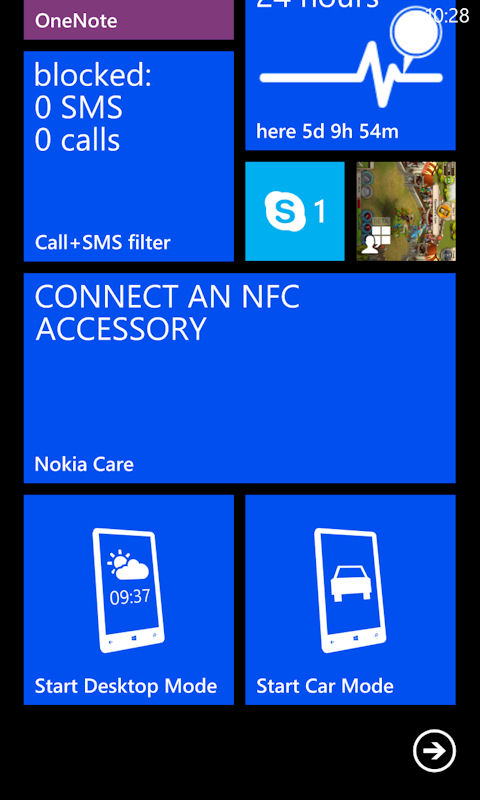 The CR-200 Car App can also be accessed via the accessories module of the Settings app. Car App itself is divided into two sections: an information bar (top half of the screen), and an app shortcut section (bottom portion of the screen). The information bar is a three panel, swipe-carousel showing time, weather information, and battery status.

The app shortcut section has three large on-screen buttons, roughly the size of a double-wide Live Tile, that open a specified app. In its default set up Car App has shortcuts for HERE Drive+, Nokia Music, and Quick call, but it is possible to customise these shortcuts. Quick call, itself a mini hidden app, provides for up to five calling shortcuts to be placed on the screen, thus avoiding the need to go into the Phone app or People hub to start a call. 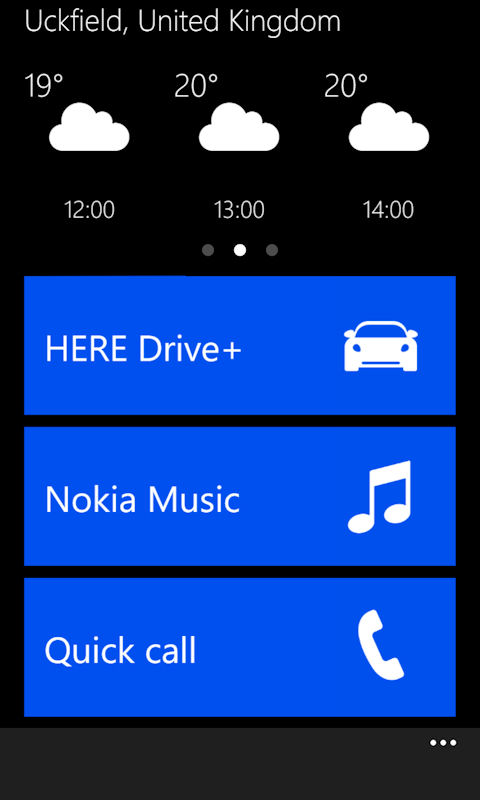 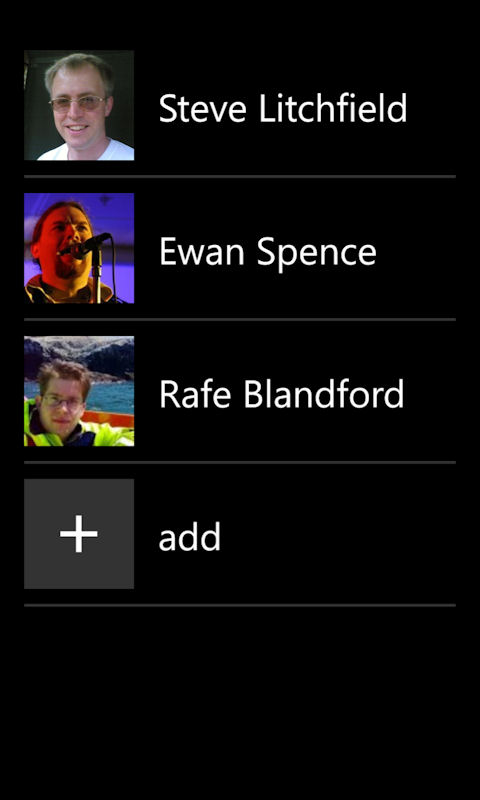 The settings for Car App can be accessed from with the app itself, or via the accessories module in the Settings app. The settings allows you to specify the app shortcuts present in the app, set the location for the displayed weather information (either a specific location, or for your current location), and whether to show temperature in Celsius or Fahrenheit. 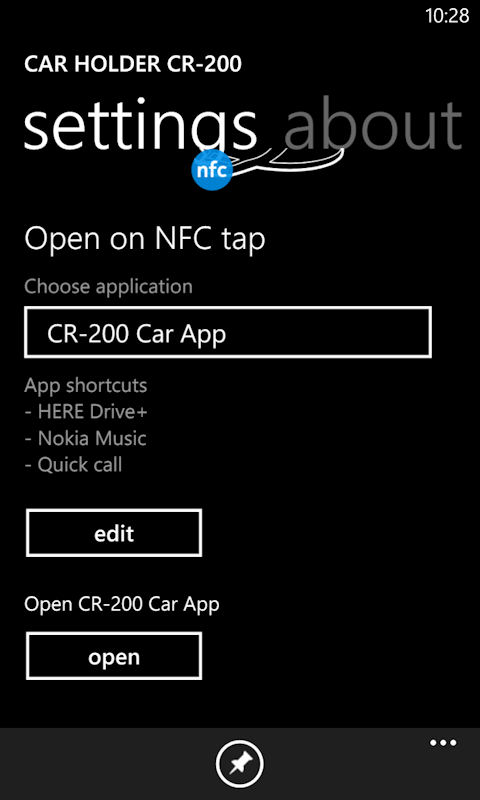 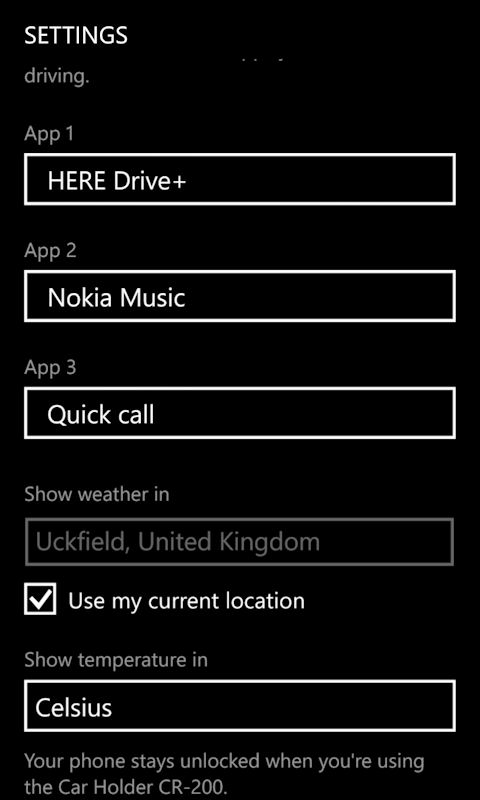 The car optimised UI on offer through the CR-200 Car app is relatively limited, but it's certainly easier to use than the full Windows Phone interface, especially if your phone is sitting at arm's length in a cradle on you car dashboard. There are some suggestions that Windows Phone will get a dedicated car mode UI in a forthcoming software update (GDR3), but for now the CR-200 Car App provides a very useable option.

Do note that the use of car mode apps (like Car App) whilst driving may be subject to restrictions, depending on the legal requirements in your country. However, even if you only use the car mode app while stationary, it is still offers a user experience that is arguably better suited to the car context that the full Windows Phone UI (e.g. quicker access to most likely-to-be-used functions).

The Nokia CR-200 Wireless Car Charger accessory was announced this year at MWC. It is now available to buy online through a number of mobile accessory dealers and e-commerce sites like Amazon UK.

When placed into the official Nokia car holder, your Nokia Lumia smartphone activates an optimized user interface for use while driving. With large buttons and the functions you need most, the car mode is incredibly useful.

Our Car Mode app activates the optimized mode anytime you want, without the need to purchase the car holder!