It's essentially the exact same application, of course, with just minor cosmetic tweaks through the year. We're now up to v16.4.3.0, with the major version advancing a number or two for every change of name (I'm not making this up....)! 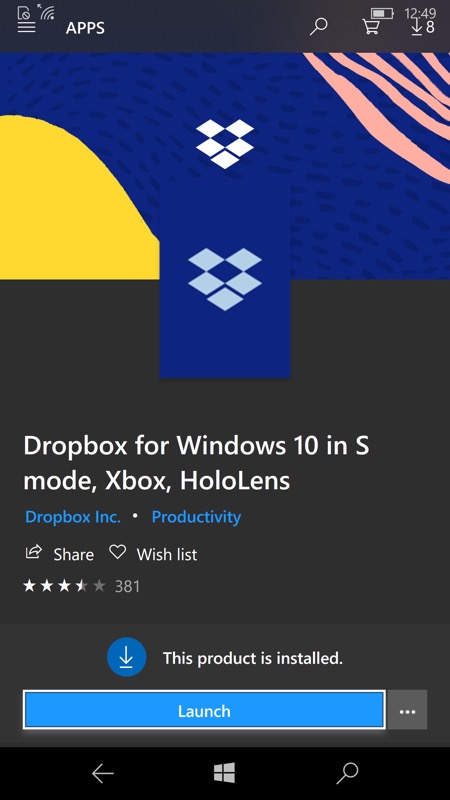 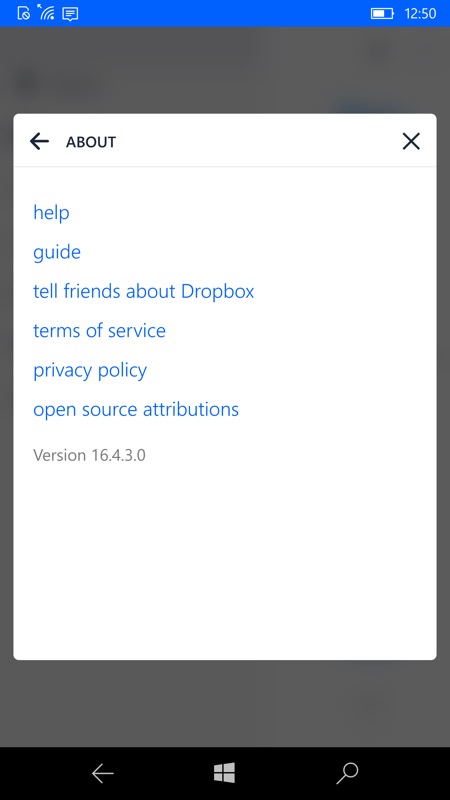 This particular name change is designed to de-emphasise Windows 10 Mobile and emphasise the other platforms that UWP applications run on.

You can grab this in the Store, if for any reason you don't already have it! It runs just fine on the Windows phones, Microsoft. You know, the platform that you're still supporting for another year yet which you seem embarrassed to mention in public?

This saga has gone far enough - I don't think the app can stand another name change!