With Windows phone hardware now only available from one manufacturer, our attention is increasingly being drawn towards ultra-mobile PCs instead, not least Microsoft's own Surface Go products (now with an LTE version, of course). My Go review ran through the last few months of 2018 and was surprisingly positive - Microsoft seemed to have gotten everything right. Well, almost - firmware bugs had been niggling away after the October 2018 Update for Windows 10, notably that screen brightness would get 'stuck'. Today sees a batch of firmware updates for the Surface Go range that fixes this and other minor issues.

You can install the update by using 'Check for Updates' in Settings. 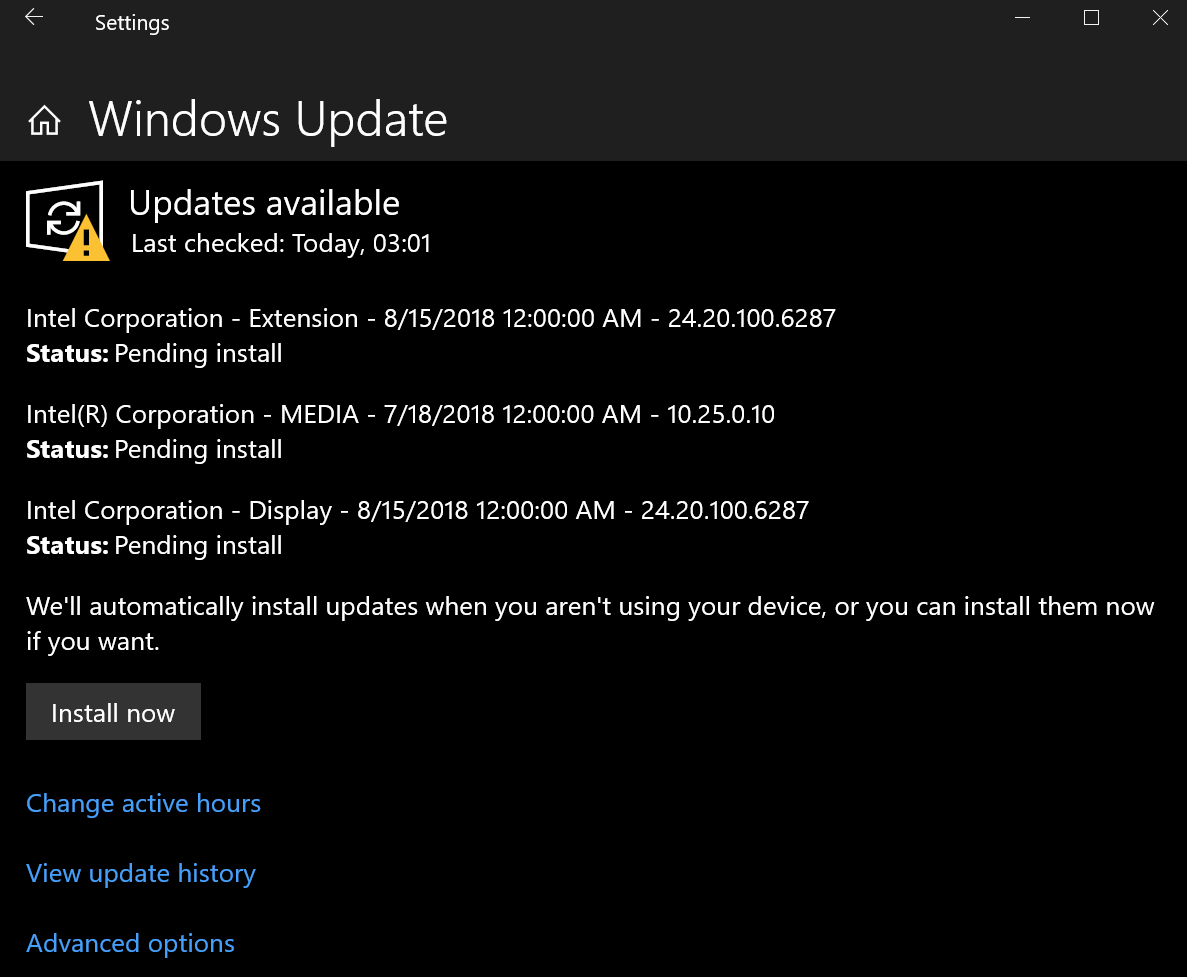 Although not reported here, there was also a minor firmware update a week ago, with changelog:

I still haven't managed to get my hands on the LTE variant of the Surface Go, but I'll report back in due course. 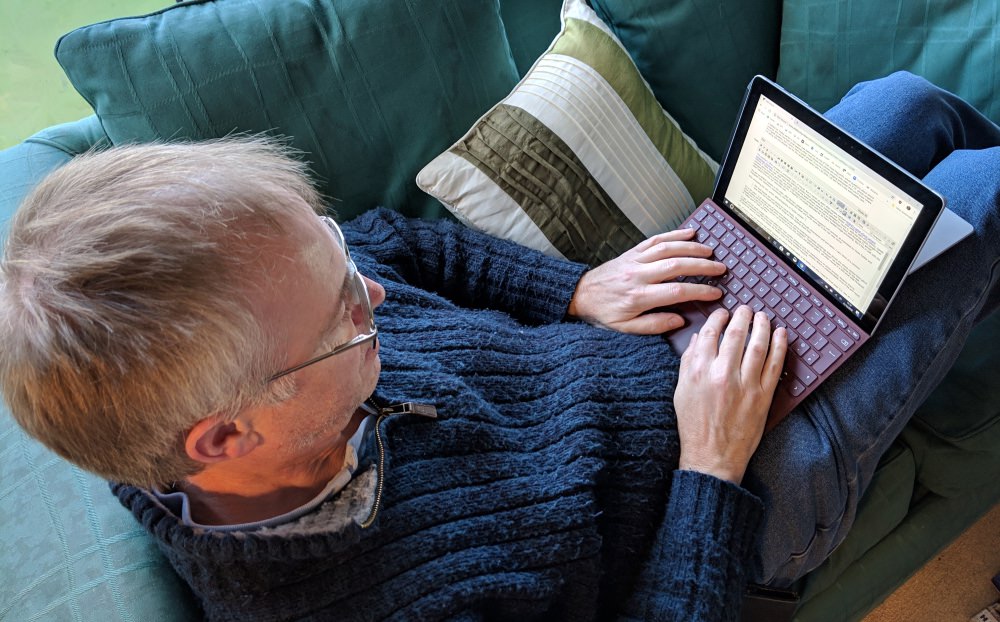