We live in interesting times. There was a one year period (that ended a few months ago) where anyone with an older Windows Phone 8.1 smartphone (let's focus here on the more capable models, so say a Lumia 920, 925 or 1020) could opt to be part of the Insiders programme and 'upgrade' to Windows 10 Mobile. Many of us did that, some even went on to 'hack' Redstone and then Redstone 2 onto such devices - and many of us promptly went back to 8.1 because of the greater maturity and stability. Begging the question - can one really use Windows Phone 8.1 as we approach 2017? What are the drawbacks of living with the older OS? 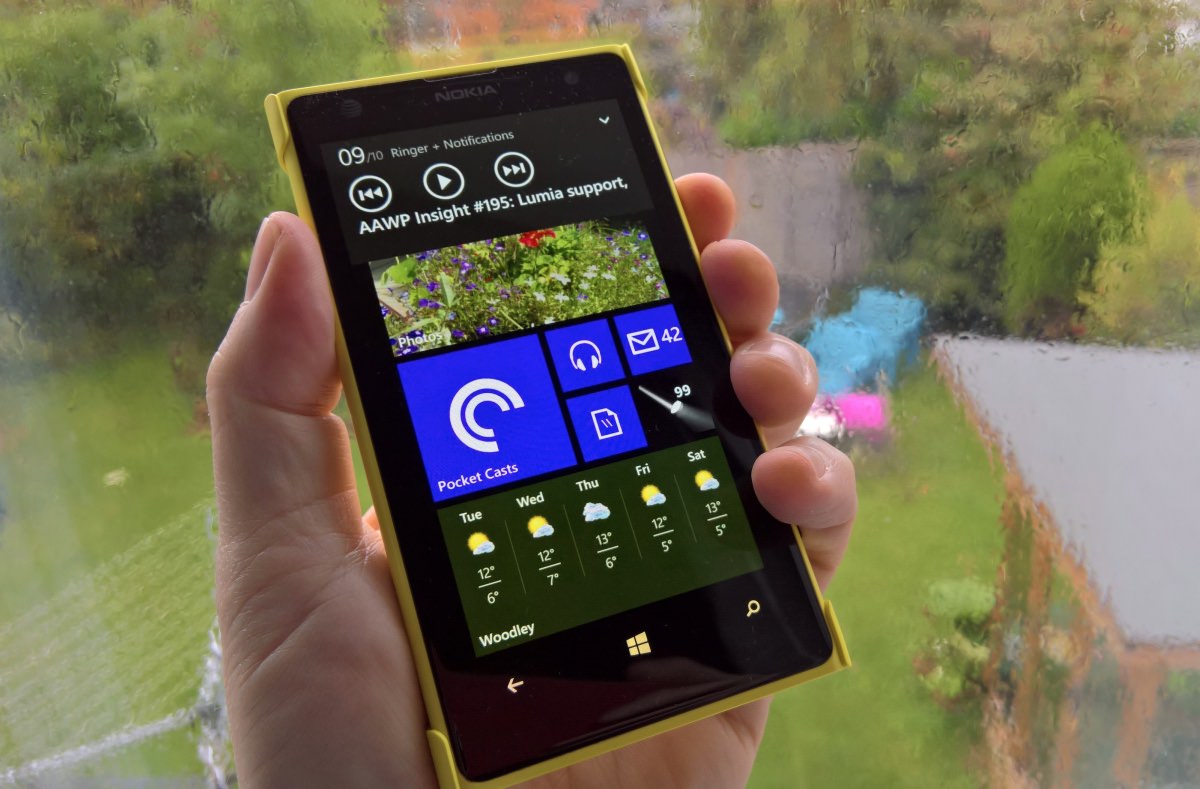 In search of answers, I've been using a Lumia 1020 (resolutely back) on Windows Phone 8.1 for the last few days, exclusively. And you may not be surprised to learn that the experience has been refreshingly smooth (yes, even on the 1020's slow S4 chip) and I hit very few issues. Rather amazingly given that development of Windows Phone 8.1 stopped around a couple of years ago and that most 8.1 applications are now effectively frozen in time/version now.

It wasn't all roses, of course - I did miss the raw speed and screen size of the latest flagship Lumias - but there were plenty of positives, from the full implementation of Glance screen (complete with weather integration) to the fully working media controls at every turn (unlike W10M).

But could I (or you) really live with Windows Phone 8.1 today, let alone into the new year (2017), with - effectively - a three year old operating system? Unlike in the Android and iOS worlds, this 'age' doesn't mean much of a security risk, since a) the OS was already very secure, and anyway b) the installed base of WP 8.1 users was too small a target (in the grand scheme of things) to really attract the attention of thieves, scammers and hackers.

There are other issues though. In no particular order:

I've been racking my brains after a few days of 8.1 exclusivity and the points above are really all I could come up with in terms of things I missed about living with the older OS. There are other features which are W10-only, but then again there are some which are 8.1-only, so I've stuck to the factors which made (or which would make) a difference to me in real life.

Of the points above, the mapping and Skype issues are perhaps the two biggest and the ones which are the biggest hindrances to (me personally) carrying on the experiment into 2017. Certainly once Skype stops working altogether - and by which time HERE Maps will no doubt be missing various new bypasses and junctions - it really will perhaps be time to consign Windows Phone 8.1 and these older devices to the desk drawer.

In the meantime, the jury's out though. None of the above are genuine showstoppers, at least in terms of a basic smartphone experience, and I can see many Lumia 820, 920, 925, 1020 and 1320 owners* still using Windows Phone 8.1 fairly happily well into the New Year. And, unlike the 2015/16 period, the temptation to jump up to Windows 10 Mobile on the Insiders programme is now gone, taking away that terrible, terrible 'do I or don't I?' choice.**

* note that I'm only including devices with 1GB RAM in this list, which will still offer a decent experience. The 512MB RAM devices are still probably too limited for AAWP reader 'main phone' use, whatever the calendar year!

** while it's technically possible to upgrade an 8.1 device to W10M Redstone nowadays, it's a genuinely scary hack, is device-dependent, and is very risky - I really don't recommend trying.

What about you? I want to hear from anyone else with a main phone running Windows Phone 8.1 - what do you see as the main restrictions and issues for you as we head into 2017? 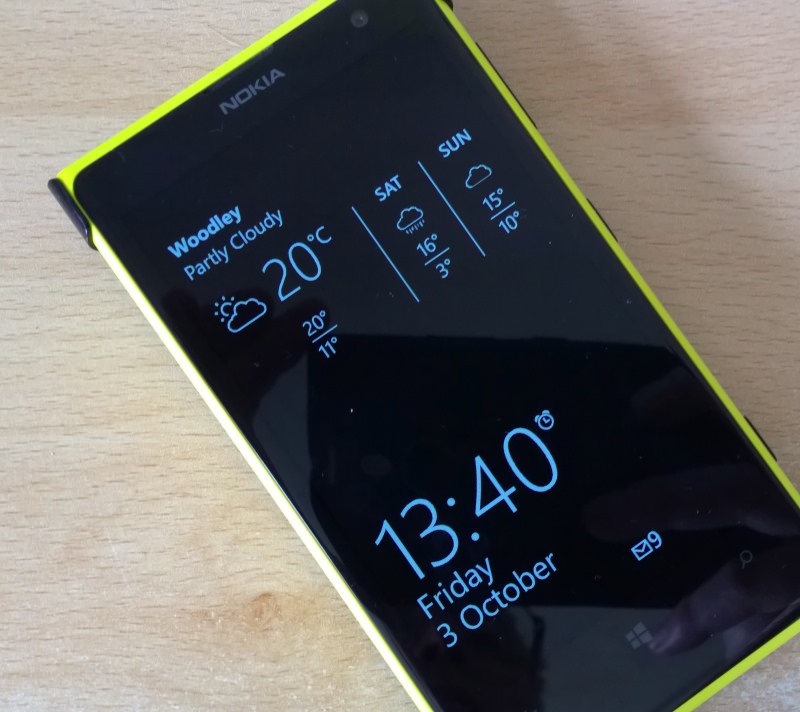