Having looked at Windows 10 Mobile build 10512 on the top spec Lumia 930 (2GB of RAM) and on the 'budget flagship' Lumia 830 (with 1GB of RAM), it's time to look at the new OS on something even lower spec - the two year old Lumia 630, with only 512MB RAM. Common sense tells us that Windows 10 Mobile should be more limited in this context - and it is in terms of big name games - but surprisingly the overall smartphone experience is very decent indeed and indistinguishable from the Lumia 830's, thanks to the lower screen resolution (WVGA).

[Note: I did something similar back in the earlier days of Windows 10 Mobile's Insiders Programme, with similar results.]

With the news that the Lumia 530 will be excluded from regular Over The Air updates to Windows 10 Mobile because of limited internal storage (a suicidal 4GB, as I believe I mentioned in my review), suspicions have also been cast on the mountain/majority of devices with limited RAM, i.e. 512MB. In this camp fall the two biggest sellers in the Windows Phone world, the Lumia 520 and 630, so I took the latter and put it through its paces with the latest Insiders Preview build (10512). 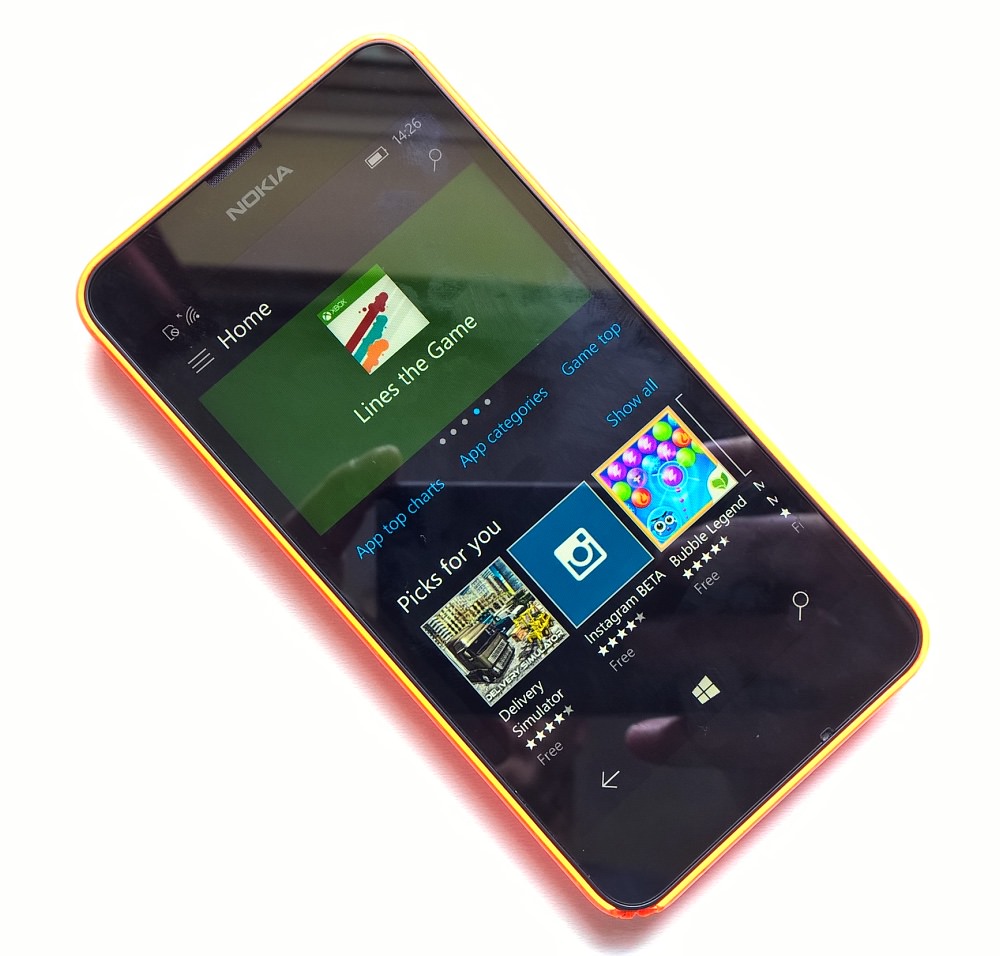 With generally good results, largely indistinguishable from the Lumia 830's performance (also rocking a Snapdragon 400, of course), with just the odd 'resuming...' popping up and with the occasional refresh happening on-screen, depending on the application concerned.

Extending the real world benchmarking I was doing for the Lumia 830, I added in the 630 too:

* Of course, just because something's listed in the carousel doesn't mean that it's necessarily in RAM and ready to continue running immediately. On the 512MB RAM 630, there's more of an element of this being a 'Recent apps' list, Android-style.

In short, performance isn't that different, though even on the 930 it's clear that some actions need to be faster. Obviously, things will get snappier on all chipsets over the next couple of months, while Windows 10 Mobile is finished.

Of note in the interface generally, apart from the well known build 10512 Start screen/lockscreen lag, Microsoft doesn't seem to have coded a control panel for virtual Windows 10 Mobile navigation controls yet, so you're stuck with them, even when playing videos. This will no doubt get fixed before the official OTA release, of course.

In fact, several of the items in Settings/Extras simply don't work, offering a half-hearted venture into the Store as a possible solution: 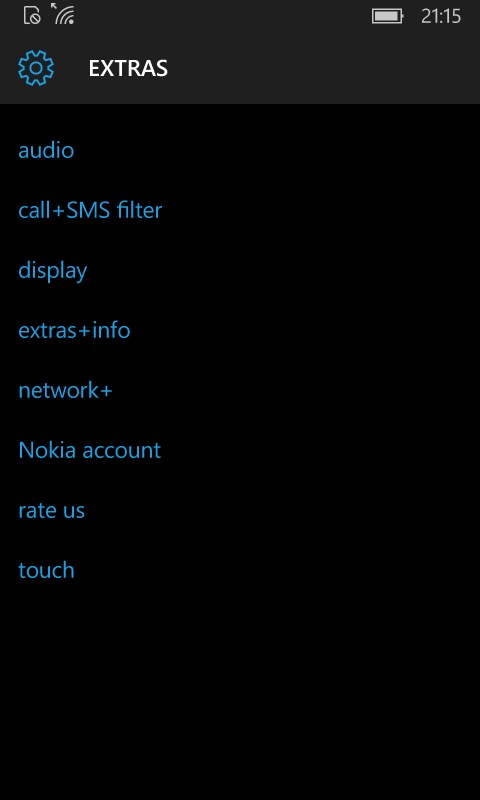 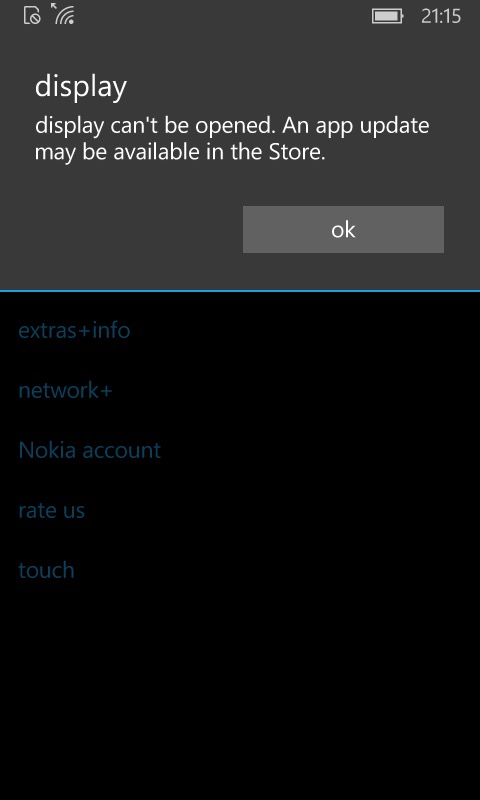 Elsewhere all is roses though. Away from the known issues in build 10512, the OS and interface and latest updated Store applications (the Office and Email/Calendar apps all got new versions in the last 48 hours alone) work as advertised and with no noticeable deviations from the same things on the 830 and 930, aside from raw screen size and resolution. 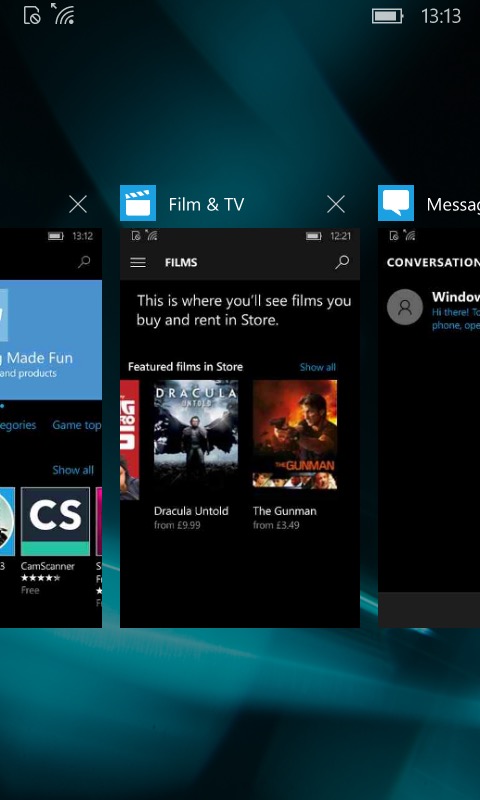 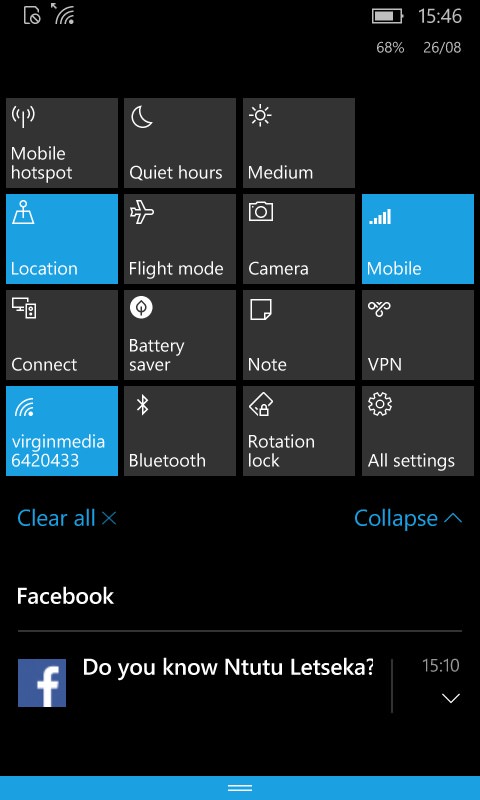 The usual Windows 'multitasking' carousel, plus Action Center, here without 'Flashlight', since the Lumia 630 camera doesn't have a LED flash! 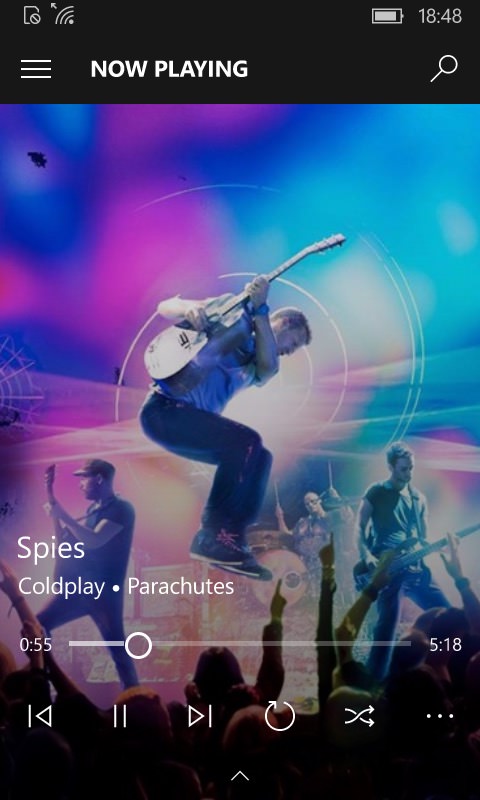 Curiously, music tracks were picked up and indexed far faster here than on the 830 and 930. Hmm.... might just be a random timing thing.... Or might be because the tracks were on microSD rather than internal memory? Playback was fine, both in the Groove Music app and via the system mini-player etc. 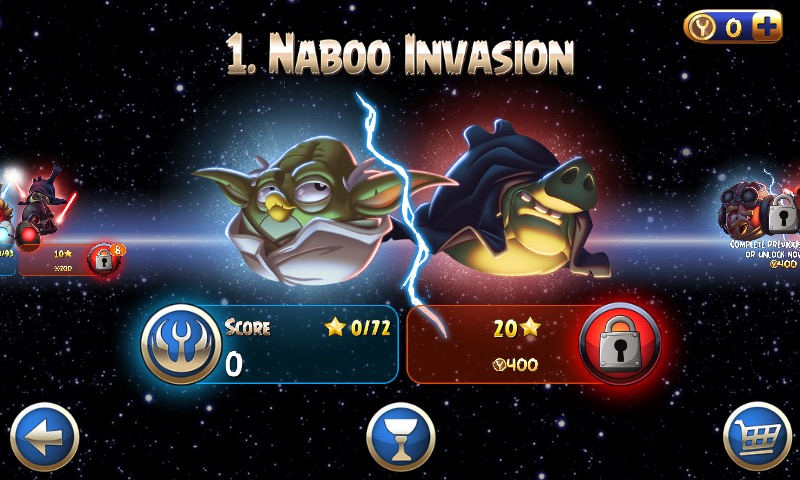 Games work well too, though after years using 1GB (or more) Windows Phones, I was somewhat shocked by the number of my favourite games which aren't available for devices with only 512MB of RAM. In truth, Windows 10 Mobile itself can live with half a Gigabyte of RAM, as can all the core and most popular third party applications, but venture into 3D real time rendered game territory (e.g. Real Racing 2) and you're screwed.

But then we knew this already. I've said before that 1GB RAM (and 8GB of storage) were the new baseline for a working, fully kitted out Windows 10 Mobile experience, and I was then vindicated as every Microsoft hardware release this year, even at the extreme bottom end, has had that specification, so clearly Microsoft agreed. However, I've proved above that 512MB RAM devices can still run the OS, just with the odd pause here and there and with some game availability notes.

Which is not to say that Microsoft doesn't need to be careful with some of its applications. Camera is a good example, being naturally quite voracious in terms of RAM when pushed - so there's the option to do 'HDR' (Rich Capture) but when you do so trying to use Camera's review/editing facility inevitably hangs the application. We already know that Camera can adjust its settings and functions according to device and capability - I'd suggest that HDR be not offered on 512MB RAM devices.

Other observations are the same as in my feature on this build on the Lumia 830. But Windows 10 Mobile is certainly not a disaster on the 512MB-ed Lumia 630 and with a little more optimisation should provide a perfectly valid upgrade path for any 'normob' users willing to risk the procedure. I still say that many won't want to, but we certainly don't have any real showstoppers here.