Today at Mobile World Congress in Barcelona, Nokia announced the Nokia Lumia 610, the first Tango powered Windows Phone targeted towards the lower end of the market. With 256MB of RAM and "the new software release from Microsoft" that supports lower memory and processor specs, the Lumia 610 is looking to have an impact with the younger generation. The Nokia Lumia 610 will retail for 189 Euros before taxes and subsidies, and will be available in Q2. 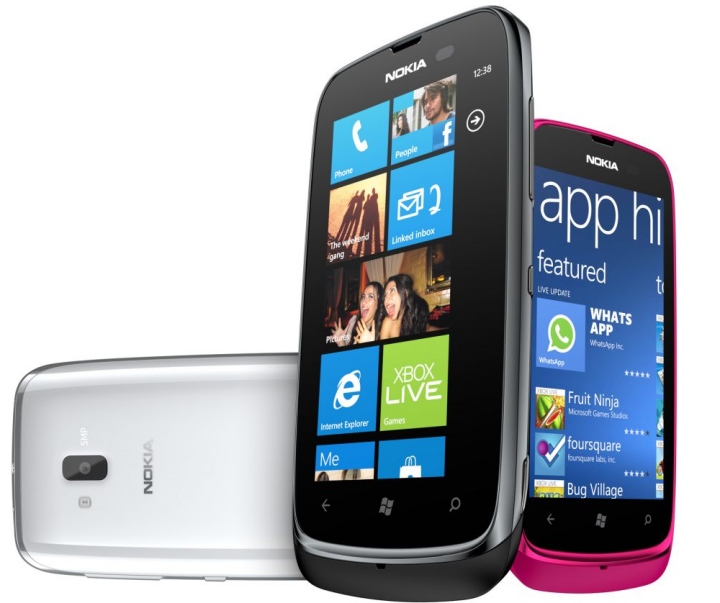 How the Lumia 610 copes with this latest version of Windows Phone - which is specifically designed for the mass market and lower price point phones - will be key not just to Nokia, but also to Microsoft. While the high-end devices get the press and plaudits, the devices lower down the scale can make up the bulk of a platform sales, and having a strong rage of devices will be key for Windows Phone going forward.

Nokia also need to stand out from the crowd, as we expect this variant of Windows Phone to be available to all of Microsoft's manufacturing partners. Nokia will do this by continuing their push with additional software and services. 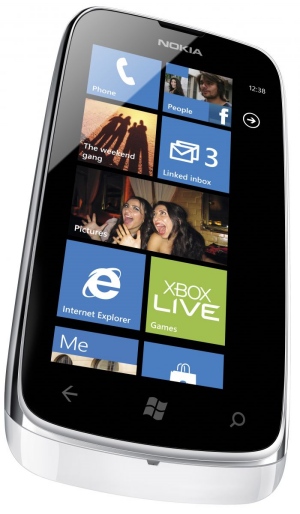 The Lumia 610 will have Nokia Drive, Nokia Maps, and Nokia Music. It will also have Nokia Reading, the new text and audio book hub; along with Nokia Transport, the new public transport navigation and scheduling service.

More details can be found in the Nokia Lumia Press Release.