The Windows Phone SDK 8.0 is now available for download. It is a full-featured development environment, sitting on top of Visual Studio 2012, which can be used to create apps and games for Windows Phone 7.5 and Window Phone 8.0 devices. In addition the Dev Center has been refreshed, and is now open for Windows Phone 8 app submissions. As an added incentive to encourage developers to submit apps for publication Microsoft is reducing the registration fee for Dev Center to $8, after a $91 rebate, for the next 8 days.

The advent of Windows Phone 8 sees the platform moving to a common Windows core and closer alignment with Windows 8. As Microsoft explain, the result of this is that almost every major subsystem in the platform had to change.

For the .NET Framework, we moved from using .NET CF to Core CLR, two different versions of the Framework that forked from each other over five years ago. This gives developers far more capability...

This investment, in turn, allows developers to take advantage of support for native C++ programming, familiar tools, and common APIs to target phones, PCs, and tablets for an estimated combined opportunity of roughly 500 million units next year. 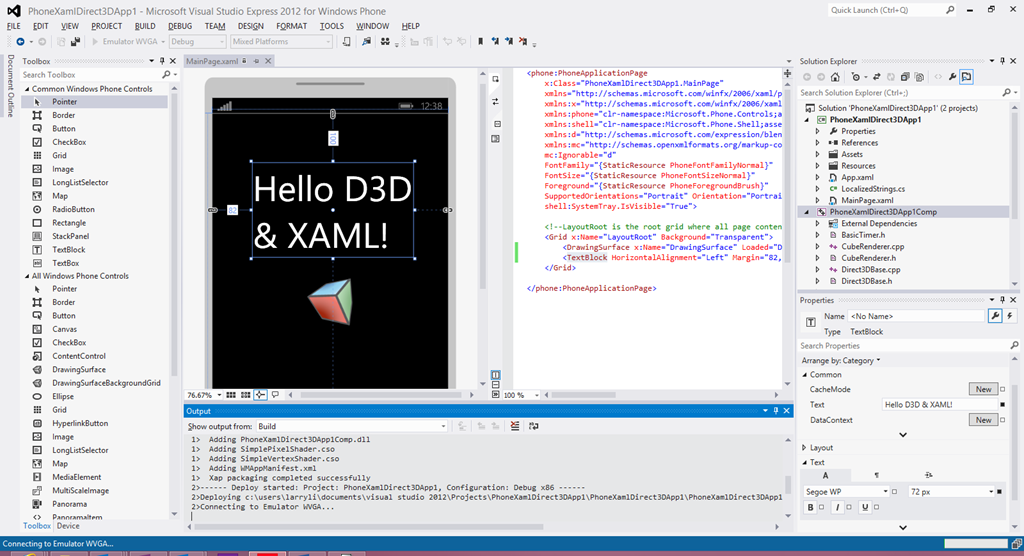 The SDK contains the following components:

On the registration discount Microsoft note that this is a limited time offer, and the saving comes in the form or a rebate:

Windows Phone 8 is out, the tools are available, and devices are about to be released—it’s time to get coding. As an added incentive, for the next 8 days individual developers can register for a Dev Center account for just $8 (a 92 percent savings). Please note because this is a very limited time offer. You’ll be charged $99 USD or equivalent in your local currency, and we’ll refund the difference in the next 30 to 45 days. Watch for more details on Dev Center soon.

Writing on the Windows Phone Developer Blog Kevin Gallo, lead for the developer experience, notes that, with the arrival of Windows Phone 8, there is a significance increase in the opportunity available to developers.

The phone market alone represents a tremendous opportunity.Windows Phone will be available through 50 of the top mobile operators worldwide starting next month. The expansion of phone hardware options and Windows Phone Store to 191 markets equates to a 90 percent increase in addressable market for your apps in 2012.