At IFA 2014, as expected, Microsoft has launched the Lumia 730 and 735, with the former Dual SIM and nominally for Eastern and Asian markets, and the latter with LTE capability for Western markets. Highlights include a lower mid range starting price yet with 4.7" screen, wide angle 5MP front camera (for selfies) and 'Nokia' build quality. 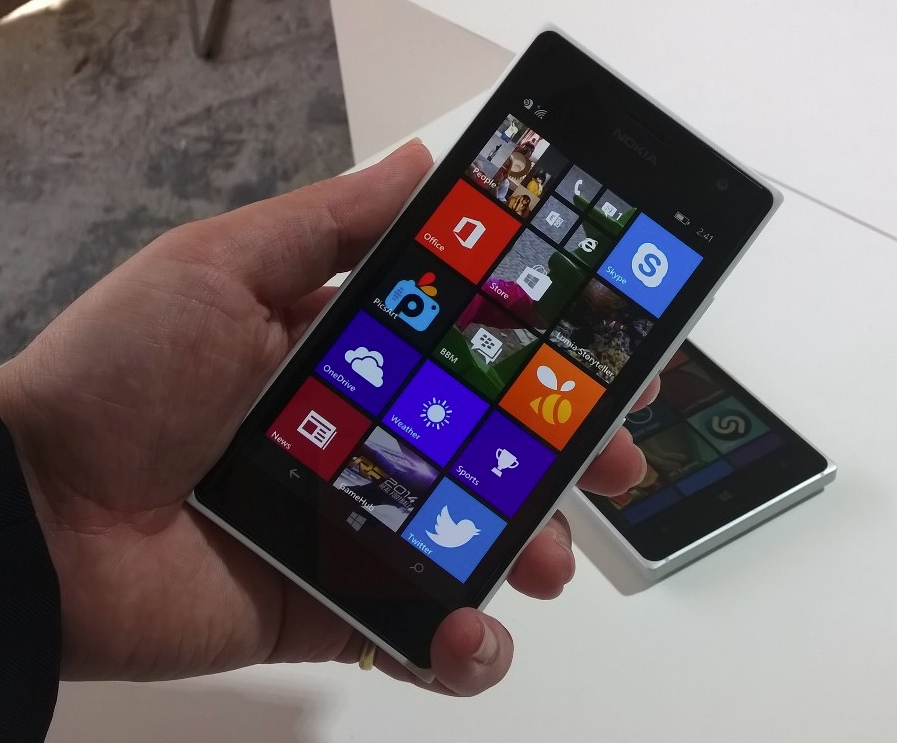 With wide-angle, front-facing cameras and a slim, pocketable style, the Lumia 730 Dual SIM and Lumia 735 let people easily capture and share more. The front-facing, wide-angle, 5-megapixel camera is great for Skype video calls, letting people share more of the world around them or bring more family and friends into a call.

Lumia 730 Dual SIM and Lumia 735 will begin rolling out globally this month, featuring a 2220 mAh battery, 8 GB of internal storage and 15 GB of free OneDrive storage.

The Lumia 73x pair look to be quite tempting, especially for smartphone owners with lower pretensions in terms of main camera imaging. When people take 'selfies' it's almost always with the front camera, very disappointing on most phones - the 73x pair tackle this head one with what look like good quality cameras. Watch for a review in due course.

Integrated right into the heart of the Lumia 730 and Lumia 735 and Windows 8.1, you’ll be able to switch from voice to Skype video calls with just one tap and enjoy clear audio in noisy surroundings, thanks its brace of built-in microphones and clever Lumia voice-processing technology.

A free three-month Skype Unlimited World subscription is available in selected markets, making it easier than ever to make international phone calls with friends and family on their mobile and landline phones.

In terms of general smartphone use, the 730 and 735 benefit from 1 full 1GB of RAM, so all games and applications should be within reach. Even internal storage is kept at 8GB, so definitely mid range rather than 'budget'. 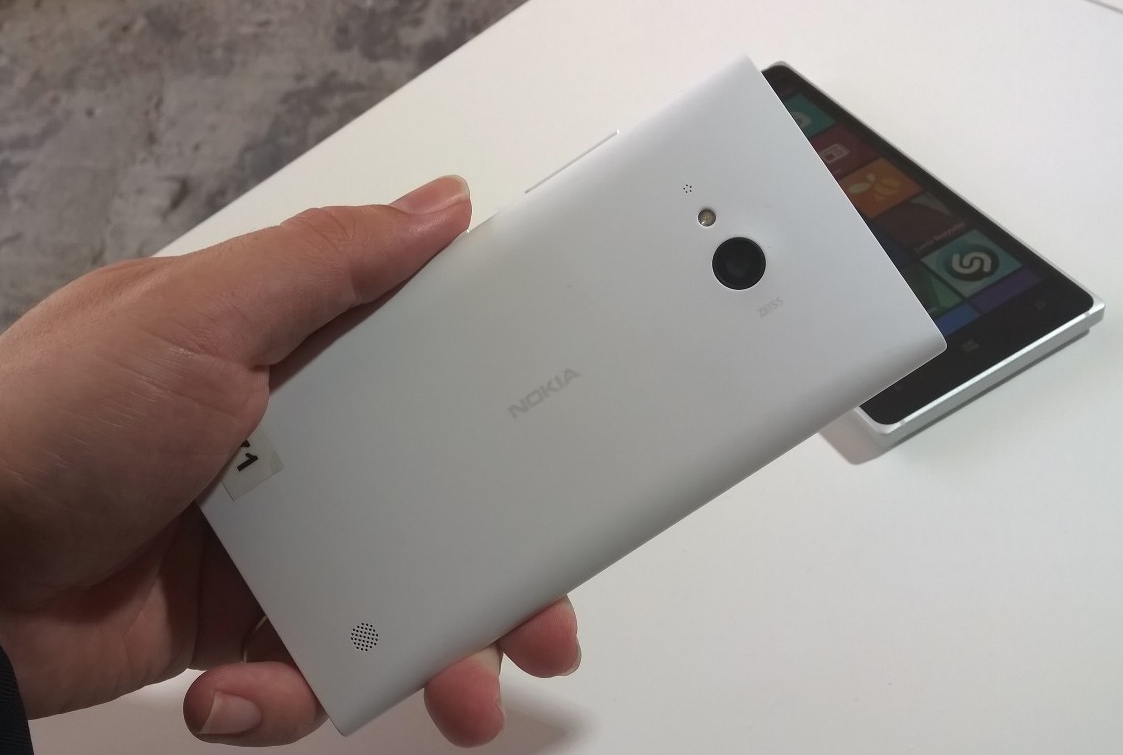