Billed as an 'affordable flagship' at IFA 2014, Microsoft has launched the Lumia 830, with Lumia Denim software, 10MP 'PureView' camera and OIS, plus a replaceable battery and optional Qi wireless charging. Think of it as a cross between last year's 820 and the newer high end 930. News, plus some hands-on pics below. 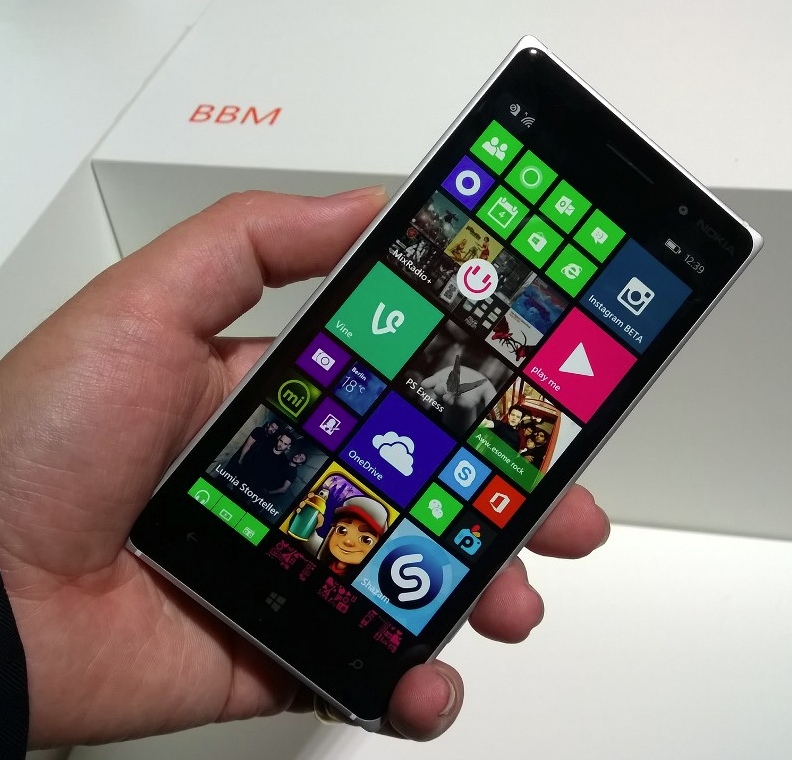 The Lumia 830 offers the best of Lumia and the latest from Microsoft in a pocket-friendly design and price.
• The Lumia 830 captures high-quality images and videos, day or night, with a 10-megapixel PureView camera with ZEISS optics, Rich Recording and the thinnest optical image stabilization system to date on a Lumia.
• It delivers the best of Microsoft with pre-loaded Microsoft Office Mobile; the latest version of Windows Phone 8.1 with Lumia Denim; and OneDrive with 15 GB of free storage, allowing content to be synced and shared easily.
• It comes with flagship Lumia innovations such as integrated wireless charging in a sleek and light aluminum and polycarbonate design.

Lumia 830 will begin rolling out globally this month, priced around 330 euros before taxes and
subsidies.

Technically, yes, Microsoft's new Nokia Lumia 830 has a 'PureView' camera, in that the 10MP shooter has OIS - so we're talking the Lumia 920 definition of 'PureView', but the super-fast shooting modes indicate that there's no processor-intensive oversampling going on here. Or indeed the potential for lossless zoom.

Of special note are the new multiple-capture modes built-in - it's not clear which of these will make their way out to other Lumias - I'm guessing just the 1520 and 930:

Both of these use hardware-driven multiple captures, in order to mix and match between flash/no-flash and HDR images in a fast-taken batch. 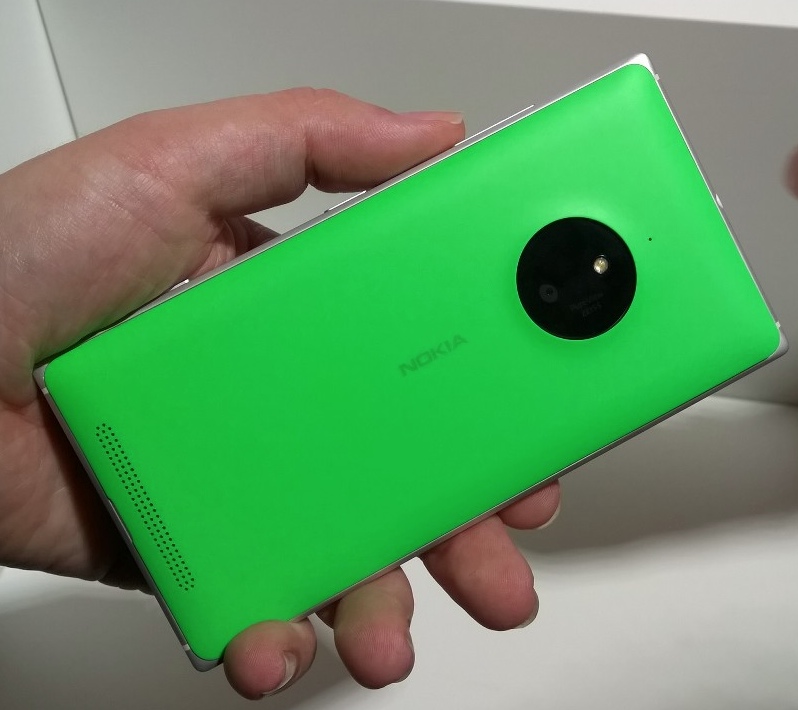 From the extended promo articles:

Continuing the Lumia design legacy, the stylish Lumia 830 will be available in bright orange, bright green, white and black. At just 8.5mm thin, it’s our thinnest and lightest Lumia to date, with metal and polycarbonate that screams premium design, durability and performance.

Powered by a 1.2GHz Snapdragon quad-core processor, prepare yourself for faster and smoother web browsing and gaming action on the sharp five-inch ClearBlack display, which offers readability in sunlight and feels great thanks to super-sensitive touch technology with Curved Gorilla 3.0 glass.

The Lumia 830 comes with Lumia Denim, presumably the packaged and customised Microsoft value-added variant of Windows Phone 8.1 Update 1. Denim follows Cyan and should be available to other devices sometime in Q4, 2014. 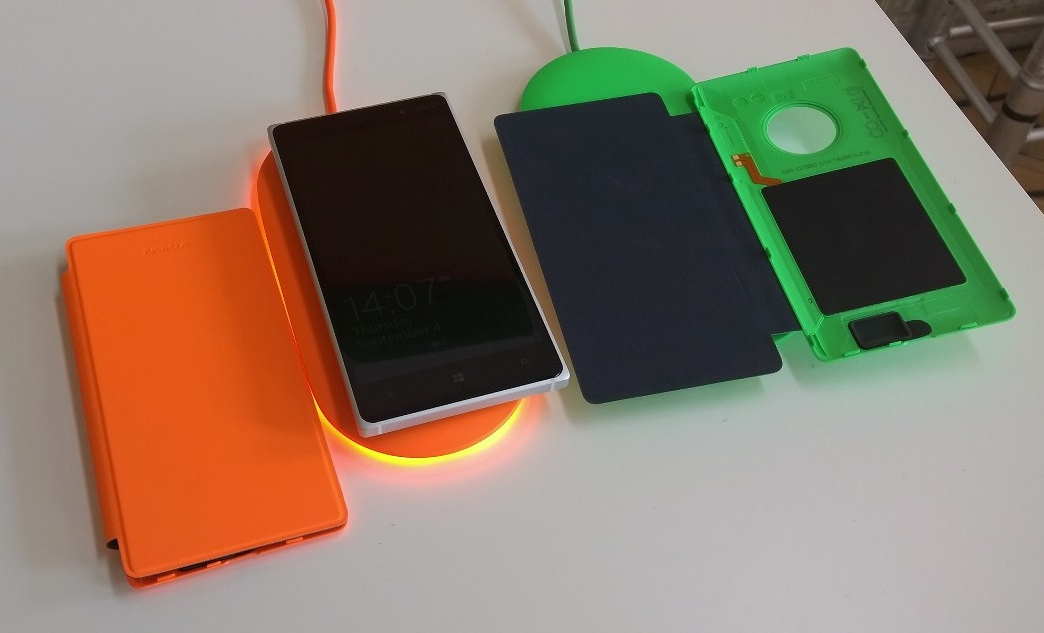 Two from Nokia so far: