We reported a while ago that new firmware was heading to Lumia 950 and 950 XL units across the world, but such hardware-specific rollouts are often a lot slower than we would like. In this case around 19 days to reach UK SIM-free units. Below is the changelog and some observations, including imaging improvements and double-tap-to-wake.

Note: Although some 'XL' owners in Europe have the update too, my UK unit doesn't. Anyway, be patient if you don't see this yet, it's a err.... 'roll out'(!)

The new firmware update today is distinguished in the second number block by '00053', e.g. 01078.00053.16236.35017. A reminder that 'firmware' in this context is low level code that sits between the chipset microcode and the main operating system (i.e. Windows 10). Think of it as device drivers, software that interacts at a low level with the hardware in your smartphone.

The improvements in this release include:

Hopefully one or more of the above should get you excited in terms of improving your day to day use of the Lumia 950 and 950 XL. 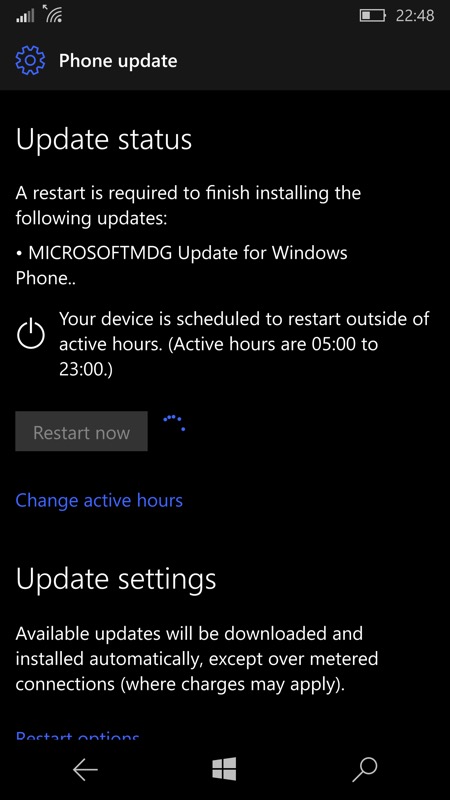 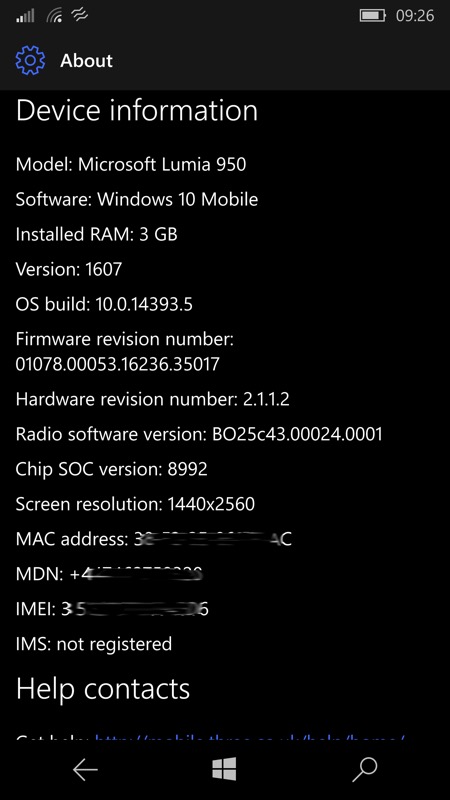 As usual, the update appears as 'MICROSOFTMDG' and is quick to apply, being only a few Megabytes - my 950 was up and running again in a few minutes; (right) confirmation of the new firmware in place. 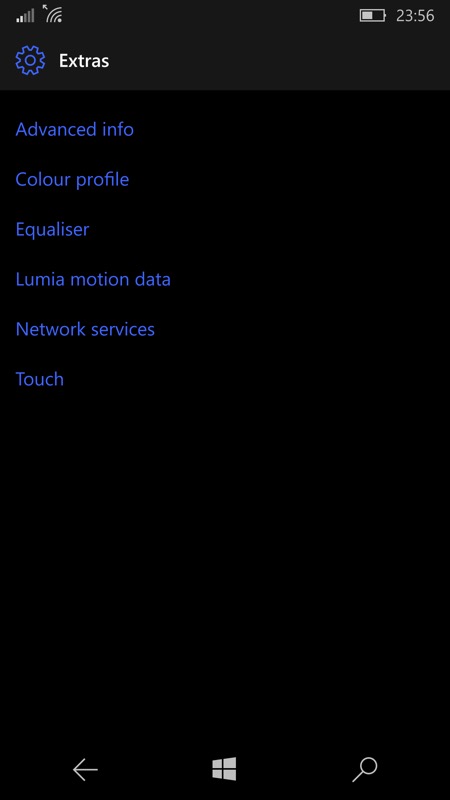 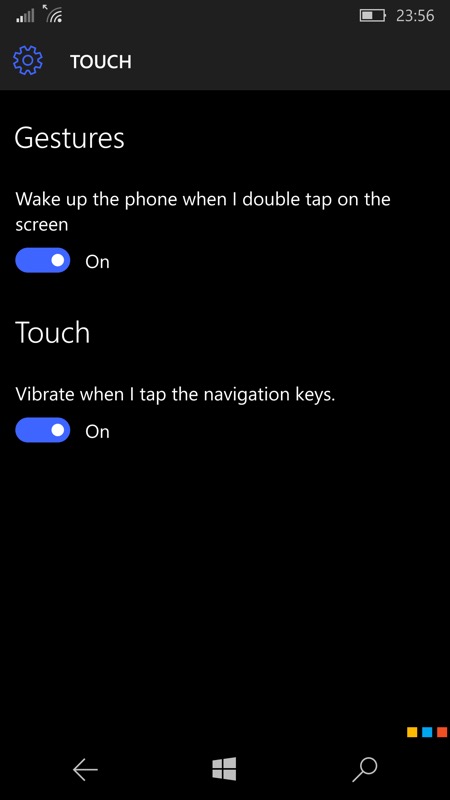 Initially buried in 'Touch' is double-tap-to-wake, which has been much requested by some people (and used to be on many devices under Windows Phone 8.1). Bizarrely, though, after a restart of the phone, i.e. the change happens after the first reboot after the update.... see below! 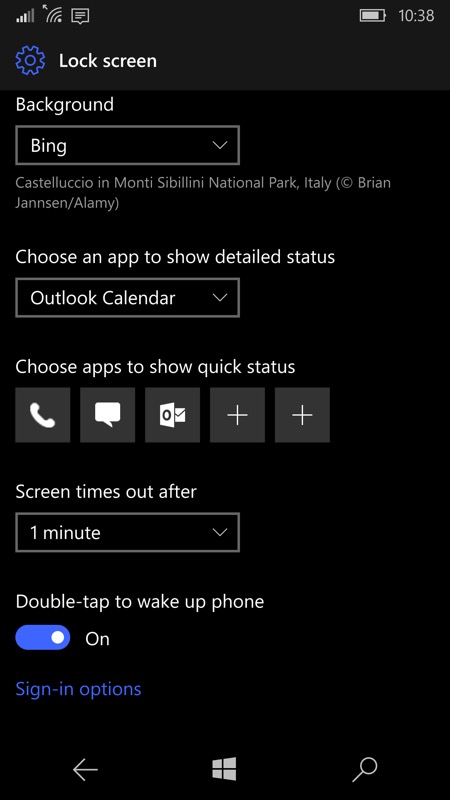 ...the option now appears under Settings/Personalisation/Lockscreen ! Eh? This makes as much sense, I guess, but it's odd to switch locations in the UI without any warning!

Although the changes are subtle, here's the imaging changelog, to do with how Camera talks to the physical hardware in the 950/XL:

Taking back to back shots (using multiple units with different firmware) that demonstrated the low light improvements proved tricky, but the example below shows the auto-focus and capture changes fairly clearly. The focussing was MUCH more reliable with the new firmware - the old software would often 'lock' when the lens position wasn't perfect.

Here's the test scene, mocked up in a corner of my bedroom. Just a small 10W energy saving lamp, use your mouse or pointer to compare the 'old' firmware with the 'new':

[NOTE: the comparator is broken as I write this. Rafe's fixing it. In the meantime, the images are one above the other etc, old, then new.] 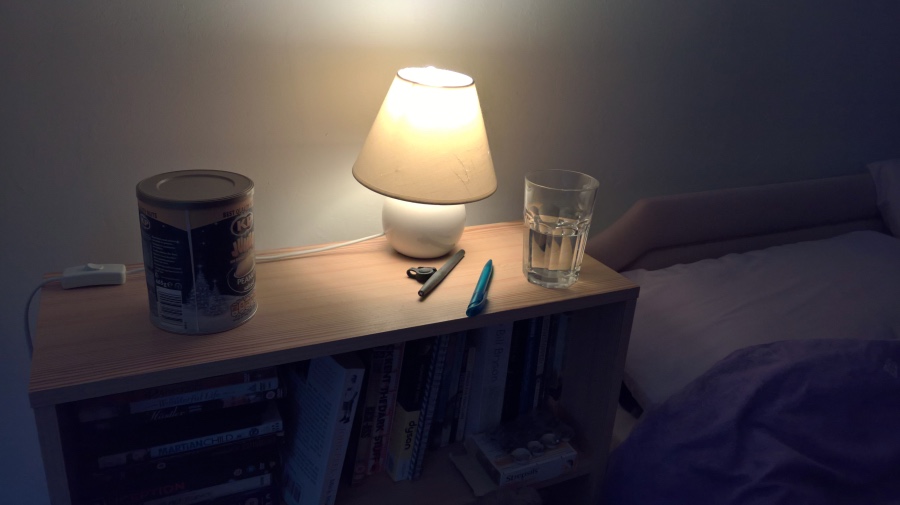 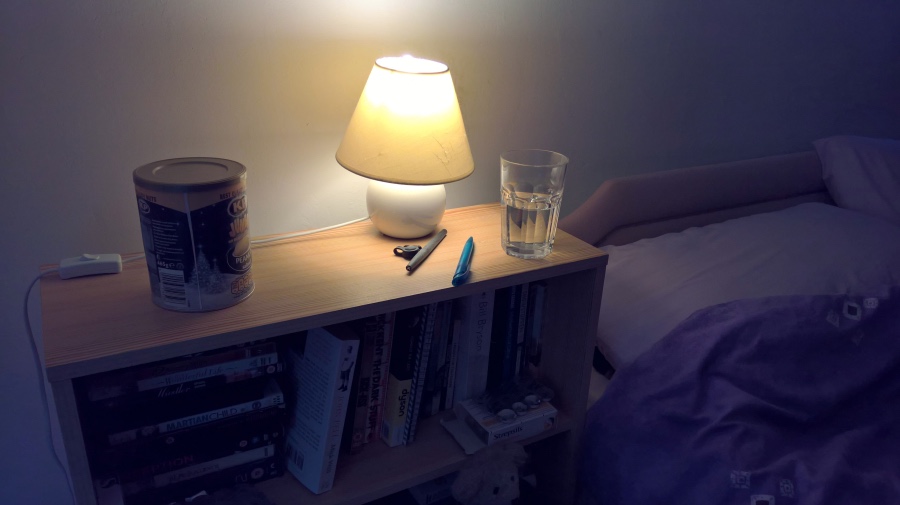 The differences are subtle, but I did note a higher ISO (64, not 50) was used and that there's extra colour in the 'new' shot. Plus the focussing was spot on, unlike that when shot with the old firmware, which proclaimed a focus lock on the pens and glass but which turned out to be not quite perfect. As you can see if we crop in to 1:1. Again, old firmware first, then new: 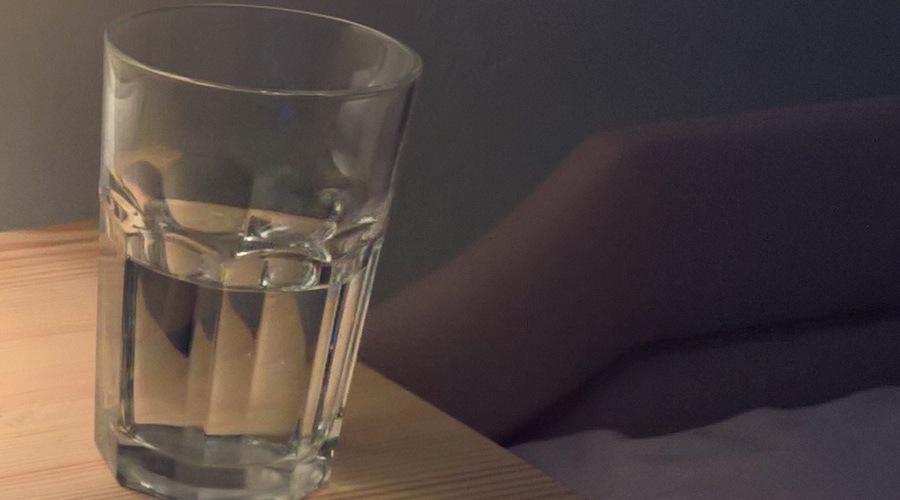 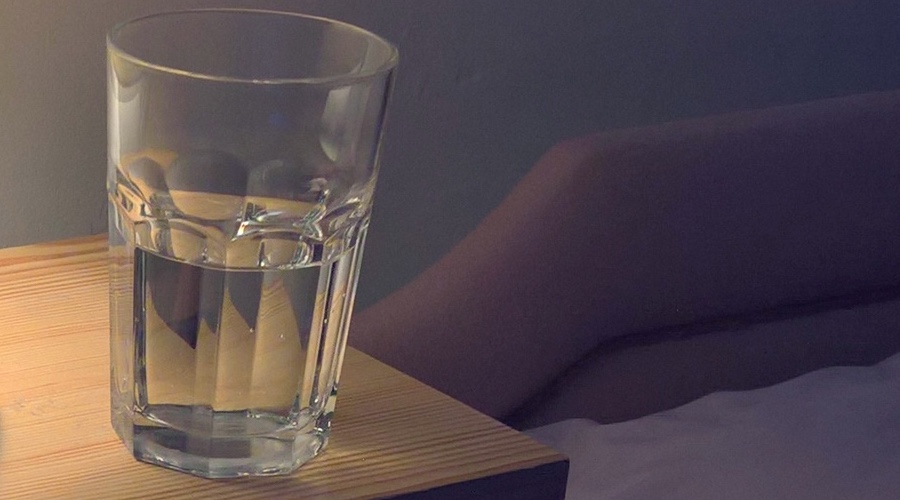 Auto-focus in low light is still slower than on phones with laser auto-focus, but at least it works more reliably than it did. And hopefully low light shots will be even better, helped by the usual excellent OIS in the 950 pair.

One shame is that there's still no use of the full set of four microphones when shooting video, so I guess that'll have to wait for either a new Camera update or new firmware again.