One of the interesting things about Microsoft's Groove Music player application for Windows 10 (whether for desktop or mobile) is that, in addition to local playback of music files on the device, it can also stream music files found on your OneDrive. Well, it can until April, after which Microsoft is killing the server hook-ups that let this happen. Why Microsoft is doing this is a mystery, especially since it hits Groove Music on their beloved PCs/desktops as well. As many have mentioned on social media, maybe Microsoft really does hate consumers? Now, are there workarounds?

My guess is that Microsoft is tidying up the server code for OneDrive and it reckons that streaming music from the service isn't used by many people (again, on desktop or mobile). I think they're wrong, but what do I know? Notably, it's not removing your music files and so these can be accessed by other means (including the OneDrive application itself), but not (after March 31st) from Groove Music.

On March 31, 2019, OneDrive music streaming in Groove Music will be retired. Your personal music files will continue to be available in OneDrive. You can keep listening to your music using the OneDrive web player or by downloading your files and playing them in the Groove Music app.

The Groove Music OneDrive streaming service will be retired on March 31, 2019. After that date, you won’t be able to stream your OneDrive music through the Groove Music app.

What will happen to my music files in OneDrive?

Your personal music files will still be available in OneDrive, which you can access online or through the OneDrive application on any supported device. Download your music to your device with the OneDrive app to keep playing it in Groove.

What will happen to my music?

How can I play my OneDrive music on my Windows device?

All a bit bizarre, but never mind. If other AAWP readers are anything like me, they have much of their music library on the phone itself (e.g. on microSD card) but also some online, as a backup. The backup will still exist, so not that much will actually change.

Microsoft's last points above are valid, mind you. In the order they mention them: 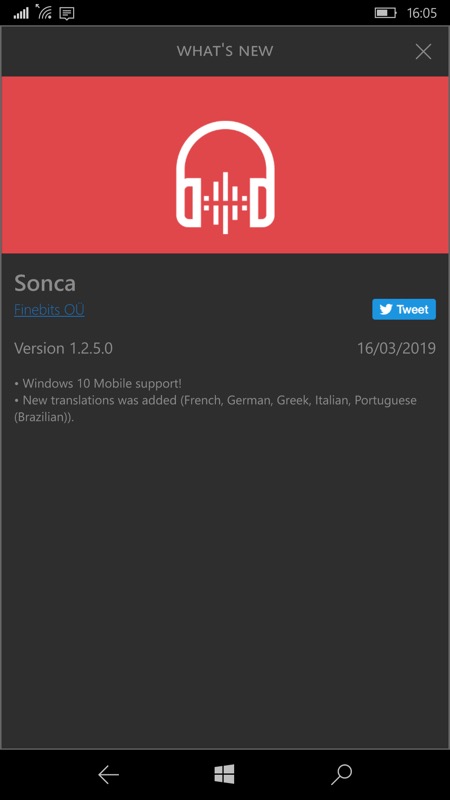 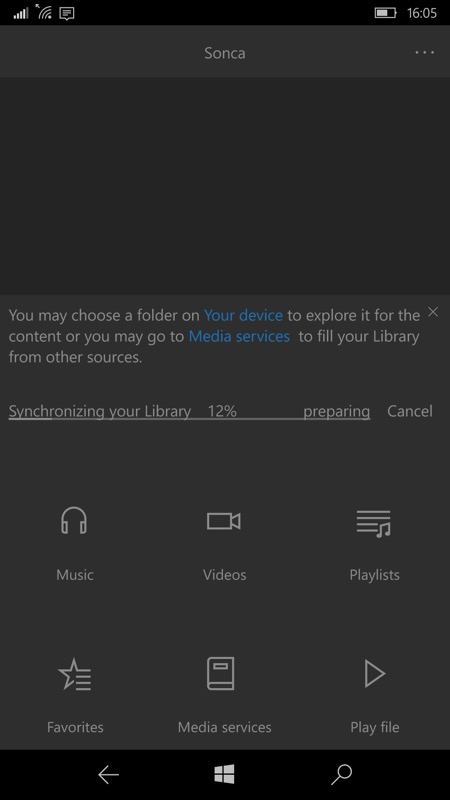 W10M receives support in the most recent update to this UWP player, so it's early days for Mobile, I guess; (right) Once into Sonca, tap on 'Media services'... 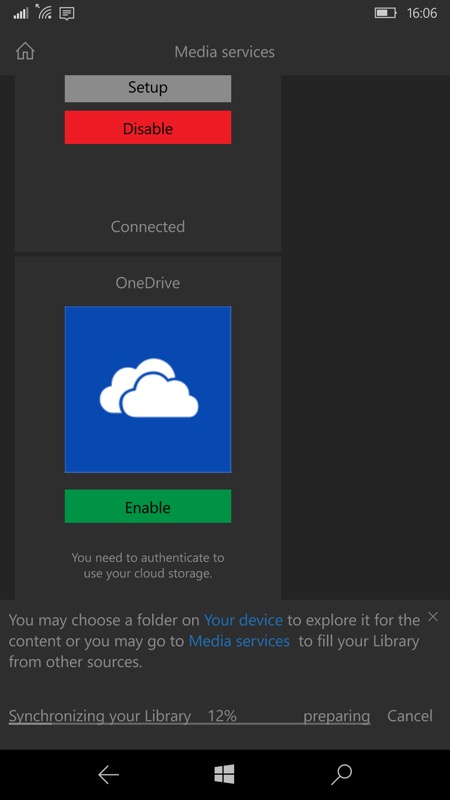 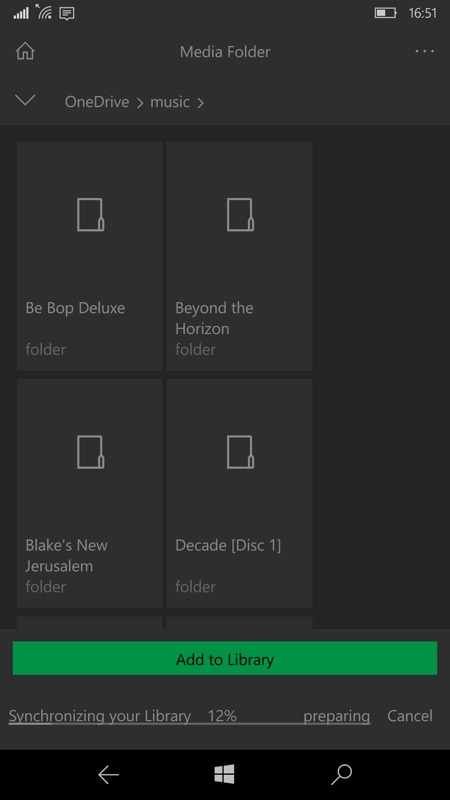 You'll see a barrage of possible places to stream music from - including OneDrive. Tap to enable and then navigate into your online Music folder and 'Add to Library'... 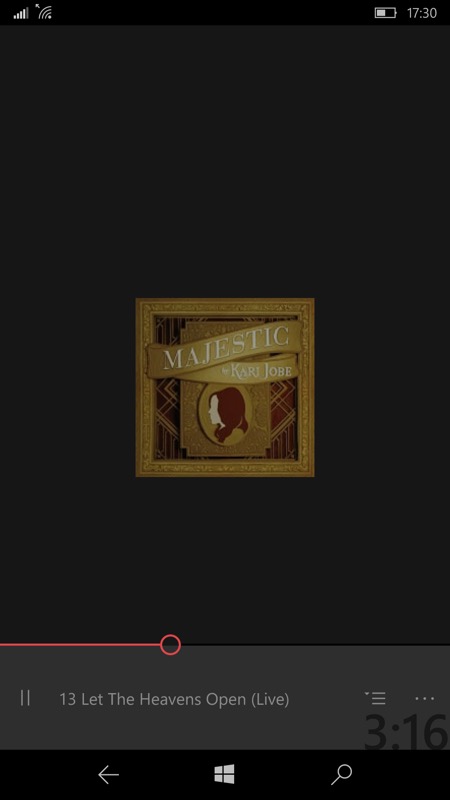 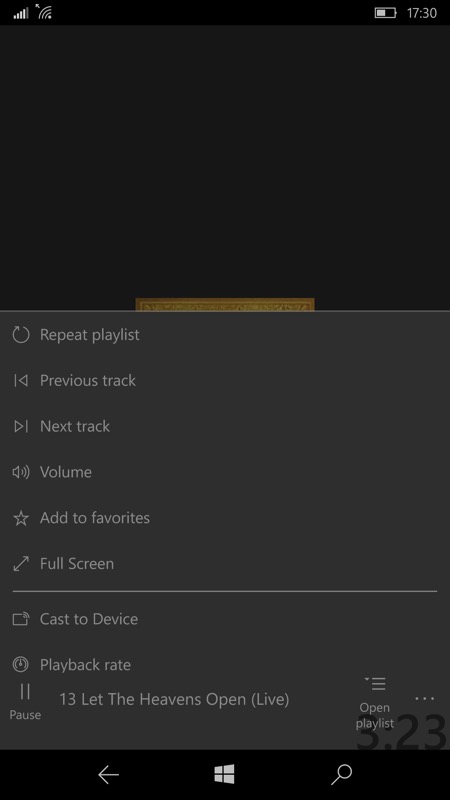 Music tracks/albums/playlists can then be streamed, albeit with download delays... 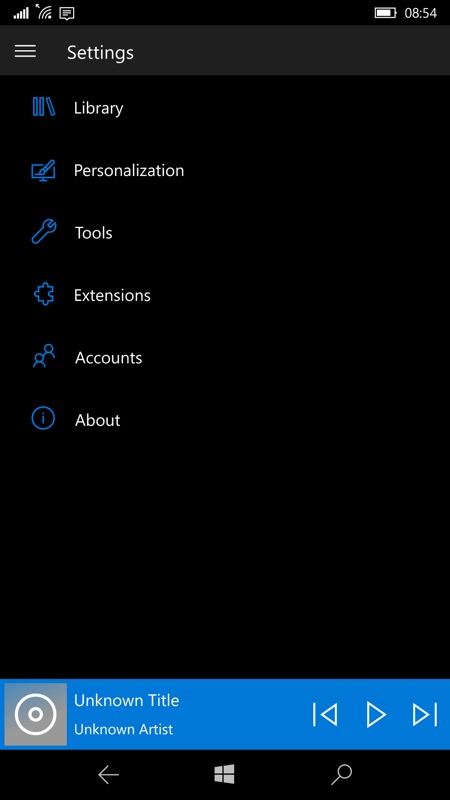 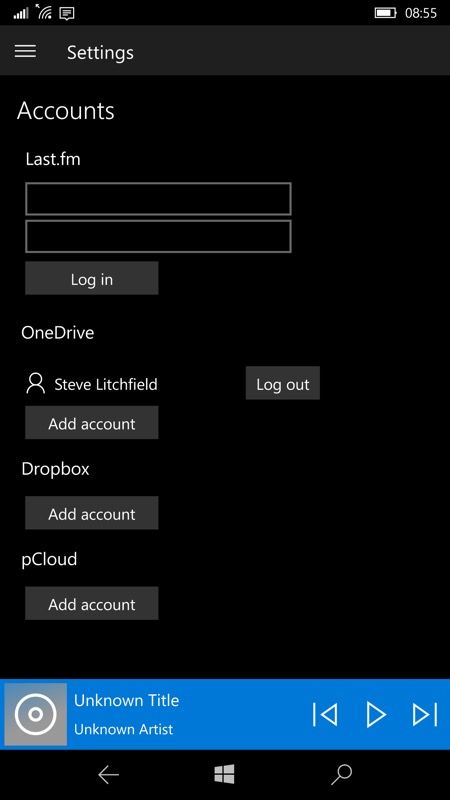 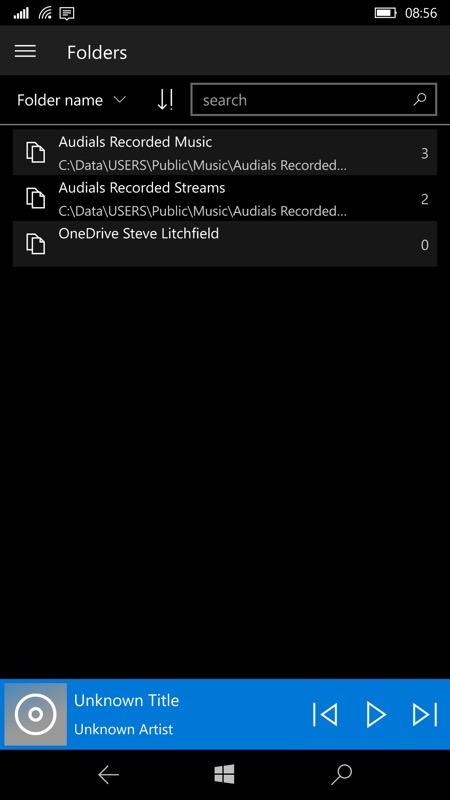 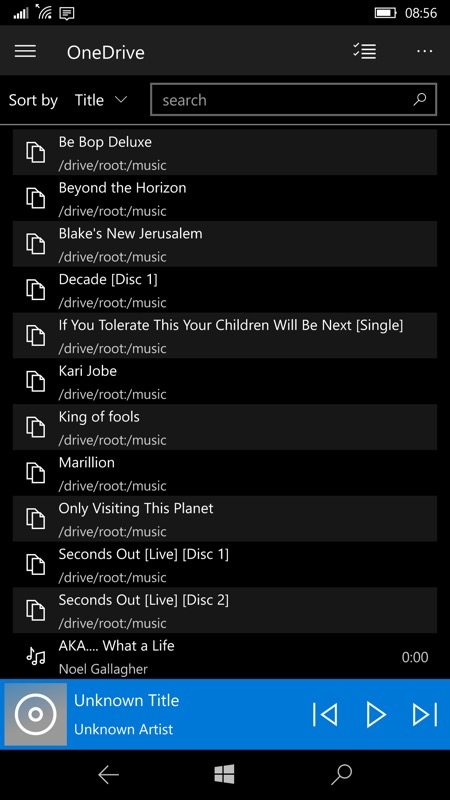 You'll see OneDrive listed as a folder and can navigate into it as needed. Note that, clumsily, even albums can't be streamed in the right track order, since Next-Player always insists on alphabetical order... 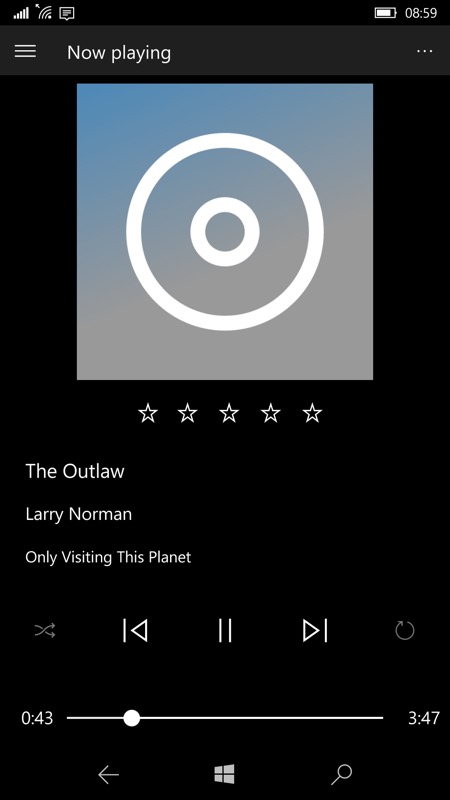 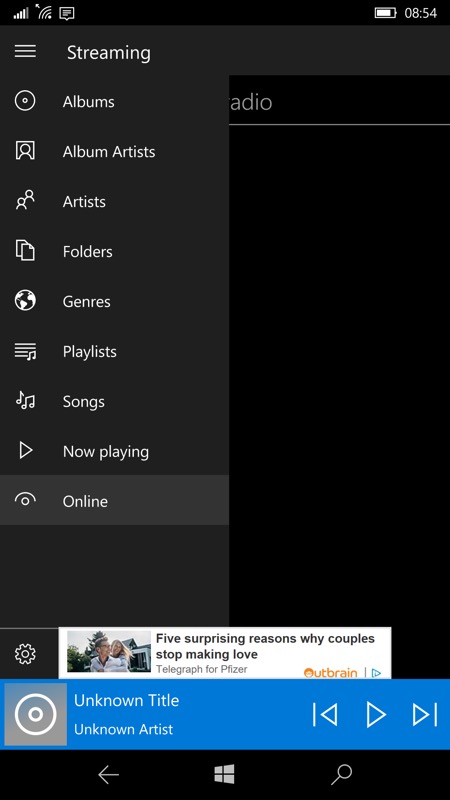 ID3 and metadata is also not picked up, making for an unattractive look throughout. The killer for me though is that local music can't be selected by root folder, or at least I can't find a way to do this in the UI.

So, comments welcome then - how badly, if at all, will this Groove Music server change hit your own phone use?

As for me, with seemingly half my life in areas of poor connectivity in the UK, I have to say I've always been a 'Keep Music Local' man! And so I have my entire library on a 128GB card (in fact, I have several copies of this) and it sits quite happily in my IDOL 4 Pro or Lumia 950 XL, as needed. In fact, my library's really only 70GB, at most, so I also put a load of DVD rips and music videos on. The playback of all of these is local and doesn't need data at all, not even for DRM or similar checks. But then I'm old school - so, again, what about you?