Amazingly, we have news of a new RPG for Windows 10 Mobile in late 2021. Imperium was a turn-based RPG on Windows Phone back in the day, but as far as I can tell this is a conversion and development for all Windows 10 systems, but specifically Windows 10 Mobile, and compatible with all OS branches.

True, RPGs aren't a favourite game genre of mine, and true, turn-by-turn gameplay isn't exactly action packed (though you do get some nice explosions and various impact effects), but Imperium: Revolution is still well worth noting, if only because of its rarity in 2021, just before the platform itself ceases to be viable. Now that's developer dedication!

From the Microsoft Store entry:

Everwinter has not seen peaceful times in recent memory, and some of its darkest days are now upon it with the imminent rise of Kaos and his corrupted followers. Now it’s up to you to master your Imperators to bring peace back to Everwinter.

Build your own team: Imperium Revolution offers you the chance to capture over 200 Imperators and train them to battle against other players.

Elemental strategy: Over the years eight different elemental forces started to merge with the Imperators giving them unique abilities and characteristics. Each type has its own strengths and weaknesses.

Exciting turn-based fights: Master the fast-paced turn-based strategic combat system and make sure you are always one move ahead of your opponent in order to achieve victory.

Online battles: Meet other Guardians of Everwinter in an all-new Imperium Battle Arena. Fight against other formidable Guardians for the opportunity to claim your rank among the Legendary Guardians.

I played through this for 30 minutes or so in order to deliver some gameplay screenshots and comments: 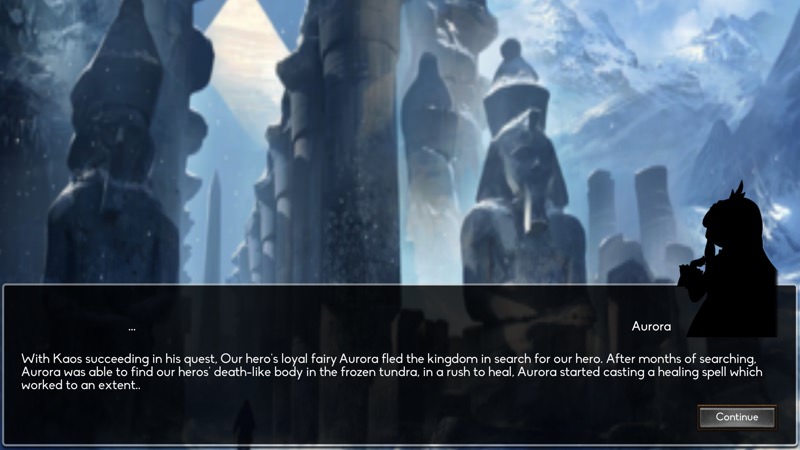 As usual, there's some scene setting and a mock story, with a guide to (try and) explain how it all fits together... 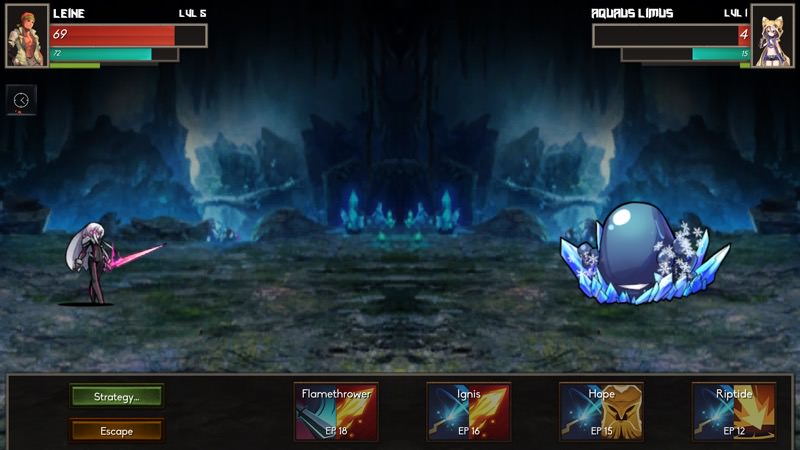 The basic gameplay idea. All very simple, you (left) choose the next power or spell to use in order to best defeat the current opponent (right) and then it's hurled/activated as part of your 'turn'. 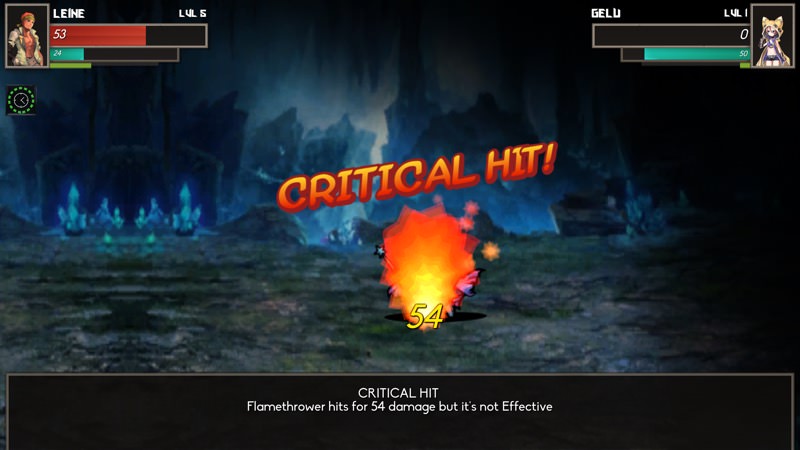 Basic animations show the result of each strike and you can keep track of health levels at the top of the screen... 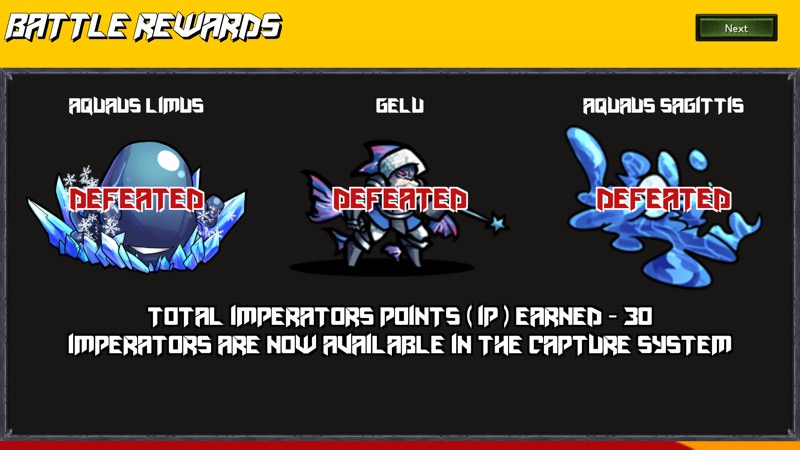 Defeat them all! That's the aim, anyway. All in single player mode at the moment, but a multi-player (i.e. real people) system is coming soon, apparently. 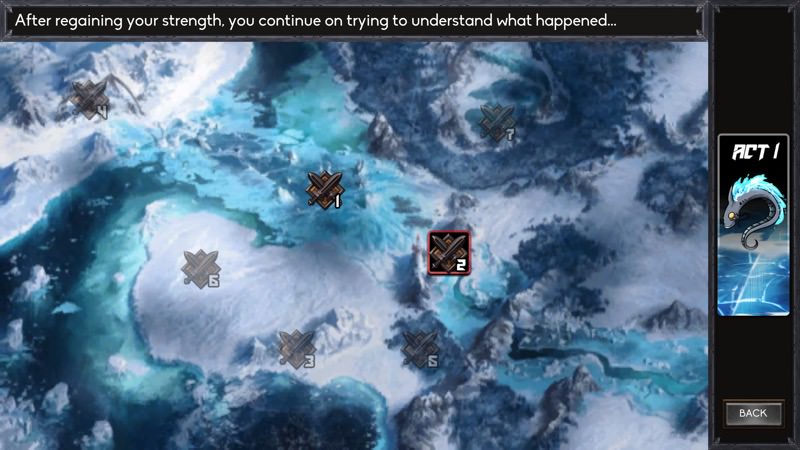 Half a dozen locations provide variations in background - no doubt these will get expanded in due course. 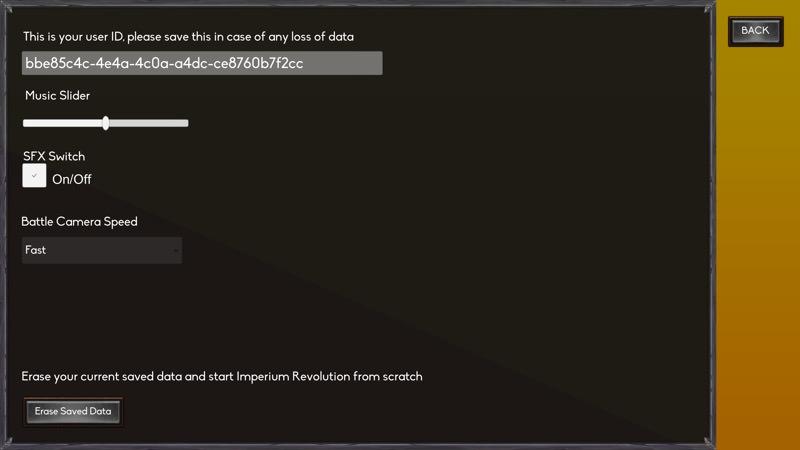 There's a basic save game system in case you need to reinstall or change device - good to see, if a little cumbersomely implemented. 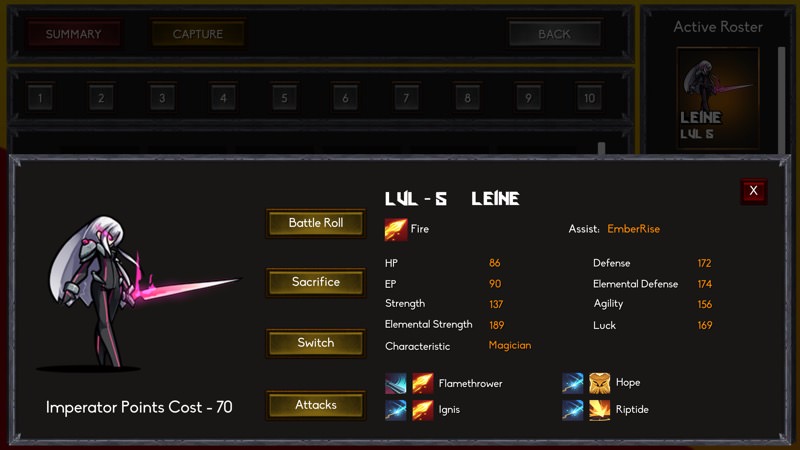 All the usual RPG character metrics are here, for keeping an eye on. All a little too 'Bing Bang Theory'-ish for me, but hey, game enthusiasts may lap this up! 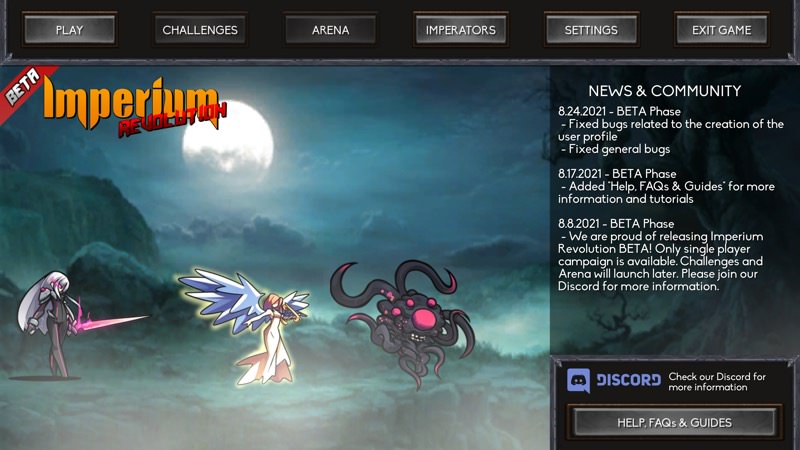 Technically this is all still in beta and clearly a labour of love by the developer, see the news and changelog within the game itself. 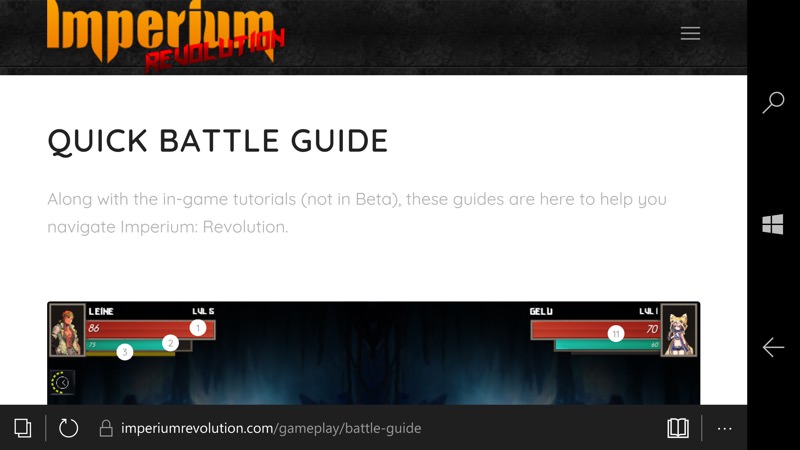 The game links out to an online help system, with updates and tips. This too, will grow in time, and serves the game across all platforms. 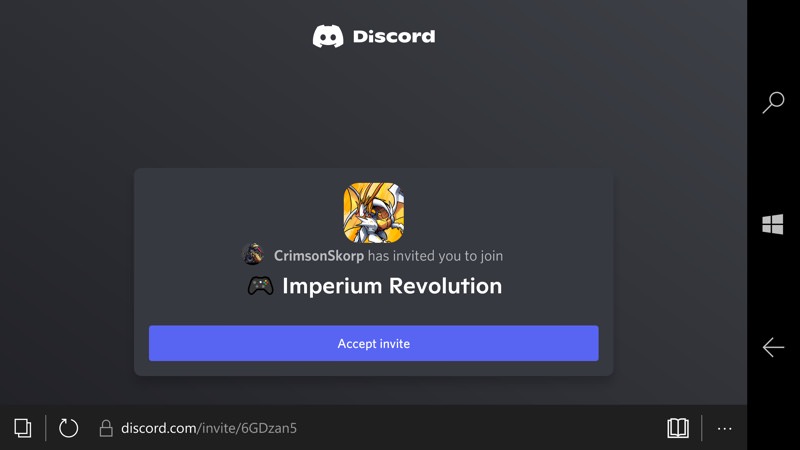 There's an online community building up via Discord, and you can get an invite through the game itself - very neat.

Windows 10 Mobile users can grab this in the Store here, it's just over 100MB as a download. Don't be prejudiced by my own lack of interest - if you're more into RPG and know what all these spells and powers signify then knock yourself out. And congratulate the developer on getting the title out at all in 2021!