Started as Project Andromeda with (an evolution of) Windows 10 Mobile, of course, the Surface Duo is now a year old and seemed the whole time like an experiment. Not least because its hardware design and internals were never really appropriate for use in a well-rounded smartphone - instead, the Duo had its roots in a productivity-centric pocket computer. But we now have the Surface Duo 2, ramping up the componentry to be competitive with the rest of the 2021 smartphone market. 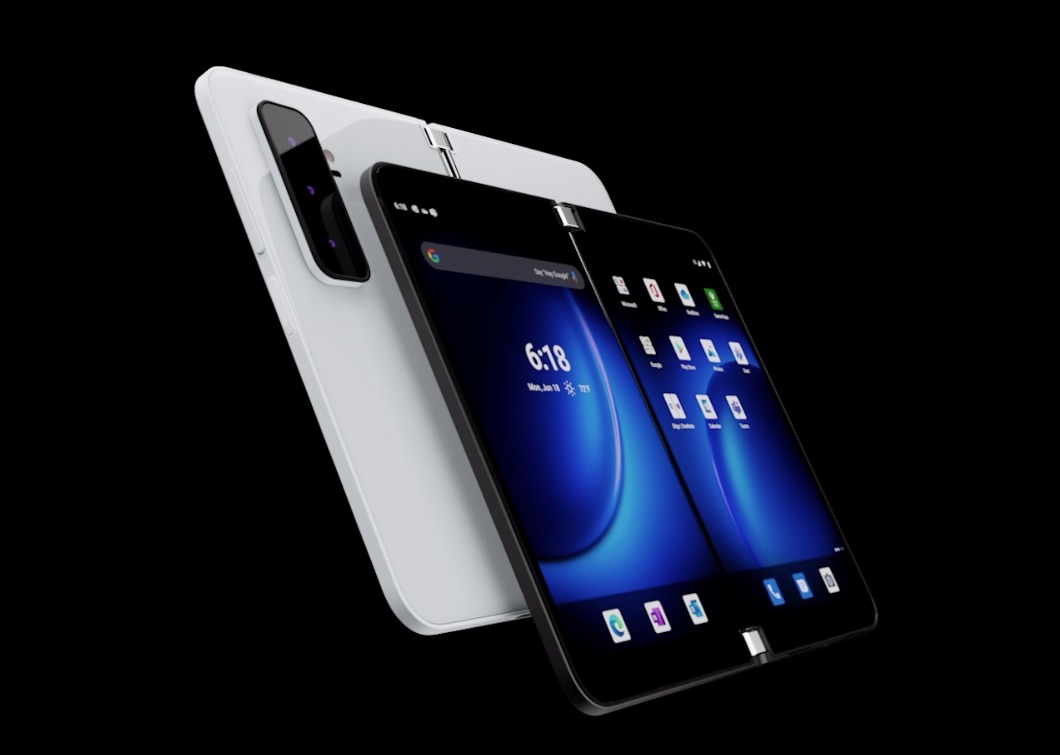 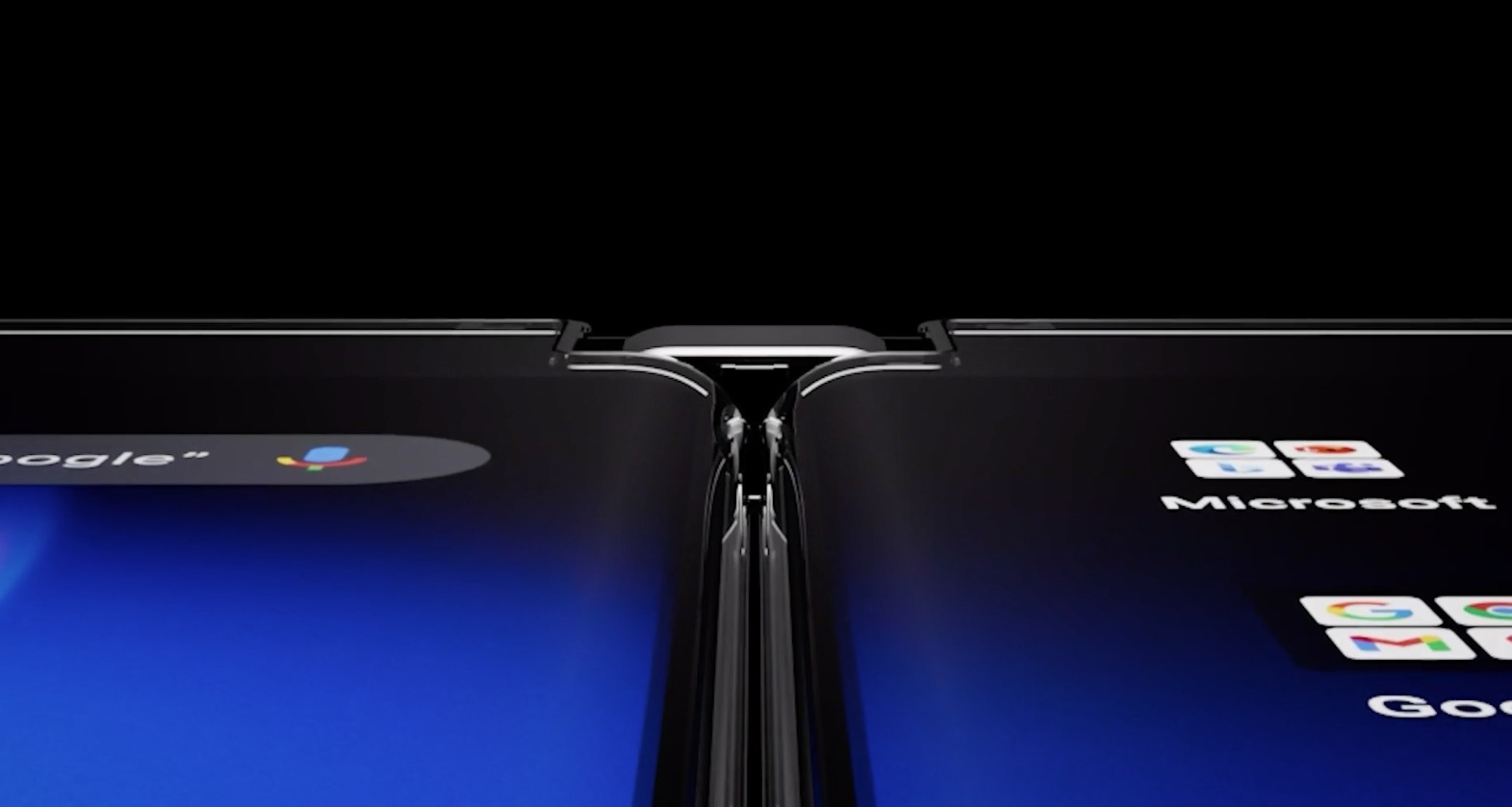 From today's launch, the new Surface Duo 2 comes with: 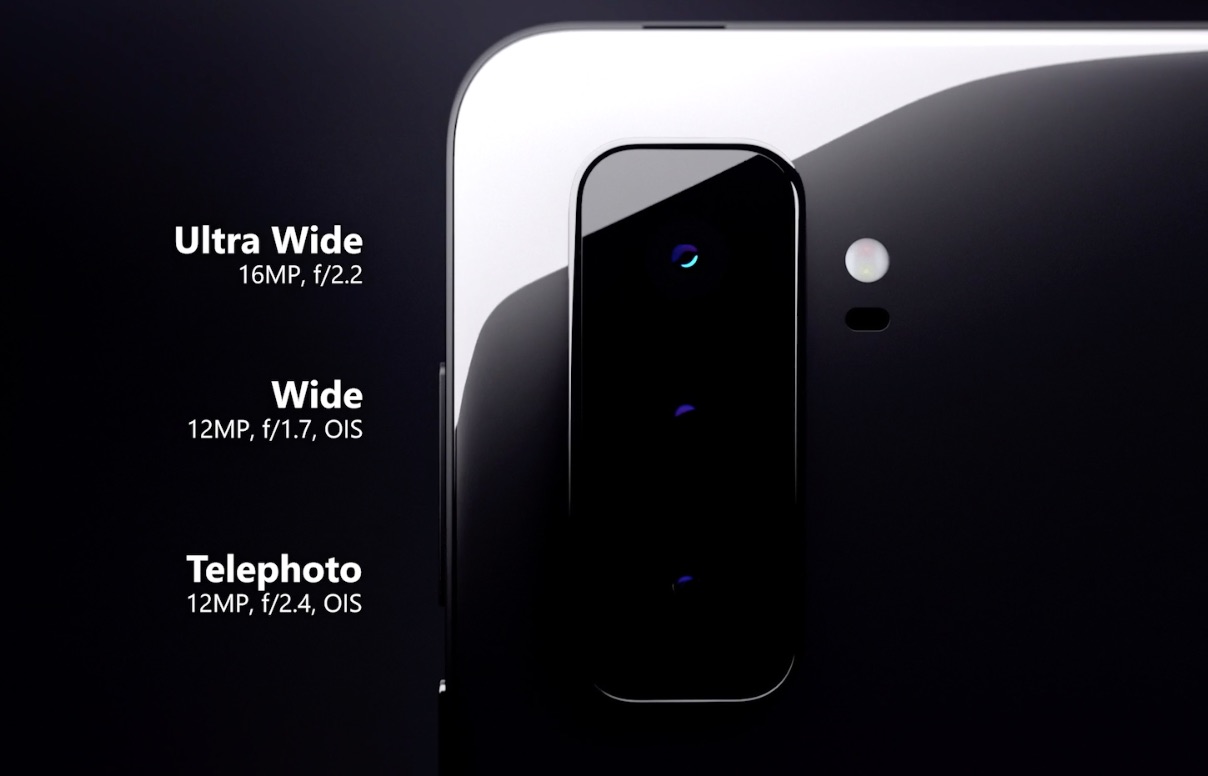 Which, overall, is a lot more competitive than the original device, though with the compromise that it can't be folded completely flat in the 'open' (call taking) position. Which is an acceptable compromise for those cameras, I think, especially given that user will likely have a protective 'bumper' on, and these will match the camera glass bump and almost compensate. 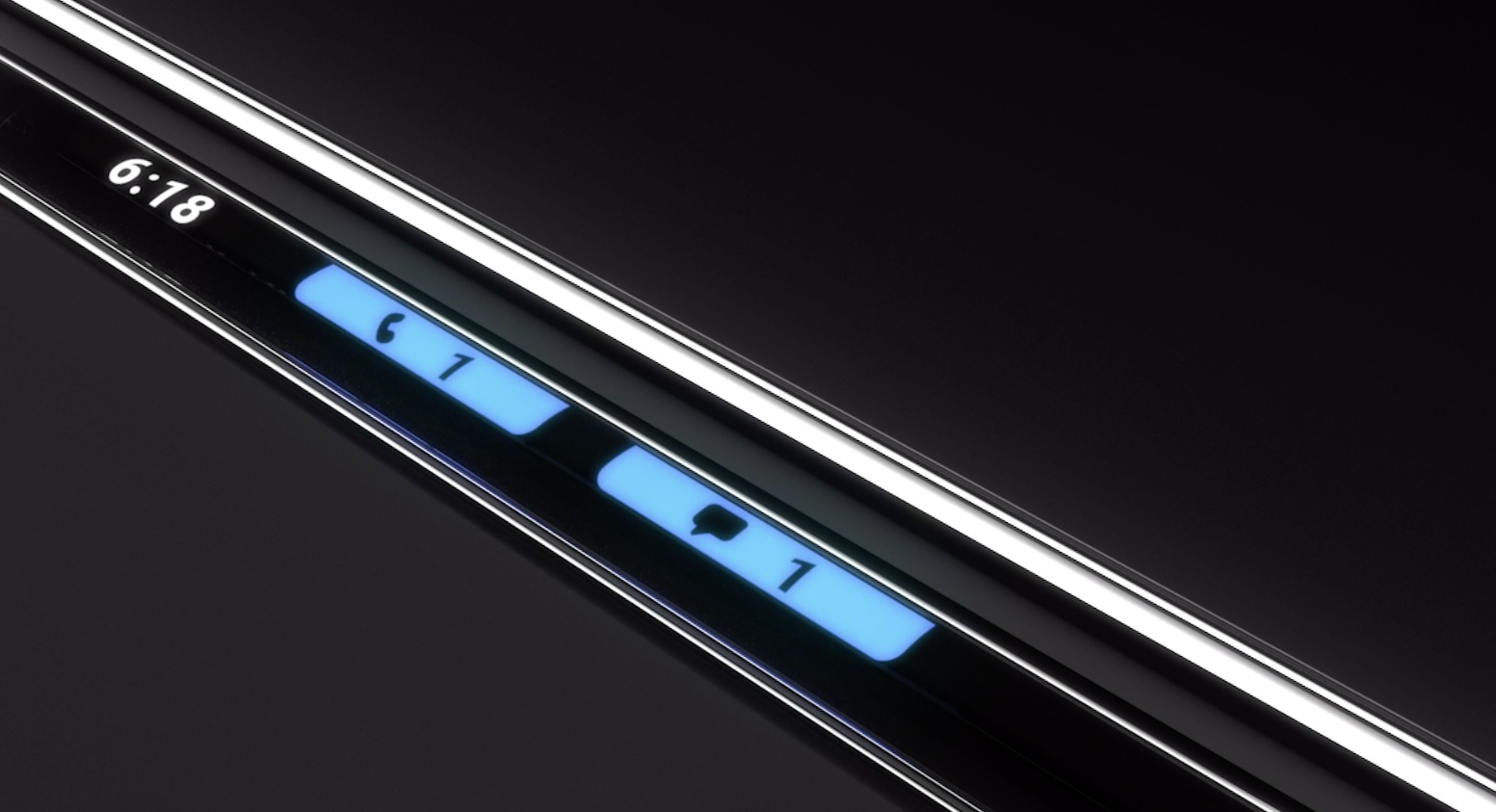 In terms of pricing, it starts at $1500 ($100 more than the original Duo) - perhaps unsurprisingly. And £1349 in the UK, pre-orders are live now. The Duo 2 is also available right now for preorder in Canada, France, Germany, and Japan.

I've approached the usual PR channels for a review loan, but don't hold your breath. Availability is October 21st.

As usual, there's a promo/sizzle video:

CNet already has a hands-on video up:

Lots of USA media were at a physical event for their hands-on, so you'll find these across YouTube over the next 24 hours. And no, there wasn't a corresponding UK event.

Designed to showcase the power of Microsoft 365 in your pocket, Surface Duo brings dual-screen productivity and entertainment with you wherever you go.

When Surface Duo launched last year, we pushed the boundaries of what a mobile device could be. With Surface Duo 2, we’re pushing that vision even further while offering the core capabilities people expect from a modern premium smartphone.

Surface Duo 2 is much more than a phone. From the integration with Microsoft 365 and Microsoft Teams, to entertainment scenarios like TikTok, Kindle and gaming, Duo 2 enables countless app pairings and unmatched multitasking capabilities. Use any two Android apps simultaneously and check out new app experiences tuned for dual screen, like Gameloft’s Asphalt 9: Legends.