HTC today revealed the HTC TITAN II, an LTE variant of its big screen Windows Phone device. The device will be available shortly on the AT&T network in the US. The standout feature is, of course, LTE connectivity, which brings support for faster cellular data connections. Other key specifications include a 16 megapixel camera, 4.7" SUPER LCD screen, 16GB of memory, a 1.5GHz processor and 512MB of RAM. 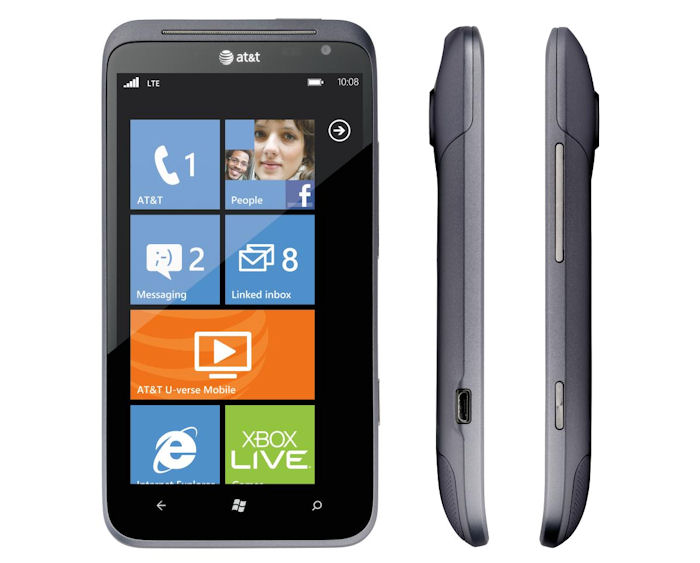 "HTC’s history of innovation in 4G technology includes delivering the first 4G-powered devices to each major carrier in the U.S., so it is exciting today to continue that leadership with our first 4G LTE Windows Phone, the HTC TITAN II. This full-featured smartphone combines HTC’s design with AT&T’s high-speed 4G LTE network and Microsoft’s powerful Windows Phone software, giving people more of what they crave."