Chinese smartphone manufacturer ZTE has announced their second Windows Phone at Mobile World Congress today in Barcelona. The ZTE Orbit is "based on the latest version of Windows Phone" and continues the ZTE ethos of providing lower specification devices while still delivering high quality experiences. With 4GB of memory, and a 5 megapixel autofocus camera with LED flash, we're expecting to see the Orbit rebranded by network operators as an entry level Windows Phone device in the pay monthly market, or as a smartly priced pay as you go handset. Availability is expected in Q2, there's no word yet on expected prices, but something around the 150 Euro mark would be our estimate. 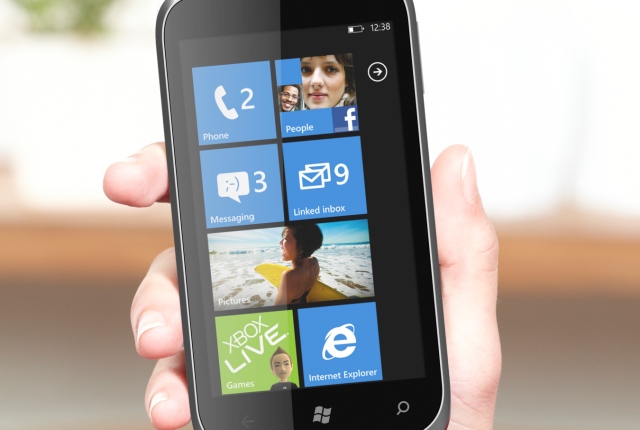 The ZTE Orbit and the Nokia Lumia 610 (also announced today) are going to be put next to each other a lot - both show the drive that Windows Phone is making into the lower end of the smartphone market, where price point and volume sales are key. 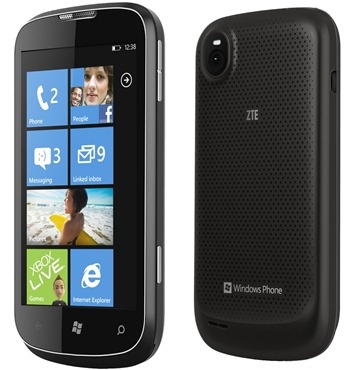 There's not a huge amount of details at the moment on the ZTE Orbit, but we have Rafe on the ground at MWC, so we'll ask him to head over to their booth to find out more and let you know here on All About Windows Phone.

From the show floor at MWC

On the show floor at MWC the ZTE orbit is listed as having the following specifications:

Talking to ZTE representatives reveal that the NFC is an optional feature that operators can request. Initial version of the ZTE Orbit will not have NFC functionality.

With the devices on display being prototypes it is difficult to make any final judgement, but it is fair to say that in the hand it is clear that the ZTE Orbit is a low cost device. This is reflected in its build quality, materials and other component choices. ZTE have not disclose an estimated retail price, but did note that it would be below that of its sister device, the ZTE Tania.

From this photo you can see the ZTE Orbit is running OS version 8755.WM7_T1.