Following on from the widespread release of Nokia's big '12070' update for the Lumia 800, I latched onto one particular item in the changelog: 'White balance issues with the Lumia 800 camera have been fixed, along with other camera performance tweaks'. Colour issues were at the heart of my criticisms of the original Lumia 800 firmware, so I was keen to see how much things have improved.

Armed with a spot of sunshine and the trusty updated Lumia 800, I went a-snapping....

As usual, click on each image to download the full size 8 megapixel original for your own close analysis: 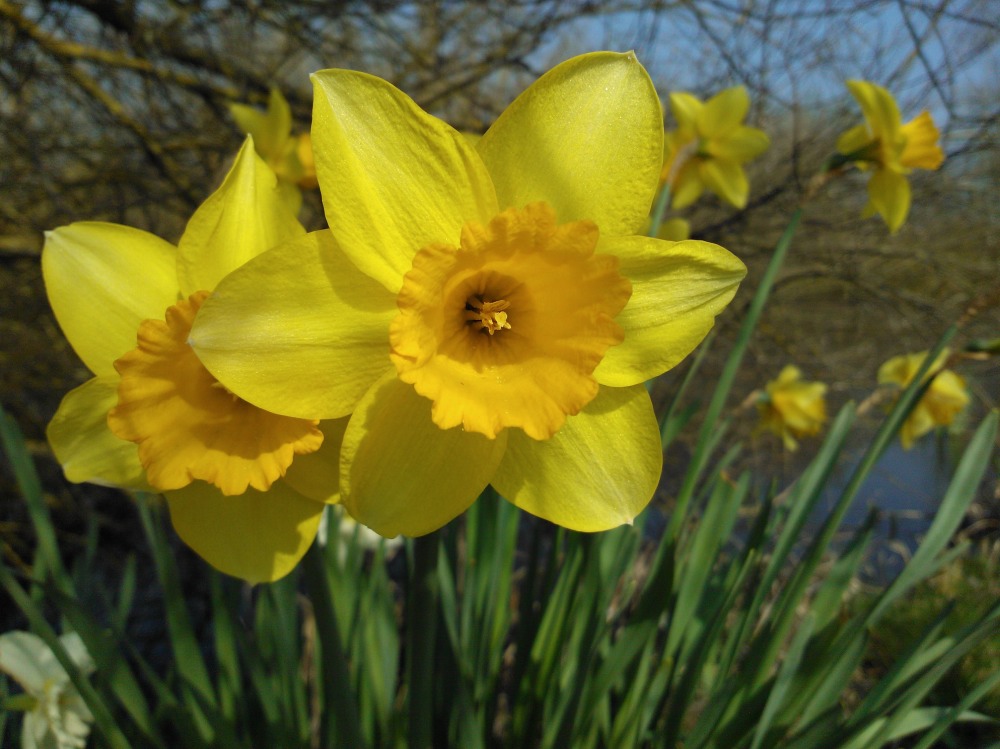 A fabulous macro shot, I think I'd challenge almost any other camera phone on the market to get much better than this. Colours are spot on, too. 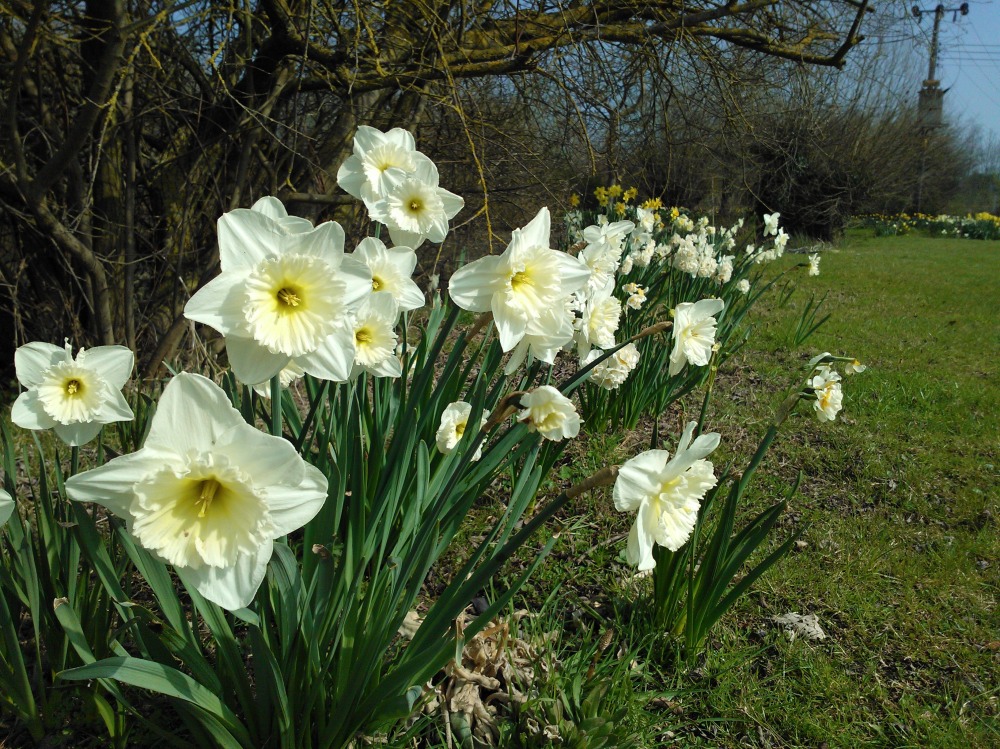 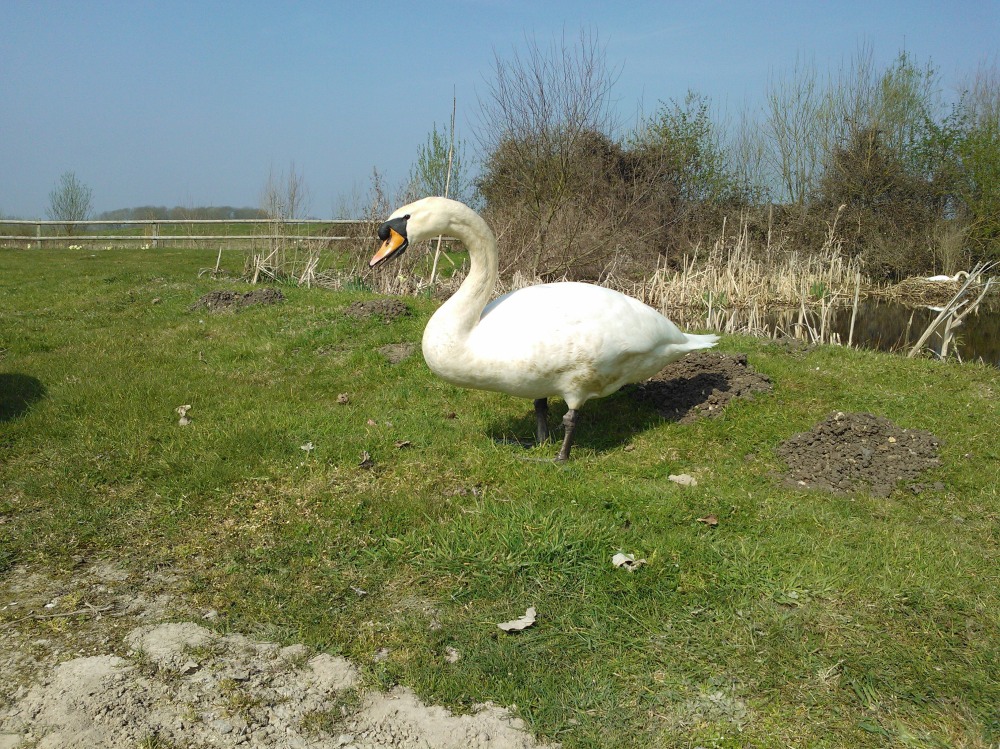 I wanted to get closer but the swan was making some warning grumbles as it was.... Look closely and there's the usual discreet edge enhancement, but nothing too savage. 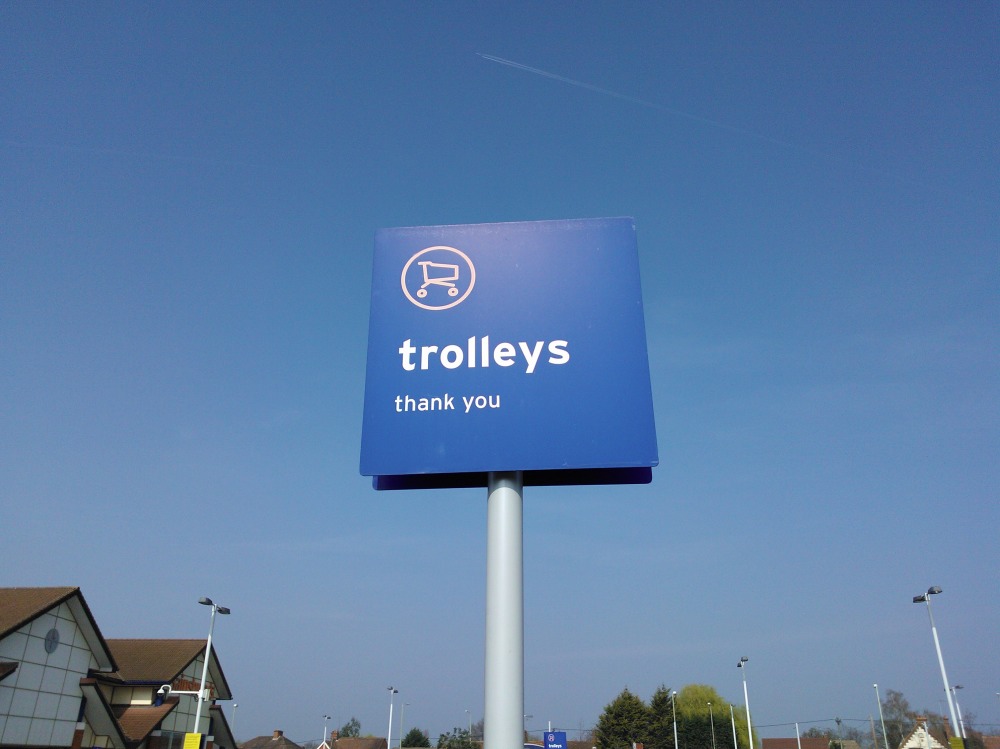 A sea of blue hues! Blue sign against blue sky and the Lumia 800's camera nails it nicely. 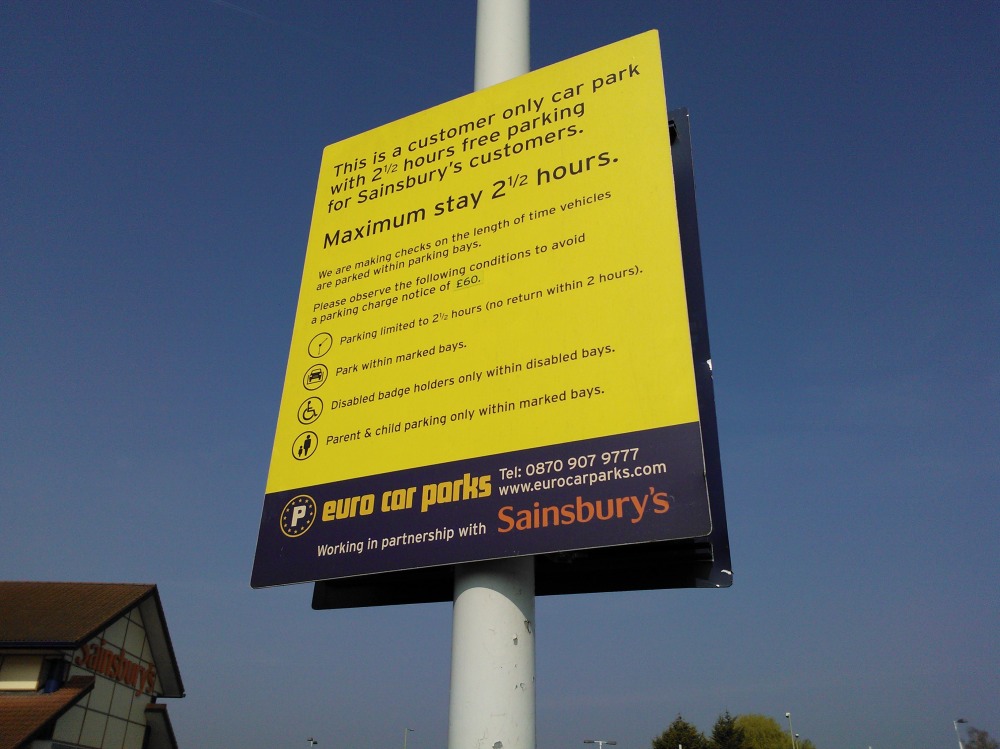 Yellow this time - and again this ties in nicely with what my eyes were seeing, in terms of colour hue... 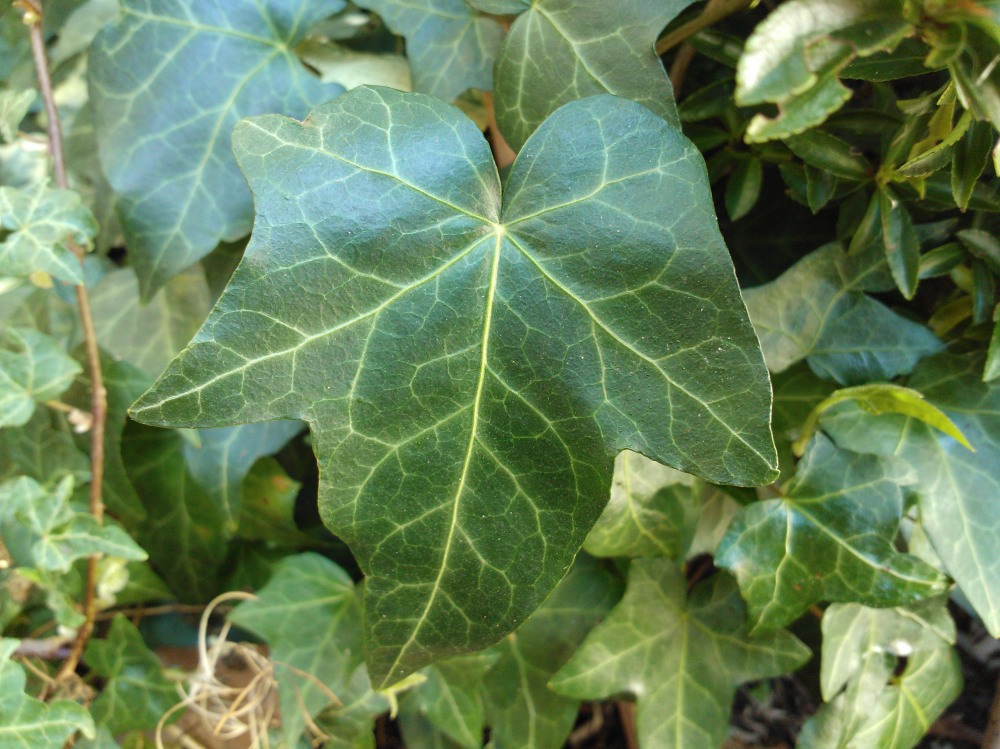 Afraid that the sunlight was the main reason why the shots were coming out so well, and remembering that the worst of the problem shots from a few months ago was in cloudy conditions, I sought out a green subject in total shade. I reckon these greens are all now spot on, thank goodness.


Whatever you think of the rest of Microsoft's platform update and Nokia's Lumia 800-specific updates, at least we can now say that the 800's camera is just about as good as it can get. And produces arguably similar results to the Meego-powered N9, which shares the same camera hardware.