Windows Phone 7.8 update now rolling out for many existing 7.5 devices

Several months after the availability of the first Windows Phone 8 handsets, the promised Windows Phone 7.8 update for older devices (in this case, the Nokia Lumia 710) has started rolling out around the world, with the changelog listed below. It's a major update in terms of extra features and brings the new Start Screen features of Windows Phone 8 to the older Windows Phone 7.5 devices. 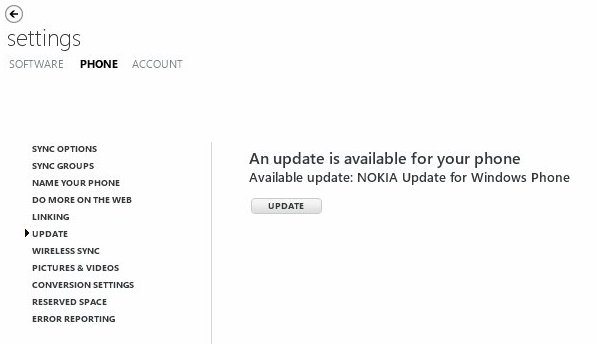 While the update has started rolling out, it will not be immediately available to all users. Microsoft rolls Windows Phone updates out in phases in order to manage the demand on the software download servers. In addition, some device variants will get the update before others. Typically unlocked devices will receive the update before operator locked device, but this does vary between updates and markets, so it is not always possible to accurately predict when an update will become available for a given device.

However, in the case of the Windows Phone 7.8 update, the majority of users are expected to get the update by the end of February, with many users receiving the update in the next week or so.

For example, Nokia notes users of Lumia devices running Windows Phone 7.5 can expect to be notified in "the coming weeks":

And now, following extensive software testing, update notifications will begin to appear for Nokia Lumia 510, 610, 710, 800 and 900 owners with an unlocked phone or operator approved software during February.

Starting today and rolling out over the coming weeks, a message will appear on the phone encouraging users to get the update.

The key new feature in Windows Phone 7.8 is the updated Start screen with support for re-sizable tiles (three sizes). Microsoft clearly see this as a critical feature saying that "the new Start screen is one of the easiest ways to make the phone reflect your style, your passions, and your personality". In addition, the number of accent colours are doubled to twenty, the lock screen adds support for automatically using the Bing picture of the day as the background, and there's also lock screen support for a PIN/password challenge to prevent accidental device wipes on phones connected to Exchange accounts. 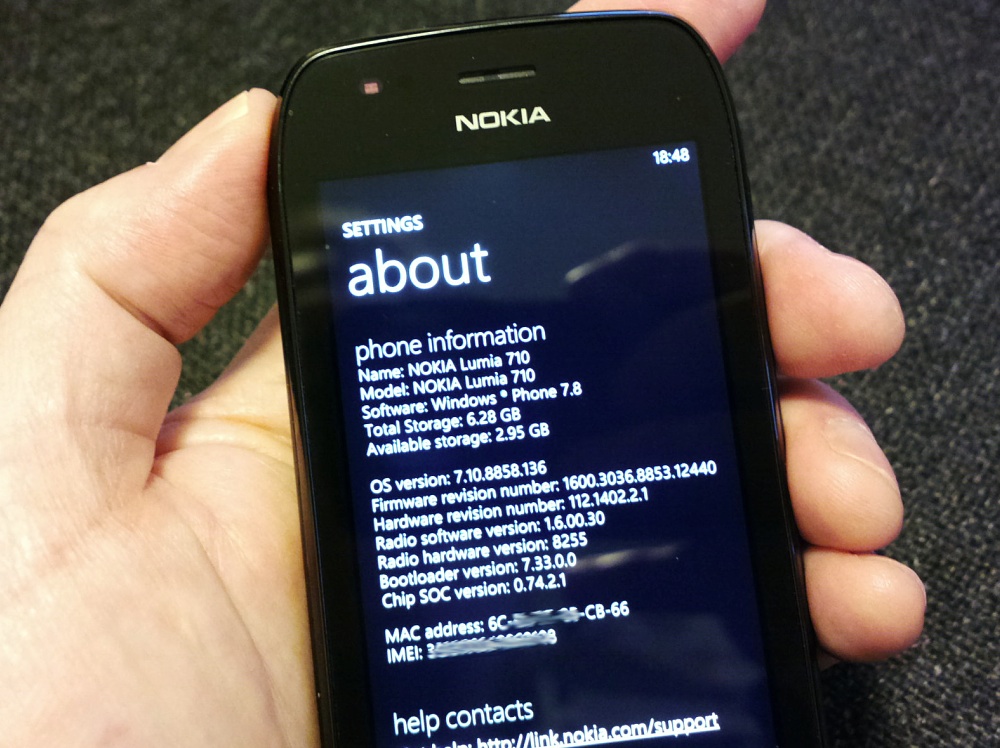 Nokia (Lumia) specific updates for Windows 7.8 devices (via apps from the Nokia Collection in the Windows Phone Store):

As with previous Windows Phone platform updates, it's multi-stage, i.e. the Zune Desktop installer runs through its (up to) ten steps for each successive update, without telling you exactly how many updates are coming. On the editorial Lumia 710, the full sequence took 40 minutes.

Nokia has a handy video for inexperienced users, giving an overview of the update and how to get it: